What Happened at the UK Trade and Export Finance Forum? 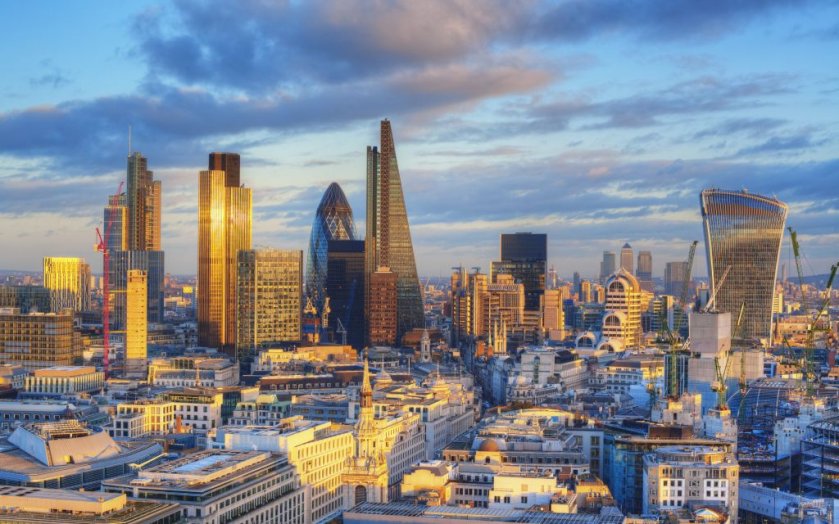 We’re holding our first ever Trade and Export Finance Forum on 9 May. Find out more about what we can do for exporters https://t.co/pHxe5jl5n0 #UKTEF18 pic.twitter.com/oDyhVlrGoh

UKEF is the UK’s credit agency (ECA), a government department existing to ensure no viable UK export fails for lack of finance or insurance, while operating at a no net cost to the taxpayer. UKEF has helped provide ground-breaking support to help companies succeed abroad through paying for and insuring exports, as well as winning and fulfilling export contacts.

In 2016-17, UKEF supported £3bn to help exporters sell to 63 countries around the world, and now has a total capacity of £50bn to competitively support UK exports to over 100 markets across 60 currencies.

Richard Price, Chief Economist of the Department for International Trade gave a positive outlook of the UK economy.

As a result, the UK can expect robust demand from overseas suppliers, particular in the mining sector.

Trade flows have started to see the strongest growth in the world trade since 2011, driven by increasing growth rates and recovery in demand. There has been strong trade growth with imports and exports from emerging markets, faster than the more established markets, and the World Trade Organisation (WTO) predicts that this will continue until 2019.

This growth has led to consumer and business confidence in both emerging and advanced economies.

There are certainly risks to the international trading system, due to protectionist trade policy in the US. But Britain is focussed on putting forward a positive free trade picture around the world.

We are seeing trade agreements and trade zones continue; the TPP across a range of Asian markets and the CETA deal between the EU and Canada. Britain continues to shape the practical measures needed to support the free and fair trade agenda.

In terms of sector specific opportunities, the UK construction and design industry remain promising to support emerging markets. Oxford Economics suggests construction growth will come from India, due to their tremendous increase in urban population – it’s predicted that the urban population of India will increase to 590m up from 320m in 2008. This is double the rate of China’s population growth. The UK has historical links with India, with capability to meet this growing demand, specifically in the manufacturing and construction sectors.

The UK has incredible talent around logistics, planning, infrastructure and construction. It was recently estimated by McKinsey that the scale of investment required to finance infrastructure globally between 2016-2050 is in the region of $60tn USD, a colossal amount of money and significant opportunity for businesses. Of course, there is a lot of money available in the private sector to finance this, but the flow of finance and dealing with the risk, along with government backing and partnerships between UKEF and private companies are needed to accelerate this. 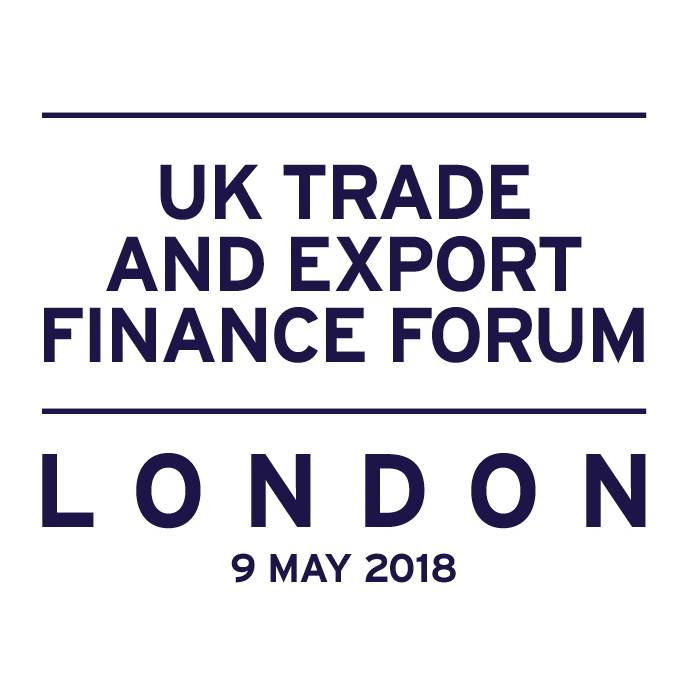 Commodities are on the recovery

Oil prices have continued to rise reaching $75USD per barrel in April from $55USD in 2017. This is largely supply driven. On the demand side, it’s anticipated that the demand will continue to grow, with much of the requirement coming from China.

In terms of gas, we saw a cold spell in Europe (Beast from the East) – which drove considerable demand as a result. Furthermore, China has been restricting the use of coal to mitigate pollution issues which opens up opportunities and demand for gas.

— Department for International Trade (@tradegovuk) 9 May 2018

The UK is an established economy which is well linked internationally.

Last year, 59% of UK GDP was attributable to trade, up by over 5% versus the previous year, much more growth than UK’s European counterparts.

Baroness Fairhead CBE, Minister of State for Trade and Export Promotion said: ‘This is a remarkable time for UK trade.’

‘As we take up a new role on the world stage, this Government’s ambition is to build a truly global Britain.’

To sum up, exports will continue to drive UK economic and business growth, and branding Britain could offer a key value in overseas markets. As a result of continued globalisation, a growing middle class and the outward vision as presented at the UK Budget, as well as the willingness for key markets to pay a premium for ‘Made in Britain’ goods, the outlook for Britain is positive. From today’s sessions, TFG learned that the UK continues to aim to deliver free and fair trade as we establish new relationships and deals with countries around the world.