How does trade securitisation work? An Interview with Finacity’s Charles Nahum

The world of securitisation in trade and consumer receivables is complex, yet benefits to corporates are being increasingly realised as liquidity tightens and access to traditional forms of finance is… read more → 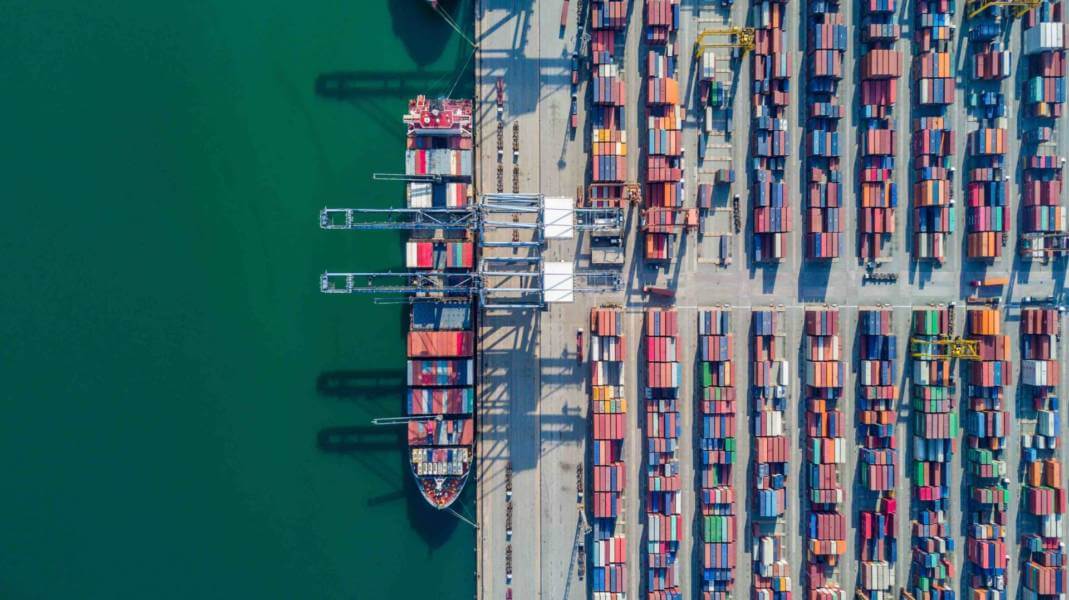 What is accounts receivable securitisation, and why does it help corporates?

Securitisation is the mechanism for companies to raise capital against their receivables portfolios on a non-recourse basis. By securitising accounts receivable, financers are able to provide funding with reduced credit risk, therefore companies’ access to finance can be much more favourable than raising finance through more traditional means such as revolving credit facilities and bond issuances.

How does it work?

Receivables can often be seen as money owed to a company by customers. In the case of accounts receivables securitisation, receivables are legally purchased from the company to a special purpose vehicle (SPV), and will be legally ring-fenced from the risk of future bankruptcy of the company. These receivables, typically purchased daily, form the collateral against which funding is provided. This has permitted competitive pricing and committed financing, often to less creditworthy firms.

Securitisation lends itself well to cyclical business sector downturns and liquidity tightening from banks.  The secured committed financing provided against short term receivables provides firms continued access to finance even when they experience sustained losses and banks are no longer willing or able to lend money through alternative means.

As an example, the first ever receivables securitisation in Mexico, implemented by Finacity in 2006 for Vitro SAB (Mexico’s largest glass producer) proved to be a lifeline for Vitro when it went into administration a couple of years later.  Other lenders took a hit while the receivables securitisation, an investment grade structure rated ‘AAA’, continued funding throughout the administration process and beyond.  In fact, the facility size was increased soon after the company came out of administration.

What we have seen in 2018 is an increasing demand by corporates to achieve off balance sheet treatment of receivables, under IFRS. Removing receivables from the balance sheet allows for improved financial and performance ratios. This is not so much driven by ‘window dressing’ of company accounts, but rather by bank covenants on their other debts, linked to these financial and performance ratios. The breaching of these covenants can lead to increased borrowing costs and reduced funding on this other debt.

So how do they achieve this off balance sheet treatment?

Under the latest IFRS requirements, to achieve off-balance sheet treatment, the company should not retain ‘substantially all of the risks and rewards associated with a sale of assets’. To ensure that auditors are comfortable in applying this treatment, the transfer of risk and risk mitigation is critical. Corporates have two choices here, either (i) to credit insure their accounts receivables or (ii) to sell a junior note representing loss from invoice payment defaults.

Finacity has worked with the leading international audit firms in establishing a cost efficient solution to this second approach.  In this Finacity solution, the company retains the ‘expected’ loss but sells to Finacity the second loss junior note, representing the ‘volatility’ in losses.  This is acceptable to the auditors because they associate the risk on the asset with the volatility in losses rather than on the expected loss.

What are the key trends Finacity is seeing in the securitisation market?

1. Risk is underrepresented in price

The banks are heavily competing for business, driving down the pricing of securitisation and other debt facilities.  There is an increasing market view, shared by Finacity, that pricing is too low compared to corporate default risk.  There could well be another bubble waiting to be burst – let’s see what happens in 2019. Something might click this year which readdresses pricing in securitisation.

What we have seen in 2018 is the increasing demand by corporates to achieve off balance sheet treatment under IFRS. This seems to be driven by increasing use of loan covenants applied to financial and performance ratios.

3. An increase in the requirement for securitisation

There is currently a lot of liquidity in the market. Companies aren’t necessarily doing securitisations, partly because of the abundance of liquidity, but also due to the complexity in implementing securitisations. Many corporates would look at financing their companies through more traditional forms of finance such as syndicated revolving loan facilities or bond issuances, before looking at securitisation as these alternatives are perceived to be simpler and quicker to implement.  Although the availability of finance in the market has led to firms using more traditional forms of financing, we anticipate a new demand for securitisation, as the market turns.

We’ve seen credit insurers and securitisation houses shying away from some of the emerging markets over the past 3+ years. As examples, there has been reduced appetite for a number of jurisdictions notably Turkey, Eastern Europe and the CIS. This is largely driven by the political uncertainty and reduced investor appetite.

The UK has traditionally been a market with significant credit alternatives available to corporates.  The impact of Brexit could make credit tighter and further open opportunities for receivables securitisation.

Finacity’s notable founding shareholders include Bank of America, ABN AMRO and Euler Hermes. The relationship is non-captive allowing Finacity to partner openly with investors, insurers and other service providers best suited to the client.  Now 18 years since Finacity was created, Finacity currently facilitates the financing and administration of an annual receivables volume of approximately US $100 billion. With resources in the USA, Europe and Latin America, Finacity conducts business throughout the world with obligors in 175 countries. 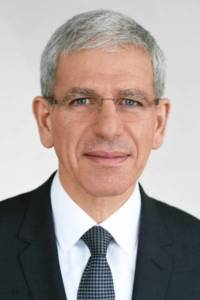 Based in London, he has been heading Finacity’s European activity and driving its business development efforts since 2006. He has been instrumental in establishing the company’s European presence and track record in receivables securitization, its core business.  Charles has been engaged in Finacity since its inception in 2001, when he was appointed to Finacity’s Supervisory Board, representing the interests of Euler Hermes, an investor and strategic partner.

Charles is recognised internationally as an authority in the field of receivables securitisation and working capital finance. He has over 30 years’ professional experience across a range of business sectors. He was engaged with Finacity Corporation since its inception in 2001 when he was appointed to Finacity’s Supervisory Board to represent the interests of Euler Hermes, an investor and strategic partner. Charles then headed Finacity’s European activity, leading its business development efforts. While at Euler Hermes in Paris, Charles successfully led the post-merger integration of the French Euler Group and German Hermes Group. Prior to joining Euler Hermes, Charles worked for Ford Motor Company, Union Bank of Switzerland and British Airways. Charles is a regular speaker at international trade finance and receivables securitisation conferences. He holds an MBA from the London Business School and a Master degree in Operational Research.