Trade Imbalance in China: Would The Surplus Continue?

China has long been criticized for its continually increasing trade surplus. What are the main reasons contributing to this long-lasting surplus? What are the impacts on other countries and what… read more → 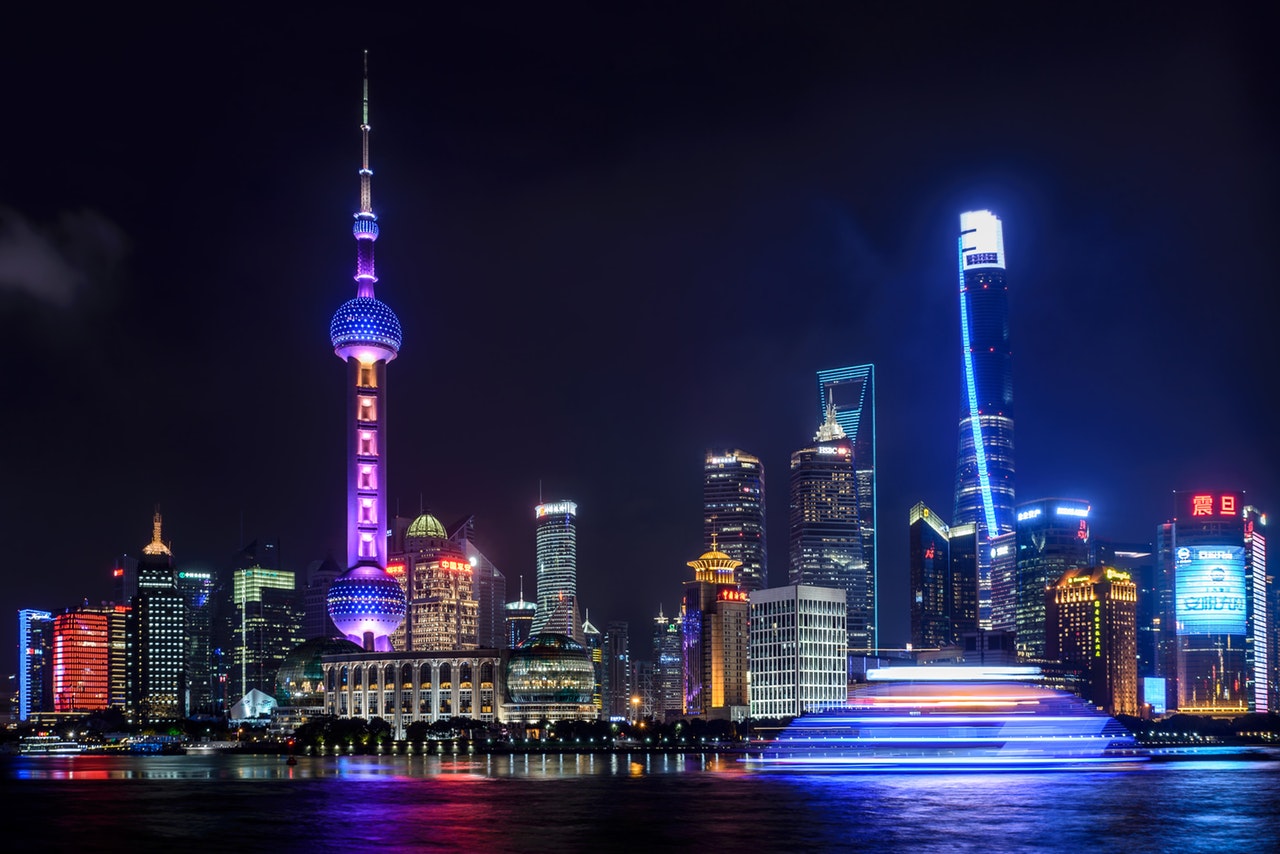 China has long been criticized for its continually increasing trade surplus. What are the main reasons contributing to this long-lasting surplus? What are the impacts on other countries and what are the arguments of existing criticisms? Given the changes in economic and political climate, is it likely to be reduced in the future?

Trade Imbalance in China: Would The Surplus Continue? 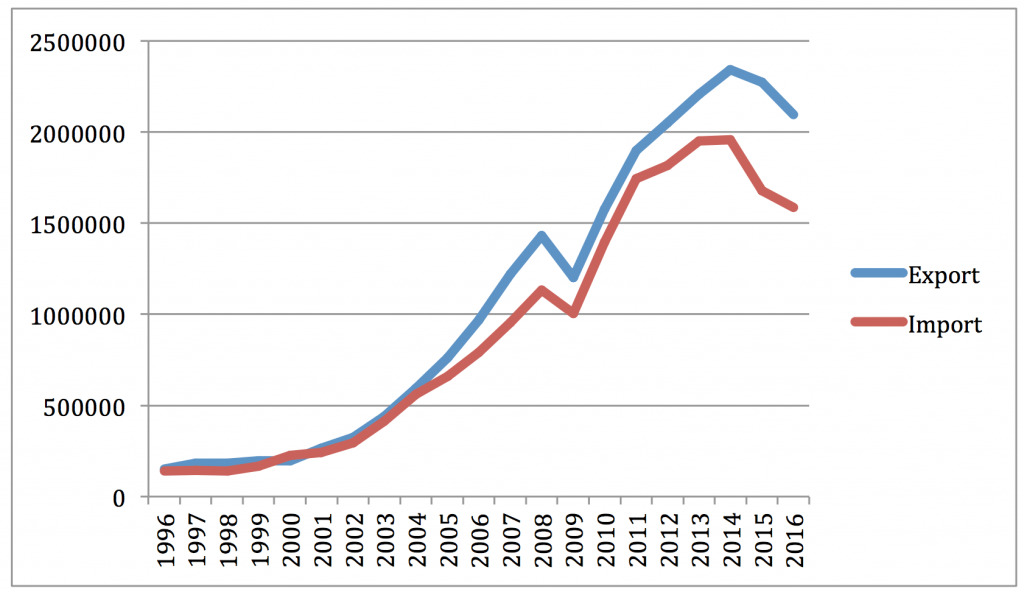 What is behind the Surplus?

The direct reason behind this is the under-valuation of the renminbi. The Chinese government has been known to use currency controls to prevent capital flight and, at the same time, to boost export revenue and domestic consumer spending.

It is plausible for the government to boost export revenue considering the country’s heavy reliance on export-led GDP growth. Both foreign and domestic consumers would favour China’s domestic products since it will be relatively cheaper. However, this will be accompanied by a rise in the price level and a misallocation of resources to less efficient sectors in China.

The government’s fear of a capital flight primarily comes from the unstable financial system weak private investment in China. The under-valuation of the renminbi would make it more difficult and expensive to invest overseas, which means domestic investment opportunities will be more attractive.

However, many sources show that what the Chinese government did not solve but only cover the underlying problem. In an August FT article “Beijing hails success in the battle against capital flight“, it was suggested that hot money still continued to flow out of the country, indicating a lasting investors’ low expectations towards Chinese assets.

What is more surprising is that in reality the capital flight problem is more serious and the trade surplus is larger. According to a recent report released by Federal Reserve in June, a large part of import services recorded officially such as tourism actually consists of foreign investments such as spendings on real estate.

Overall, the under-valuation of the renminbi only act as a short run disguise for the underlying problems. The long-term costs in efficiency wouldn’t make it a sensible choice.

Being tough is not always good

China has been tough on manipulating its currency and influence trade, many countries, especially America, have attempted to retaliate by restricting trade with China. The article “America, China and the risk of a trade war” (Jan 28th, 2017, the economist) quoted a sentence from the white house website that says the US government promises “to use every tool at the federal government’s disposal” to end trade abuses.

One typical argument advocating restricting trade is based on the positive correlation between inequality in developed countries and the trade with China and other newly industrializing economies. Advocates of this idea believe that cheap exports from China reduce income and jobs, mostly low skilled, in certain sectors in the west.

This, however, is neither backed up with sufficient evidence nor can it be explained properly by a theoretical model. Paul Krugman had a famous hotdog-and-bun example to reveal this illusion in his article “the Accidental Theorist” in 1997. The loss in some sectors in the economy will eventually lead to a creation of jobs in other sectors, and the ultimate result is a change in the industrial structure of the developed country instead of a net loss in jobs.

In addition, Wilbur Ross, the US secretary of commerce recently blamed China as an intellectual property theft in his article”American genius is under attack from China” on Financial Times. He argued that the enormous size of China’s economy gave China huge negotiating power that allows it to extract innovative ideas and technology from American companies.

It is true that China is not playing by the rules in order to fulfill short-run goals at the expense of long-term loss. What made it worse is the fact that the WTO has been struggling to solve too many trade disputes since their rules are often too vague to solve problems easily.

The failure of WTO in disciplining China to engage in free trade becomes the reason for countries to solve the problem themselves. But clearly, a 45% tariff on Chinese exports (what Trump said in his campaign) would only make itself worse-off.

Being tough is not always good, especially when it comes to trade barriers. In theory, the best response to a trade barrier is to do nothing, because setting up any more trade barriers would only increase the total deadweight loss. In practice, it is necessary and possible to stop bad trade practices such as dumping or manipulating currency, but what is the best way still remains a question.

Would the Surplus Continue?

Unfortunately, it is very likely that the surplus would continue over a period of time. The WTO is unlikely to update and specify their rules in a short time. It is also difficult for other countries to discipline China effectively. The problem will be solved if China realized that they are giving up real benefits of free trade and what the undervalued currency brought was a disguise instead of a solution to capital flight. But this is also unlikely to happen in the short term.

The new railroads between China and Europe are also likely to change China’s trade pattern, and the new trading partners may persuade China to change its behaviour. Also, the increasing entrepreneurship in China means there would be better opportunities to invest, which could ultimately reduce capital flight and make it unnecessary for China to devalue its currency.