Top five countries to do business with post-Brexit

As the UK formally begins the process to exit the European Union, there has never been more uncertainty about what Brexit will mean for both UK citizens and for UK… read more → 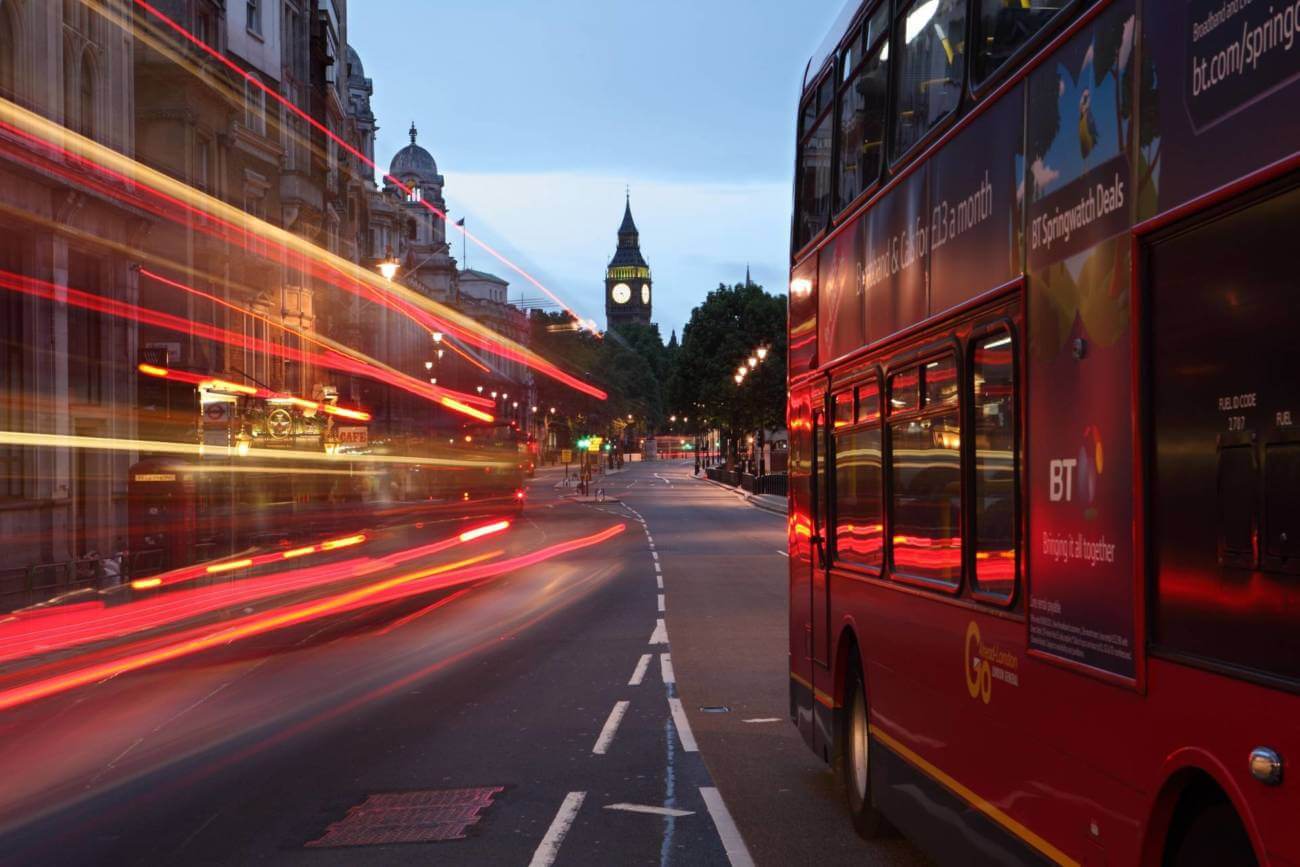 As the UK formally begins the process to exit the European Union, there has never been more uncertainty about what Brexit will mean for both UK citizens and for UK businesses. Many organisations, who want to see their businesses flourish in the coming years, are starting to look ahead and plan their own future – finding buyers in more thriving economies that can, perhaps, be more readily relied upon in the years to come. If that’s you, then our guide to the top five countries to do business with post-Brexit is here to help:

Having been acknowledged by Forbes as the best country to do business with, it seems only right that we start with Denmark. Renowned for its happy population, Denmark is also a thriving economy with low corruption, a strong market economy and a transparent regulatory climate – making it an ideal place to do business. Within the EU, Denmark is currently one of the best performing economies and with its prosperous and well-educated community the country is receptive to new business approaches.

After a rocky few years, Ireland now has one of the fastest growing economies in Europe and with its short travel distance, it’s an ideal country to do business with if you are based in the UK. You wouldn’t be alone either, many of the world’s biggest companies base themselves in Ireland due to the low corporate taxes. In 2016, the World Economic Forum gave Ireland one of the strongest economic growth forecasts indicating that this rise isn’t set to stop any time soon.

Perhaps more well-known as a party city rather than for its business attributes, the Czech Republic capital Prague is actually considered the start-up capital of Europe with many new businesses choosing to form there. It’s easy to see why – the economy has undergone a major transformation in recent years with a drop in the number of manufacturing businesses and a sharp rise in sectors like technology, financial services and IT. There’s also a very business-friendly atmosphere in the country so approaches are well received.

Travelling further afield, New Zealand is another top place to do business. In the last few years it’s seen steady financial growth and is home to a vast array of industries. Regulatory hurdles are minimal and the taxation system is business friendly. In addition, the Government actively support foreign investment into business and do all they can to encourage and enhance it.

Back to Scandinavia and Denmark’s neighbour is another top business location. While enjoying moderate, but positive, financial growth, Sweden is considered to be one of the most stable countries to do business with. You’ll find a more mature market out here, and with companies such as Spotify and Skype starting out in Stockholm, the country is also starting to become something of a Silicon Valley.

While Brexit remains undecided, now is the time for businesses to look abroad and consider where their audience might be in the future. Making those relationships and links now could help in the years to come. Alternatively, you might consider going the whole hog and moving your business abroad, in which case consider the five best places for your business in Europe.

Do you export overseas? 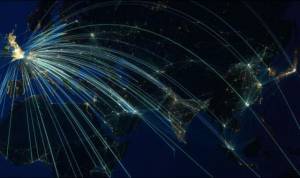 Why not have a look at our free export finance guide?