Chancellor George Osborne delivered his seventh budget earlier today. He offered Britain a ‘new contract’ – but what does this mean for businesses? The economy grew by 3% in 2014… read more → 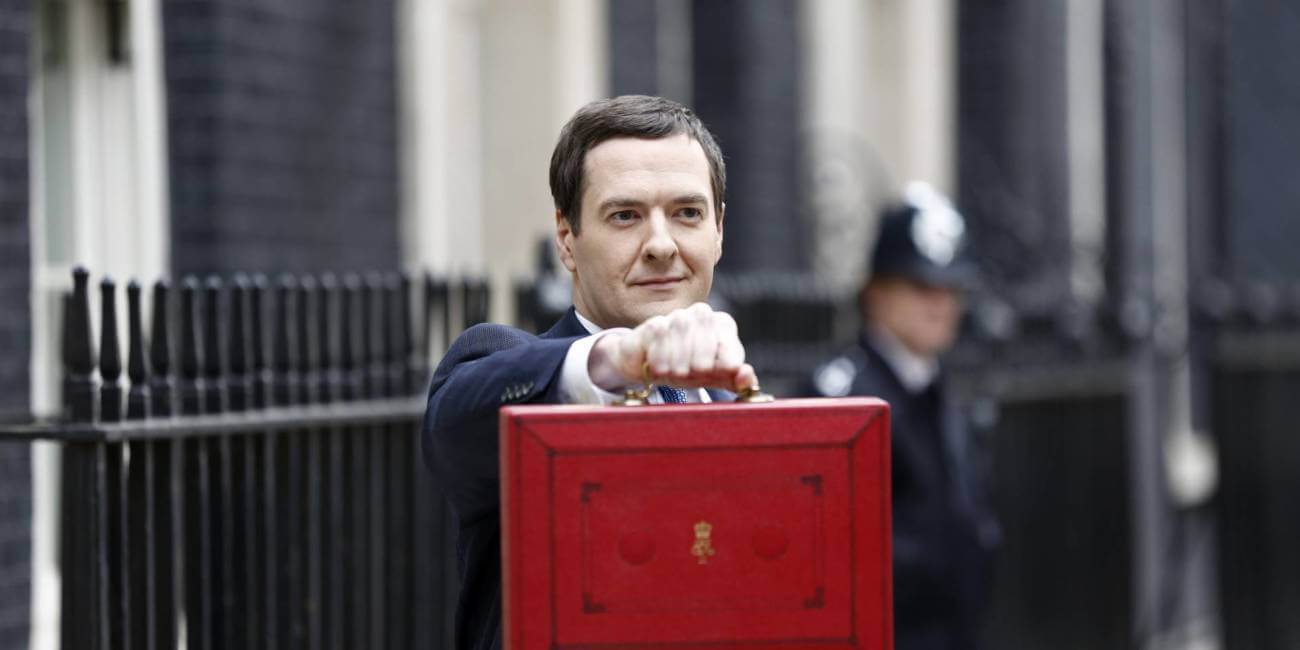 Chancellor George Osborne delivered his seventh budget earlier today. He offered Britain a ‘new contract’ – but what does this mean for businesses?

The economy grew by 3% in 2014 overall, and the UK deficit is predicted to reach a surplus by 2019-2020 (a year later than originally planned). For UK businesses, Osborne announced a cut in corporation tax from 20% to 19% in 2017, and to 18% in 2020, which will benefit over 1 million businesses. The chancellor also announced an increase in national insurance employment allowance from £2k to £3k, which will benefit employers by reducing their wage bill.

Banks are also affected from the summer 2015 budget. A new 8% tax on banking sector profits will be introduced in January 2016, as a result (to is claimed) of increasing bank profits. There will also be a reduction in the rate of Bank Levy from 2016.

In terms of employment, the government aims to work with large employers to create a further 3 million apprenticeships by 2020, to bring more people into the world of work and create a more skilled work force.

The new £9 hourly rate for over-25s however could strike as a challenge for startups and SMEs in terms of financing, who may find it challenging to pay these rates to employees, resulting in about a 4% increase in employment costs after inflation.

The announced the creation of new enterprise zones in the ‘Northern Powerhouse’; Liverpool, Manchester, Leeds and Sheffield in particular, where SMEs could receive business support and can pay reduced taxes to encourage growth in the SME sector.

In conclusion, we don’t think that the budget contained much good news for UK SMEs or sole traders; the minimum wage could effect businesses, despite the changes in National Insurance thresholds.

Video: The Budget 2015 | The Financial Times