Sterling Plunges to 8 Month Low – Should I Hedge?

Last updated on February 1st, 2021 Brexit unease continues to build as the pound continues to be sold off by investors, driven by lack of confidence in the markets and… read more → 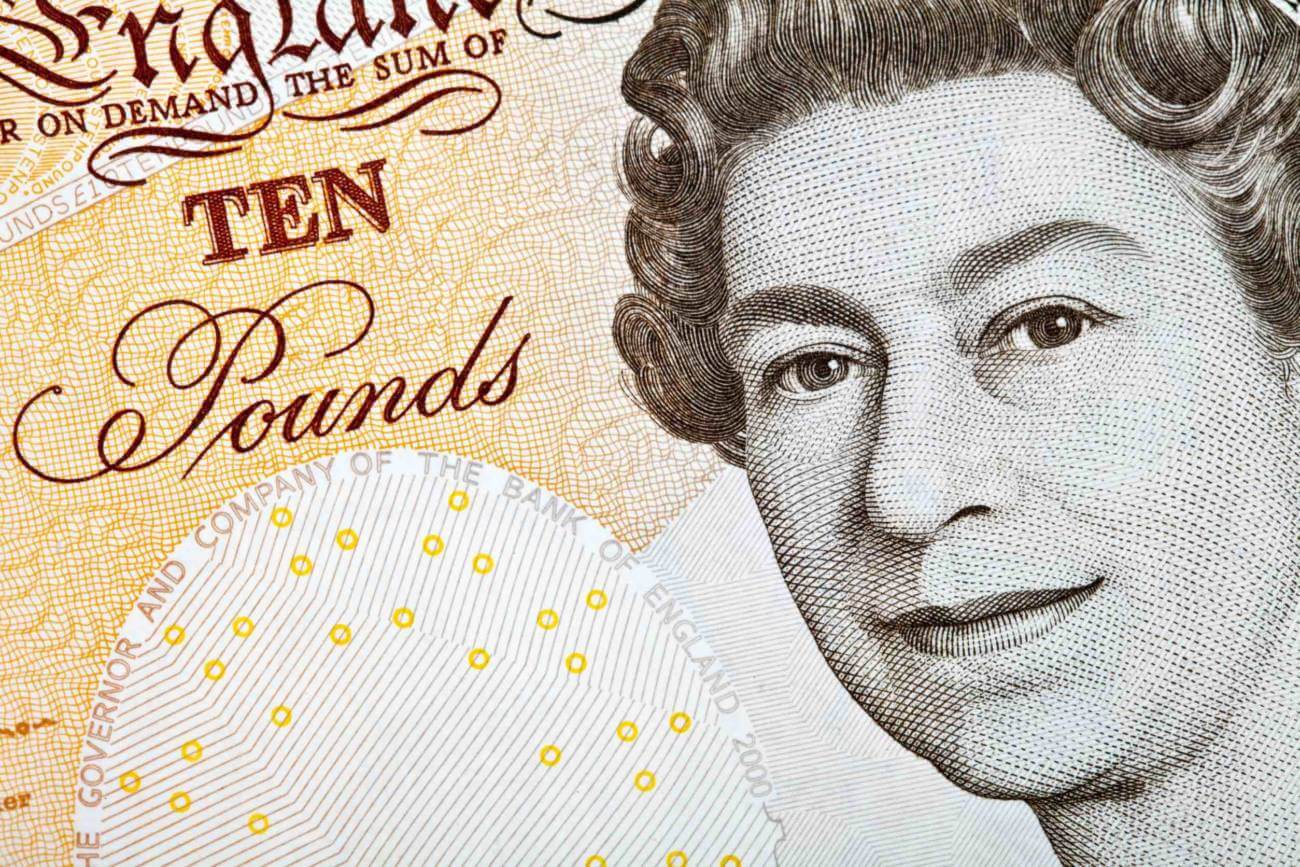 Brexit unease continues to build as the pound continues to be sold off by investors, driven by lack of confidence in the markets and the emerging threat of the UK leaving the EU without an agreement. For corporate treasury, businesses trading overseas and SMEs buying in other currencies, this can quickly affect margins and profitability. TFG explores the 2018 Sterling plunge and what companies can do to hedge and de-risk.

Pound sterling fell off a cliff on Wednesday to fresh 8 month lows as bets were ramped up on the idea of the UK leaving the European Union with no agreement. Many reported a flurry of investors looking to hedge and de-risk against a possible free fall of the pound in the event of a ‘no-deal’ Brexit. Such a decision would harm inbound trade coming into the UK.

Following Liam Fox’s announcement at the end of last week who mentioned that there is a 60% chance of the UK leaving the EU in March 2019 with ‘no-deal’, the currency has plummeted since.

On Wednesday, 7th August, the pound tumbled against major European currencies; EUR, USD, JPY and CHF. The most noticeable drop was the pound sterling against the euro, which saw the biggest one-day drop since May 2018, a nine-month low at just £0.9/EUR.

What can traders do?

For traders, a three-month volatility in pound sterling had caused hedges to be placed against a possible drop in the pound.

For UK trading companies, many were expected a drop in sterling once Brexit negotiations were finalised as a result of expected currency swings.

Christopher Barraud, a trading strategist at Market Securities agreed that companies were, of course, hedging their bets to protect drops in pound sterling on their balance sheets in October, and so hedged against this. 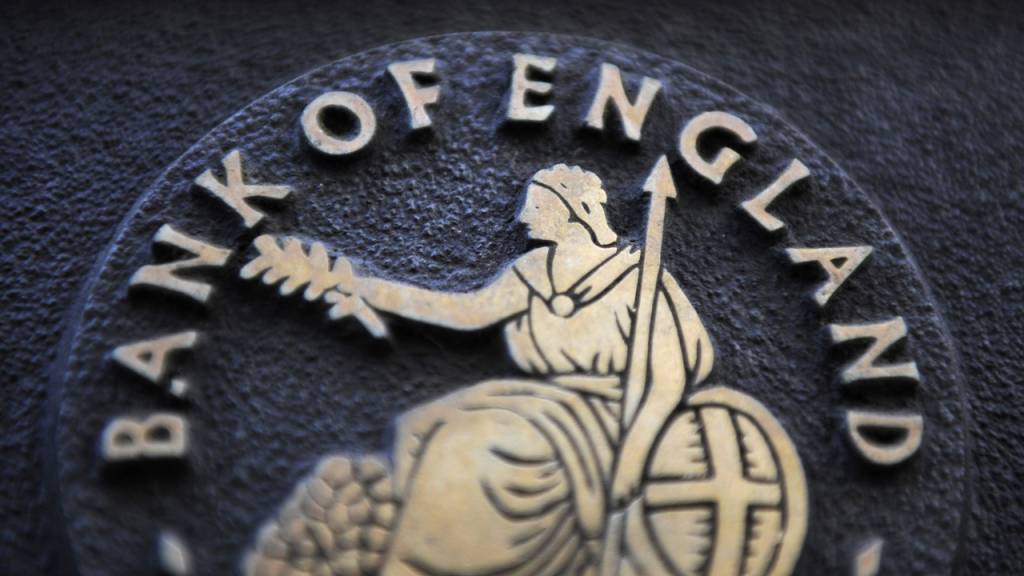 Although it was no surprise that Governor Mark Carney at the Bank of England announced Interest Rate rises last week, he also said they might only stay in place for one year to kerb off economic losses as a result of Brexit negotiations, and to protect GDP and growth in the UK.

The first rise since the economic crisis of 2008 was not seen in the eyes of investors as a vote of confidence, given the uncertainty around exiting the EU in March 2019. Some traders say that the interest rate hike is mere ‘ammunition’ to cut back interest rates in the event of a ‘no deal’ outcome in March, not expecting any signs of relief or recovery of sterling any time soon.

Interestingly the number of Risk reversals between GBP and USD were at all time lows. A risk reversal is a foreign exchange product which is used to hedge risk against unexpected currency swings (e.g. if GBP/EUR is expected to weaken, a risk reversal hedges against the adverse happening).

Instead, this indicates that trading companies are requesting ‘puts‘ or FX Options to sell GBP when it reaches certain low levels.

Companies and traders may experience losses at any moment. Overtrading occurs when traders think that if they increase the number of trades, they will be able to manage to make a profit from those trades. So, they start trading more frequently and executing simultaneous trades.

The problem of overtrading is that it can force you to lose more than trading once or twice in a certain time. Say you are executing simultaneous trades without analyzing the pickup points and the resistance points. Now your trades are facing the opposite price trends than it was necessary for making a profit. So, you will lose a lot of money from all of those trades you executed serially. It’s important to try and find the good trades in your online trading platform with a simple trading strategy. 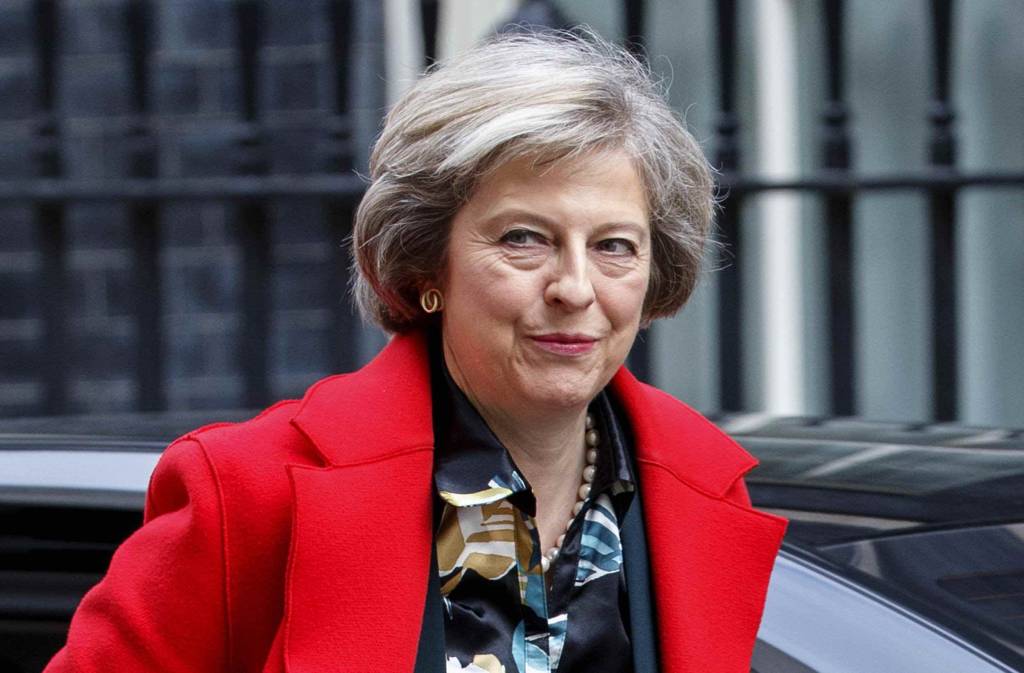 Brexit Mess – What are traders doing?

The next Brexit summit is due to take place in Austria next month, where UK Prime minister Theresa May will try and seal the deal in time for October’s big meeting. Traders are remaining fairly bearish on the pound and sterling volatility until this uncertainty gets resolved.

The pound has weakened over 10% since highs in mid-April against the dollar.

This week is also important for traders as the second quarter figures for UK GDP and growth figures come through on Friday.

In some better news though, UK economic export activity flourished as a result of the weak pound – a compelling prospect for importers of British produce, and the FTSE 100 reflected this, surging nearly 1%.