Coriolis CEO and author of ‘The Weaponization of Trade’ Dr. Rebecca Harding discusses the US-China trade war and the new standards that it is bringing to trade.

View all articles by Rebecca Harding 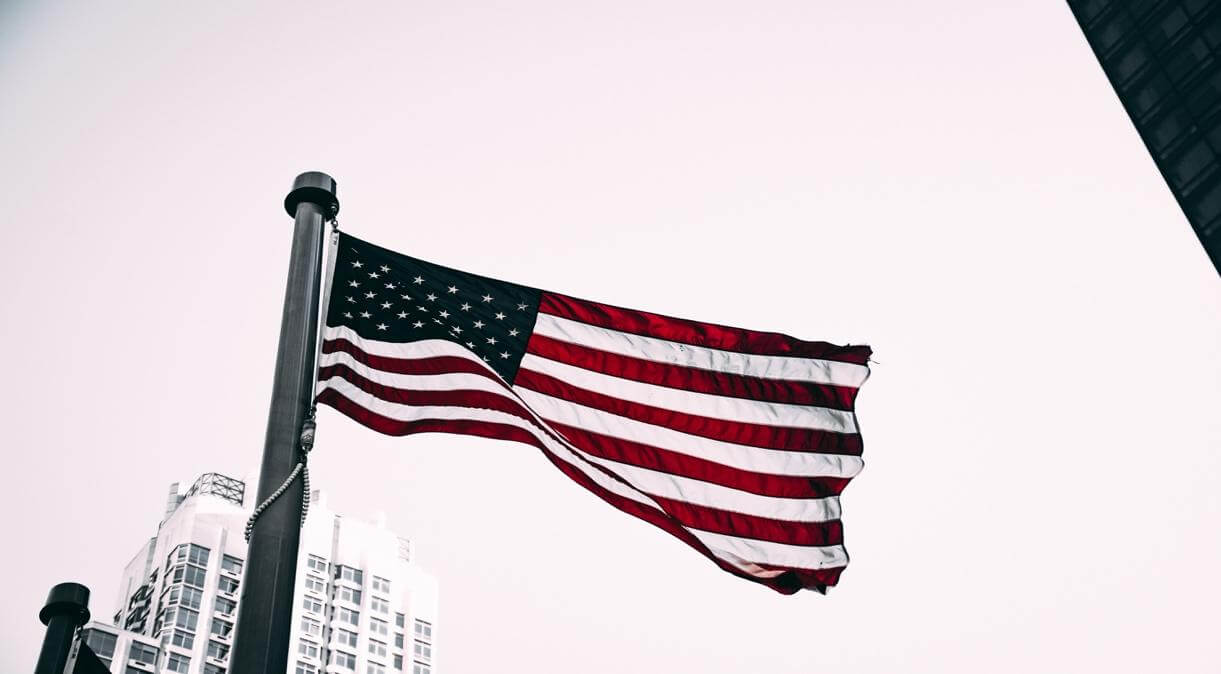 Coriolis CEO and author of ‘The Weaponization of Trade’ Dr. Rebecca Harding discusses the US-China trade war and the new standards that it is bringing to trade.

The world is focused on the current trade war between China and the US. Some $620bn in goods trade alone is at stake and there is a real danger of escalation. Because of the consequences of current US policy towards Chinese technology and its perceived intellectual property abuses, there is also a risk of this turning into a foreign relations crisis. Some pundits are already calling this the new Cold War as a US-style internet and a Chinese style internet are developed, and separated by, of course, the Great Firewall of China.

It is hard to under-state the importance of this battle between the two largest economies in the world. It is a conflict of economic systems as well. Trade being used as a weapon in what is actually a struggle for influence and coercive power.

The US has long complained of unfairness in trade, and trade finance, terms. It points at governments who support their businesses to export through richly funded Export Credit Agencies. US EXIM of course is among the biggest, but the current US administration believes in a free market with less rather than more intervention from the state. As a result of this the EXIM charter renewal has not yet been confirmed leaving it supporting businesses that are looking for funding of less than $10m a year. As one of the aerospace businesses at this year’s EXIM event asked, “In a world where trade is being weaponised, why would we deliberately disarm?”

What is important here is the fact that the US is itself catalysing the process of change in the global trading system. The approach certainly divides opinion: on one hand are those who say this is the end of multilateralism and is a dangerous moment in history; at the other end of the spectrum are those who say the unchecked rise of China has been going on for too long and damaged US interests. Few would disagree, however, that the rules of trade do not reflect the way in which trade itself has evolved since the financial crisis and that they should reflect the role of trade that is not measured in formal statistics.

There are two areas where the world of finance will be changed by all of this. First, the role of the dollar as the global trade currency may weaken – not because the US economy is intrinsically weaker, but because US companies who want to do deals along the Belt and Road, or with Iran will have to find alternative currencies to do that in. There is already evidence that Belt and Road projects are being priced in Renminbi, for example. Second, the EU has aimed to provide an alternative, special purpose vehicle, to enable trade between European businesses and Iran. This is a legitimate institutional response to a financial problem but take up is at present low with banks in particular arguing that it is still too risky to breach sanctions imposed by the US; the decision by Google to end its business with Huawei is a business response to the same thing:  the US placing a market price effectively on business relations with “the enemy”.

So whether you agree with the means or not, the US is re-defining trade policy around the world. What is fascinating is that the US negotiating stance, whether it is towards China, Japan, the EU or the UK is identical: eliminate the trade imbalance if there is one, promote US agriculture and manufacturing business, protect US intellectual property from overseas influence and make sure that there is no currency manipulation by the central bank to make exports more competitive. Like their business counterparts, the challenge will be for national governments to decide on the value they place on their control over trade and monetary policy over commercial and foreign relations with the US. This is the new normal of trade.

Dr. Rebecca Harding is a highly respected international economist specialising in the workings of trade and trade finance. She is CEO of Coriolis Technologies, a business providing Data as a Service to the trade finance sector. In this role she was nominated to the Women in FinTech Powerlist 2017. Rebecca is co- author of the acclaimed The Weaponization of Trade: the Great Unbalancing of Policy and Economics.