The pound continues to weaken as talk of a no-deal outcome heats up and uncertainty continues. The fact is, we’re no closer to any resolution than when Theresa May resigned, and the 31st October is rapidly approaching. 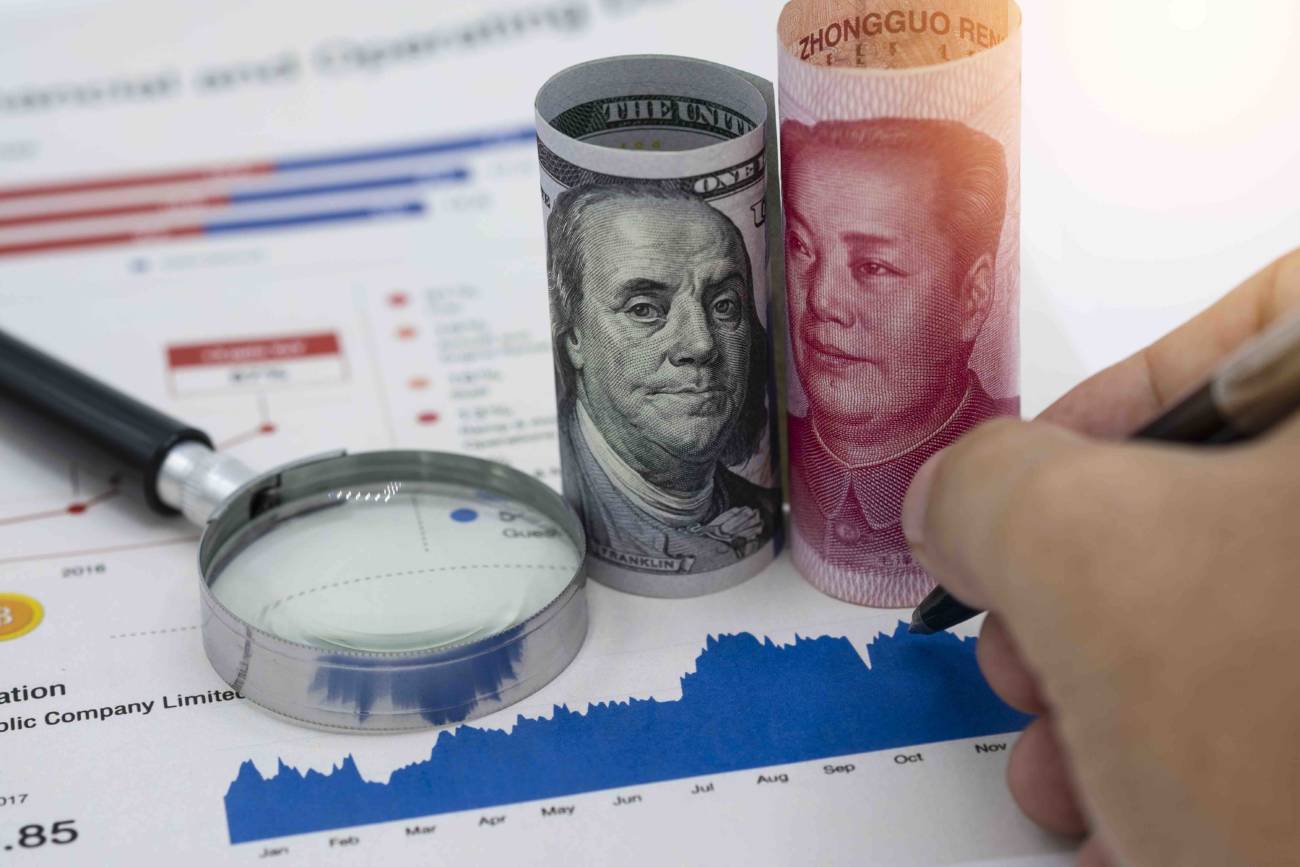 The pound continues to weaken as talk of a no-deal outcome heats up and uncertainty continues. The fact is, we’re no closer to any resolution than when Theresa May resigned, and the 31st October is rapidly approaching.

The race to be the next PM continues, with Boris Johnson still ahead of Jeremy Hunt – although there are signs that the gap is closing. The rhetoric from both candidates is squarely focused on how they will deliver Brexit, deal or no deal. The pound continues to weaken as talk of a no-deal outcome heats up and uncertainty continues. The fact is, we’re no closer to any resolution than when Theresa May resigned, and the 31st October is rapidly approaching. Given that the new PM will not be confirmed until later in July it’s understandable that the pound is struggling.

The global macroeconomic outlook continues to dampen and this has led to central banks becoming more vocal about the necessity of taking some action in order to limit economic weakness. The ECB’s Mario Draghi has suggested a dovish change in policy. Economists are expecting to see a cut in interest rates, an extension of forward guidance and QE restarted. Similarly, the Federal Reserve has also prepared the market for rate cuts. We expect a cut in July and further adjustments in the latter half of the year. Finally, the Bank of England’s Mark Carney has warned that trade tensions triggered by Donald Trump could “shipwreck” the global economy. His comments weakened the pound as they suggest the Bank could also look to ease monetary policy.

In late June we had the G20 meeting. The big news was that China and the US agreed on a ceasefire following the recent escalation in trade tensions. It was hoped that by now we would have a deal in place, but sizeable barriers still stand in the way. At the G20 the two sides agreed to push ahead with talks, with no deadline agreed. Ahead of the ceasefire markets already started pricing in the negative implications of the tariff escalations.

Markets, therefore, remain skewed towards looking at the reality of weaker global growth and will wait and see how talks develop.

What are the market themes for July?

Looking ahead, Brexit is expected to come back into focus once we get clarity over who the next PM will be later in July. Both candidates have positioned for a no-deal outcome and as such the pound is feeling the pressure. it will take the new PM time to bed in and start Brexit talks, and the October deadline leaves little time for delay. This uncertainty and ticking time pressure is expected to weigh further on the pound until we see signs of a breakthrough.

The global macroeconomic outlook has weakened and is expected to
weaken further in the latter half of 2019. This has already motivated central
banks to signal that they will take action to counter the downturn. The Fed
is expected to cut interest rates in July, and this could be followed by BoE
and ECB rate adjustments later in the year.

Markets breathed a sigh of relief on the back of the recent ceasefire between the US and China. However, investors will be keeping a close eye on developments, especially as trade tensions are already impacting the global outlook. USD had started to price in a bigger interest rate cut in July on the back of the recent escalation in trade tensions. However, now we have a ceasefire we only expect a 25bp cut, which has reversed some of this trend. If tensions pick up again we can expect a bias towards more aggressive central bank policy.

Too big to fail: shockwaves from the FTX collapse may impact trade digitali...