Why is the collapse of NAFTA highly unlikely?

Global multilateralism has been going through its toughest period over the last year. The world has yet to get adjusted to the ‘new normal’, even as the multilateral institutions and… read more → 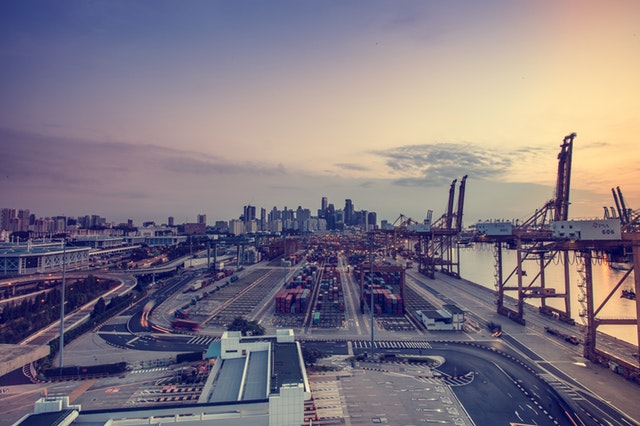 Global multilateralism has been going through its toughest period over the last year. The world has yet to get adjusted to the ‘new normal’, even as the multilateral institutions and agreements are trying to redefine themselves. And the latest agreement that is under scrutiny regarding its continued existence is the North American Free Trade Agreement (NAFTA).

NAFTA (North American Free Trade Agreement) entered into force on 1994 January 1 when Mexico joined forces with the United States and Canada, which were already working together bilaterally under the 1989 U.S.-Canada Free Trade Agreement. The agreement covers tariffs and duties, quantitative restrictions, agriculture, sanitary and phytosanitary measures, investments, services, government procurement, intellectual property rights, environment, and dispute settlement procedures, among many other subjects. In order to understand its relevance, its impact on the three participating countries need to analysed.

Canada has a service industry-dominated economy that enjoys a trade surplus. It is a net exporter of energy, as it possesses large quantities of oil and gas resources. When it comes to mineral resources, Canada is among the largest exporters of uranium, zinc, nickel, aluminum, gold, steel, and lead, among many other raw materials. Surprisingly enough, Canada is also one of the world’s leading suppliers of agricultural products. Over and above all of these comes the sizeable manufacturing exports, especially automobiles and aeronautics. The importance of NAFTA here is that a sizeable chunk of Canada’s trade happens with NAFTA partners. As per NAFTA’s website, Canada’s trade with NAFTA partners in 2008 alone was 570.8 billion USD, and the country received foreign direct investment of 240 billion USD among NAFTA partners (all values in current prices).

The United States of America is indisputably among the top performers in almost all economic sectors, including technology, manufacturing, services, and agriculture, and it is a leader in many. America is the second largest exporter in the world and the largest importer of goods. Had it not been for the NAFTA tariff reductions, its trade deficit would have been even higher. This is because a considerable part of the US’ trade happens with its North American neighbours. As per the NAFTA website, the US’ trade with NAFTA partners in 2008 amounted to 919.9 billion USD, apart from Foreign Direct Investment (FDI) received among NAFTA countries to the tune of 229.8 billion (all values in current prices). According to Gordon Hanson, an economics professor at the University of California, it’s NAFTA that helped the US compete against China and save many of its domestic jobs, since many American small businesses thrive by exporting to NAFTA partners.

The Mexican economy is also quite strongly linked to NAFTA, as it conducts a major chunk of its trade with its North American partners. Mexico is an electronics powerhouse, and it is among the top electronics exporters to the US. Also, it has a thriving automobile industry that depends on exports. NAFTA contributed to the welfare of Mexican people, starting with the reduction in the average cost of basic necessities, and ultimately helped them spend more on education. Apart from this, increased demand and more market access has helped Mexico scale up its production. As per the NAFTA website, Mexico’s trade with its NAFTA partners in 2008 totalled 393.5 billion USD, apart from receiving FDI to the tune of 156 billion USD (all values in current prices).

As per the data published by NAFTA’s website, trade among the NAFTA countries has more than tripled, and total employment has grown by almost 40 million jobs ever since the agreement came into effect. With the exception of a few industrialists and corporations who felt the heat of being exposed to increased trade competition, NAFTA has benefited the North American economies as a whole, contributed to the growth of each individual participating country and delivered real benefits to households, farmers, workers, manufacturers, and consumers.