The reality of China’s Economy: Is China’s economy ruining out of steam?

The once major steam train of economies has hit a thick brick wall of which it cannot maintain its speed on its rapid growth. The chinese government wanted the markets… read more → 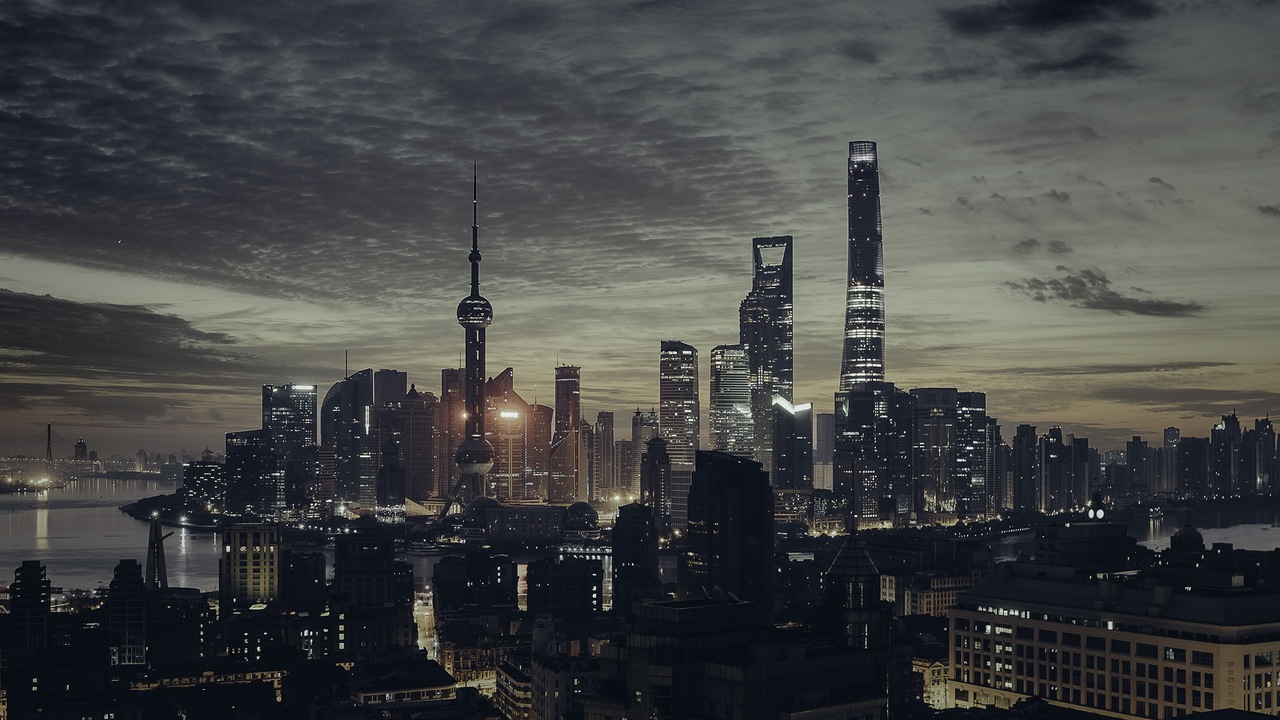 The once major steam train of economies has hit a thick brick wall of which it cannot maintain its speed on its rapid growth.

The chinese government wanted the markets to heat up and never let it crash. They bought stocks with borrowed money provided by margin lenders, the government believed the constant mighty steam train would never collapse. In 2014 stock market began to soar. However, in June 2015 there was a crash, where China lost half of its income. The economy had contradicting policies which also contributed to its 6.9% slow down. In 2006, China’s nominal GDP was $2.7 trillion. Ten years later it’s approaching $11 trillion. Despite this fall, it is still growing faster than the UK and last year alone it grew by more than the total economy of Sweden.

It has been well publicized that the country’s annual GDP growth rate has fallen to a level unseen since 1990. As shown in the below graph,  the economy has grown fast and seems to be coming to a peak in the GDP. The bottom line is that China’s growth remains strong, its economy expanded 6.7% year-on-year in the second quarter, of 2016.

What are China’s strengths and weakness?

Investment and manufacturing led growth momentum to strengthen the economy, but its investment engine is dreadfully unbalanced. The slowdown in private-sector investment has been astonishing, from growth of more than 40% in 2011 to just 2.8% in the first half of this year. The country’s exports have also powered the growth for example its solar power businesses. Private companies were behind the recovery in nominal investment. A recovery in global demand, coupled with an improved domestic economic outlook, caused increases in consumer and business confidence, leading to manufacturing output to strengthen sharply. Despite fears of trade barriers and other trade protectionism, exports expanded for the first time in two years. Moreover, April’s talks between Donald Trump and Xi Jinping have alleviated fears of an open trade war between the world’s two largest economies.

However, it has been difficult for the chinese people to find work during the slowdown in growth for the economy. When business struggled, they shut down and there was no help from local government and no unemployment benefits available at the time. There were “zombie” companies that were originally thriving companies, but a couple of years later disappeared and left the big building structures behind. The economy has kept increasing capital investment,  taking on huge debt and kept borrowing moneys to pay their huge debt.  This was seen as China’s spending fee, financed by its borrowing.

Also China does not publish unemployment rates for poor cities, hiding away the truth of the slowdown of the economy and its effects on their people. Yet China exited the financial crisis in good shape, with GDP growing above 9%, low inflation and a sound fiscal position. However, the policies implemented during the crisis to foster economic growth exacerbated the country’s macroeconomic imbalances.

Going forward, What is the plan of action?

China have created a plan called “The great rebalancing”. They pledge to increase the tropical south of entrepreneurial business, shift China from a production-oriented economy to one centered around household consumption and reduce its reliance on investment. However, they have to accomplish this whilst maintaining growth and stability requires both economic and political changes.

Earlier this year, for example, Beijing released a plan to raise the dividend payouts of state-owned enterprises and this would help strengthen social-security funds. Also the Ministry of Finance proposed a carbon tax, to be rolled out in the next two years. This signifies that the government is serious about addressing environmental concerns. Taxing and raising the price of fossil fuels will not only curb the capital expenditures of Chinese firms, but also give them and households an incentive to embrace renewable-energy sources.

Will the great plan be a success?

There no guarantee that this great plan will be a success, but it seems to show some positives for the economy. There are problems that China faces with its plans for boosting the income of Chinese households at the expense of state-owned companies and other large investment-oriented entities, which seems more complicated than you would think.  This could discourage business to remain in China and decrease investment. Also the constant borrowing keeps by rising stresses in and beyond the financial system. Nevertheless, China is rapidly reaching the point of diminishing economic and political returns from its investment-driven model.

If this pessimistic view is right, it will take more than fiscal pump-priming to unleash the private sector. So far, the signs are encouraging that the new leadership is serious about changing China’s growth model. This should encourage big businesses that have benefited from China’s investment boom to rethink their strategies for the years ahead.