Both ‘bill discounting’ and ‘invoice factoring’ are types of financial instruments that are used to provide working capital to businesses from accounts receivables (i.e., unpaid invoices).

Both ‘bill discounting’ and ‘invoice factoring’ are types of financial instruments that are used to provide working capital to businesses from accounts receivables (i.e., unpaid invoices).

The terms are often used interchangeably, although technically speaking this is incorrect.

In this article, we outline the key differences between the commonly used terms ‘bill discounting’ and ‘invoice factoring’ – but first, let’s examine what each is in its own right.

What is bill discounting?

Bill discounting, or invoice discounting, is the act of sourcing working capital from future payables. Furthermore, the seller recovers a number of sales from the financial intermediaries before the due date.

Bill discounting can be defined as the advance selling of a bill to an intermediary (an invoice discounting business) before it is due to be paid.

This results in fewer administrative charges, fees, and interest. The interest and fee are calculated based on the risk of non-payment from the buyer, and so a funder will look at the creditworthiness and trading history of the customer rather than the business it is funding for payment.

In this arrangement, the initial owner of the invoices that are sold is still in control of its own sales ledger and will chase payment in the usual way.

What is invoice factoring?

Invoice factoring involves a third party which is placed between the buyer and the supplier.

The third party – who is the factor in this scenario – purchases a company’s accounts receivables (unpaid invoices) at a discounted rate.

This gives the company in question access to a pool of funds that were tied up in the future and it gives the third party higher value debt which will eventually pay.

There is also a concept of reverse invoice factoring which is where the third party commits to paying the company’s invoices at an earlier date in exchange for a discount.

The reverse factor then takes its fees out and passes them on to the company involved.

What is the difference between bill discounting and invoice factoring?

While the concepts are largely similar, the main difference lies in which party takes the liability of the sales ledger and which one claims the responsibility of collecting payment.

Correspondingly, there is an essential variation in the confidentiality surrounding the instrument:

What are the advantages of bill discounting?

Invoice financing has many benefits for small and medium-sized businesses, the main being a material improvement in the business’s access to liquid cash.

Invoice financing is also considered beneficial for smaller or newly established businesses that do not necessarily have a robust credit rating to lean on.

The devil is in the detail

As with all invoice financing products, it’s important to understand where the liability and risks lie in the transaction.

As a business, it’s important to understand your obligations in such transactions.

To learn more about the various trade finance techniques and what to be aware of for each, check out our SME trade and export finance guide.

At Trade Finance Global, our global team of receivables and invoice finance experts are here to help your business. Visit our receivables finance hub here, to see how you can access discounting or factoring services.

More from the Discounting and Factoring hub

World of Open Account (WOA) cofounders on the changing face of receivables ...

Can't get enough? Here's some more information about the various invoice finance products 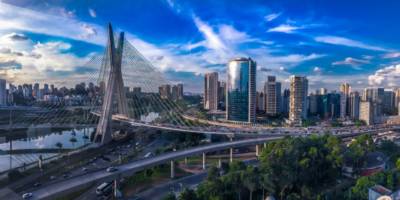 Accounts Payable: What you need to know 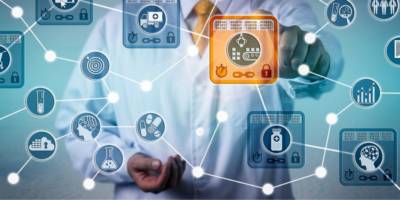