What you need to know about FTAs and WTO rules

As the UK steers towards exiting the European Union, talks around Free Trade Agreements and tariffs remain unclear and unanswered. Here’s what you need to know about FTA and WTO… read more → 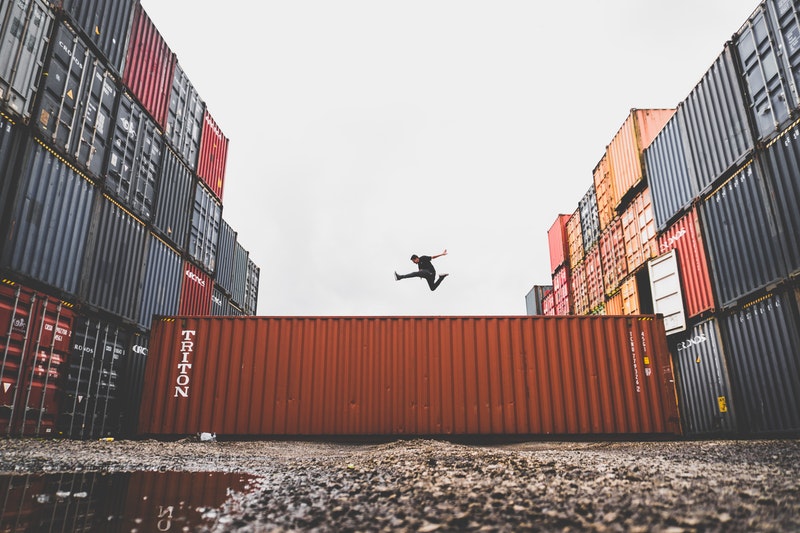 As the UK steers towards exiting the European Union, talks around Free Trade Agreements and tariffs remain unclear and unanswered. Here’s what you need to know about FTA and WTO rules.

Over the coming years, you’re going to hear a lot about Free Trade Agreements and the World Trade Organisation. Previously, the UK’s trade terms with overseas markets have been dictated by its membership of the EU. Membership of the customs union has effectively made moving goods around the continent as simple as moving goods around domestically, and as part of the trading block the UK has also had trade deals put in place with many non-EU markets.

Once it leaves the EU the UK will look to agree new trade agreements with its global partners, including one with the EU itself, though this may come as part of the negotiated deal for its exit. The terms of these trade agreements will dictate the future trading climate for UK businesses. But trade deals take a notoriously long time to agree – the recent CETA deal between Canada and the EU, which is still being ratified, is over a decade in the making.

Until the UK agrees new trade deals, it will be sending goods into overseas markets as per rules set by the World Trade Organisation – i.e. by WTO rules. This will significantly alter how the UK trades with many of its existing partners, though it should be mentioned that the UK government is looking to initially set its own WTO tariffs – the rules for sending goods into the UK – to be the same as the EU’s rules in order to ease this impact.

Yet, the UK will have to get used to the ‘Most favourable nation’ rule, agreed in the Uruguay Round of WTO negotiations in 1994, whereby, ‘WTO members must not treat any member less advantageously than any other: grant one country preferential treatment, and the same must be done for everyone else’ (fullfact.org).

This will mean that the UK will not be able to have better tariffs – i.e. duties/tax to pay when exporting something to a particular country – than any other country does when selling into countries it has no FTA with.

In an article on Open to Export this situation is described with the following:

‘The UK will be on the same footing when importing and exporting goods into and from the USA, for example, than one of the US’ less preferred trading nations who are part of the WTO – like Bolivia, say. Until an FTA is agreed between the UK and the USA, WTO rules would incur higher tariff costs for UK businesses looking to import or export goods into and from the USA.’

And should the UK not agree a new trade deal with the EU, the same will be true of its trading relationship with the trade bloc it was formerly a member of. The impact of this would mean the UK’s exporters would become less price competitive on the continent as they would have to incur new tariff costs, as well as new documentation requirements that take time and money to fulfil.

No one is entirely sure what the new WTO and FTA rules will be once Britain has exited the EU, but these deals will take a long time to formalise and negotiations will be lengthy. Only time will truly tell, but you can be sure it will be a bumpy road.