On June 24th the final outcome of the British referendum came out as a total shock – the 43 years of “marriage” between British and the EU were officially over. There… read more → 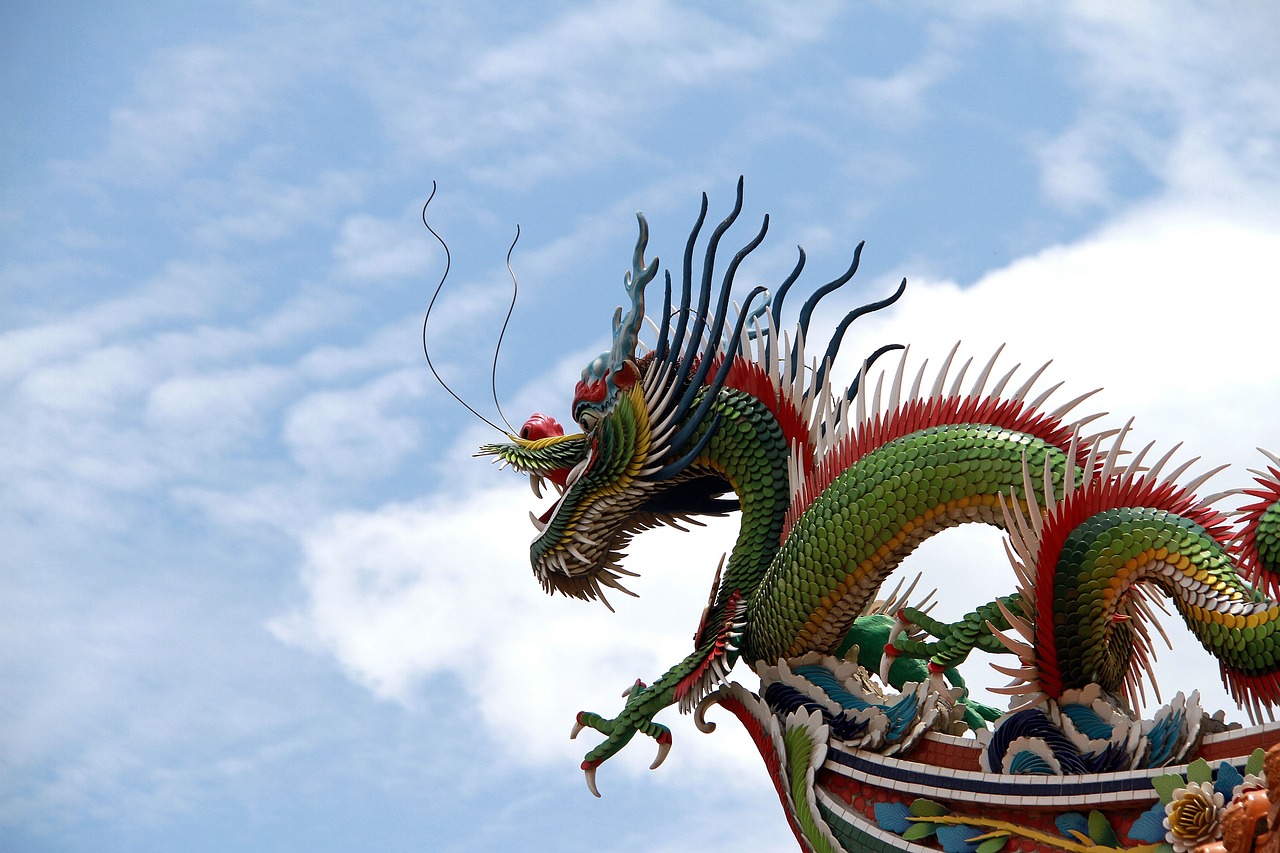 On June 24th the final outcome of the British referendum came out as a total shock – the 43 years of “marriage” between British and the EU were officially over. There was a temporary plummeting in oversea financial market: The Hong Kong Hang Seng Index fell below 6%, while the Nikkei 225 index fell below 8%, and so as the Chinese stock market.

Now, one year later, after Theresa May barely survived her first parliamentary test, the road to Brexit can hardly take on a harsh approach. In the one year time, what is the relationship between China and Britain? What is the impact of Brexit on bilateral trade?

Trade between China and UK in yesterday

Heating up the relationship

With the continuous development of Chinese-British economic relationship, the trade relationship between China and UK is heating up. As for the exporter to the UK and importer from the UK, China has become the second largest and forth largest UK trade partners respectively, when compared to other countries and regions. Also, compared to other EU countries, the UK has now become the third largest importer from China, and the second largest exporter to China. However, the Brexit are still in progress, so it might have a both favourable and adverse effects on Chinese-British trade.

How can Brexit be an propeller to China-UK trade relationship?

After the referendum in Britain, in early October 2016, Chinese ambassador to Britain Liu Xiaoming proposed that China and Britain should sign a free trade agreement. British International Trade Minister Liam Fox expressed support for free trade agreement between China and UK. He believed that such trade will bring great opportunities to the UK. Before the Brexit, EU is Britain’s largest trading partner. After it, Europe’s market share in the EU may be reduced due to higher EU trade market access condition. However, China has a strong economic strength and broad market space, strengthen economic and trade exchanges with China is a more realistic choice.

Brexit could be a double-edged sword for the relationship between China and UK. Britain has been one of the ideal destinations for China’s foreign investment in recent years. For Chinese companies, Britain’s attraction is not limited to the UK’s own market of 65 million people, but also a portal of EU market. After the Brexit, Chinese companies will need to reconsider this strategy and make the appropriate adjustments. The positive side is that after leaving the EU, the United Kingdom will be able to establish a closer economic and trade cooperation with China. On the one hand, the depreciation of the pound can increase Chinese import from UK at a lower cost, on the other hand it can ease the negative impact of reduced exports to EU market.

The negative side might be that after Brexit, Chinese enterprise would need to meet the criteria of both Britain and EU standards when exports, which would possibly increase the pressure on the export. Although the British Standards Association (BSI) issued a statement that the United Kingdom will continue to follow the EU standards, but in practice, the British standard is most likely to be adjusted. If the standard changes, it means for Chinese enterprises, more costs would occur to meet the new standards.

Also, uncertainty factors in the UK led to a reduction in investment in the oil industry, an increase in operating costs for oil companies, and increased trade risk in the Scottish region, which is detrimental to the UK’s exports to China. Brexit will increase investment in UK energy infrastructure and new projects will likely to be postponed. So UK will further reduce the oil industry investment, which reduce the British oil exports to China. As for the oil industry operating costs, despite the depreciation of pound will decrease the operating costs in the short term, but in the long term, it may incur more cost due to uncertain political environment.

The impact of Brexit could bring both opportunities and challenges for China and UK. Brexit will enhance the cooperation between China and UK in economic and trade fields, achieving a mutual benefit for both sides. As one of the core developed economies in the EU, Britain had played an important “stabilizer” role in economic and trade relations between China and the EU since its overall level of economic stability and anti-risk ability are better. After Brexit, the trade relationship between EU and China will be more fragile and unstable in the face of economic crisis and other negative impacts.