If we look back at sterling’s movements over the past month we can see they have been fairly sedate. Of course, there have been instances of intraday volatility but overall,… read more → 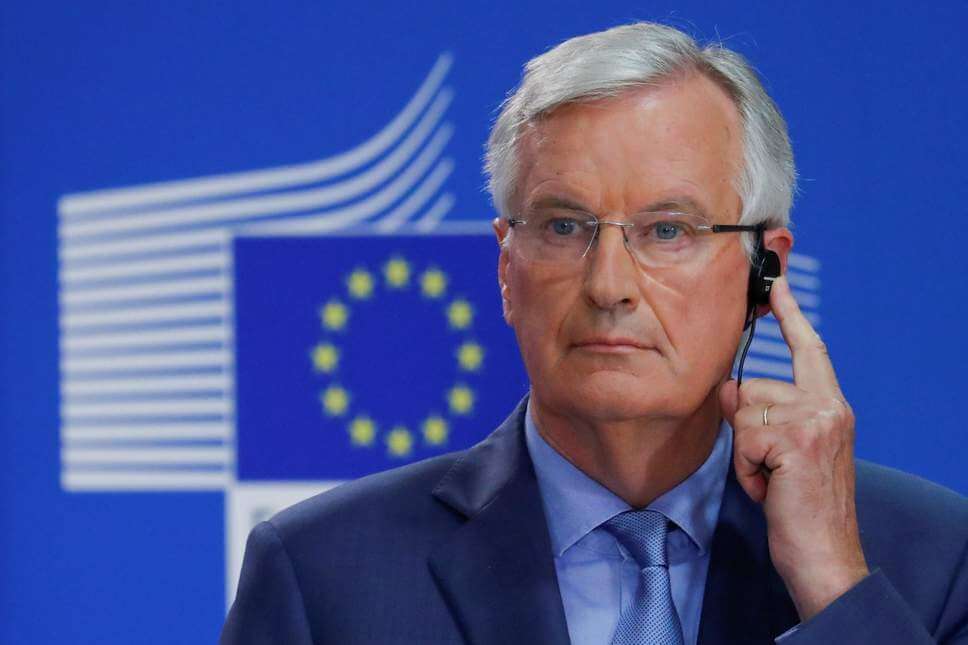 If we look back at sterling’s movements over the past month we can see they have been fairly sedate. Of course, there have been instances of intraday volatility but overall, there haven’t been any major moves. Against the dollar, for example, there has only been a four-cent swing between the highs and lows in the last month.

One of the chief reasons for the lack of significant movement has been continued uncertainty over Brexit. The risk appetite of investors has diminished as they wait to see what sort of deal they can expect the UK to agree with the EU – or whether a deal will be agreed at all. The fact UK MPs were on summer recess meant any progress in Brexit talks was always going to be delayed until they returned.

Still, there have been plenty of talking points, most of which have revolved around fears of an escalating trade war. Towards the end of August, the US and China implemented 25% tariffs on $16 billion of imports. The move brought the total amount levied to $100 billion since July.

Since then, Trump has threatened tariffs on a further $200 billion and on a separate occasion suggested he might yet place tariffs on another $267 billion of goods. If he went ahead with this, mobile phones would be affected and Apple has warned US consumers might have to pay more for their iPhones. China’s foreign ministry has said it will take countermeasures if Trump presses ahead, but there is no fresh news as yet.

Investors typically look for safe havens in times of increased uncertainty, which has helped support the dollar over the past few weeks. Indeed, Turkey’s decision to hike tariffs on some US goods in response to Trump’s tariffs on steel and aluminium imports pulled stock markets around the world down while the dollar duly strengthened. Of course, one effect of this is to send other currencies down and it culminated in sterling hitting a 14-month low by falling below the $1.27 mark on 15 August 2018.

The good news for sterling is that we are seeing what appears to be an increased likelihood of a Brexit deal being agreed. Comments made by Michel Barnier have gone some way to help the pound. Last Friday, the European Union’s chief negotiator said the EU was open to discussing other ‘backstops’ on Brexit.

This was all the encouragement investors needed and the pound jumped against the euro and dollar. However, as the day wore on, the appetite for risk abated and the pound lost some of the ground gained in the morning. It appears that something more concrete is required for significant movements and until everything is agreed, nothing is agreed.

However, the signs are increasingly positive. Earlier this week, Barnier spoke at a conference in Bled, Slovenia, saying that a Brexit deal within six to eight weeks is ‘realistic’. Once again, the pound jumped against the euro and dollar, although the moves were nothing too dramatic. Encouragingly, there have been reports that EU leaders are readying themselves to announce a Brexit summit in November. There are rumours circulating that leaders will instruct Barnier to work with best of the Chequers proposals.

On the economic data front, there have been some surprises, with UK GDP coming in better than expected. In the three months to July, the UK’s economy grew by 0.6%, up from 0.4% in the previous period. The figures were largely a result of increased spending in the dominant services sector, with the World Cup and heatwave contributing.

In the US, initial jobless claims hit the lowest level since December 1969. In the week ending 1 September 2018, the number of Americans filing for unemployment benefit fell to 203,000. News that only 163,000 private sector jobs were created in August gave way to suspicions that non-farm payrolls might disappoint, but that did not prove to be the case. In fact, they increased by 201,000 in August, showing just how robust the US jobs market is at present.

Trump was clearly impressed with the figures, even going so far as to tweet that the US GDP rate is higher than the unemployment rate for the first time in a century! Unfortunately, it has actually happened 185 times since 1948, but why let the truth get in the way of a good lie?