“Having experienced the fulfilment of serving the public, you can be sure that I will seek to contribute again” – Baroness Rona Fairhead CBE in her letter of resignation to PM Theresa May 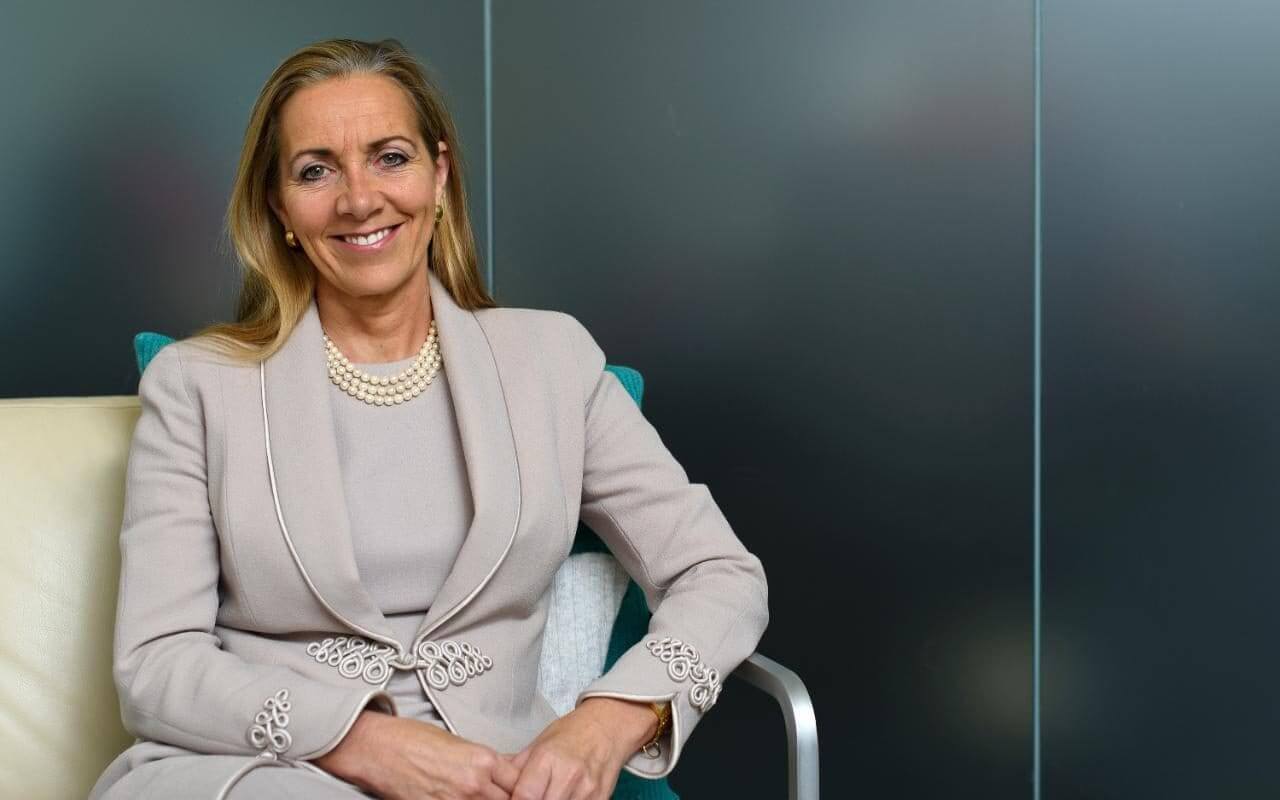 “Having experienced the fulfilment of serving the public, you can be sure that I will seek to contribute again” – Baroness Rona Fairhead CBE in her letter of resignation to PM Theresa May.

Baroness Rona Fairhead, former non-executive director of HSBC holdings and recipient of a CBE has recently stepped down as Minister of State at the Department for International Trade.

The baroness succeeded Mark Price who stepped down back in September of 2017 to pursue his “wider business and writing interests”, and after 20 months in the position she is now leaving to return to the private sector and continue to further her industry career.

“I shall be stepping down today”

On the 2nd of May, 2019 Baroness Fairhead addressed the Rt. Hon Theresa May in a letter detailing the minister’s resignation. Although a Downing Street spokesperson expressed the departure was due to personal reasons, many could assume the resignation was due to increased pressures from a government that is not fulfilling its promises – or at least drastically missing deadlines. However, Fairhead left with a positive outlook for the UK –

“My role was dedicated to supporting UK exporters and those who work for them. I leave with an even greater belief in the world-beating capabilities and innovative flair of UK businesses, large and small, from all around our country.”

Baroness Fairhead also went on to salute the work of the Secretary of State along with the Ministers at the Department for International Trade.

In her own words, the Department brings together three levers;

Trade policy and agreements, foreign investment into the UK and domestic exporting capabilities have been at the forefront of Brexit negotiations, with colossal uncertainty surrounding the ways in which the UK will trade with the world following Brexit.

In her resignation letter, Fairhead referred to the Export Strategy plan she helped launch of increasing British exports from 30 to 35% of GDP – a tough task in the face of a daunting Brexit negotiation process.

As a percentage of GDP, 2018 exports were down 0.4ppts at 29.8%, which is an interesting finding bearing in mind the above 6.6% increase in exporting businesses.

In her letter of resignation, Baroness Fairhead then went onto say that her work on the much debated Trade Bill has been her largest focus over the last few months. In a debate held on 8th December 2018, Fairhead said the Trade Bill will “create powers that enable the UK to transition trade agreements that currently exist between the EU and other countries, and that the UK is part of via our membership of the EU”.

It is believed that the now-ex-Minister will return to a chair or non-executive director position at some sort of large corporation.

Prime Minister Theresa May responded to Fairhead’s resignation, expressing gratitude for the experience and dedication the baroness displayed in her role. She spoke of the importance of the promotion of British businesses, and how this is “crucial to the Governments vision of a global Britain”.

Furthermore, Fairhead’s former boss , Secretary of State for International Trade tweeted his feelings on the baroness’ departure from parliament –

“My huge thanks to Baroness Fairhead for her first class work as a minister, particularly for her tireless work and leadership of the export strategy. She has been a real asset and we wish her every success as she returns to the private sector at the end of her agreed term.”

During her time as Minister, Baroness Fairhead spoke in 23 debates, with the most recent discussion taking place on 1st May – a Motion to Regret tabled by Lord Whitty.

Lord Whitty was supported by the Earl of Kinnoull, Lord Robathan, Lord Purvis of Tweed, Baroness Donaghy and Lord Hannah of Chiswick in his motion of regret raised in relation to the Switzerland-UK treaty and it’s indifference from the so-called ‘roll-over treaties’ – a concept in which one country’s name is substituted without any major change to details, and all is assumed to carry on as is.

Mr. Fox now faces the discouraging task of finding a replacement for Baroness Fairhead. This would be a difficult enough task as it is without the added pressure of Brexit and all that comes with it.

The role includes the following responsibilities;

The above obligations would be a tall enough mountain in a standard political climate, but with the pressures of Brexit growing each day, it is important the Government find a replacement soon. A spokesperson for Downing street announced the replacement will be announced shortly, but the longer the Department for International Trade is without such a crucial member of its team, the worse the overall situation will be for UK trade.

With the Department for International Trade focusing on the facilitation trade policy, foreign investment and UK exports post-Brexit – three of the most influential elements to Britain’s departure – it is no surprise the unpaid role was only filled temporarily. Baroness’ predecessor Baron Mark Price also remained in role for a relatively brief time (19 months).

Members of Parliament, Lords and Ministers have expressed vast amounts of concerns with many trade agreements put forward so far in the Brexit process – a significant contributor to the lack of British departure.

Trade agreements and the economic relationships we maintain with countries post-Brexit has been a topic of much debate – specifically lately when it was announced in late March the government had only finalised but a fraction of the total number of trade deals needed to replace the EU’s existing agreements.