Barclays have culled their export finance team – where is the trade finance market headed?

Barlcays culled its entired export finance team on January 22nd 2016, as part of a wider cull in its banking department. Trade Finance Global investigates the changes in trade and… read more → 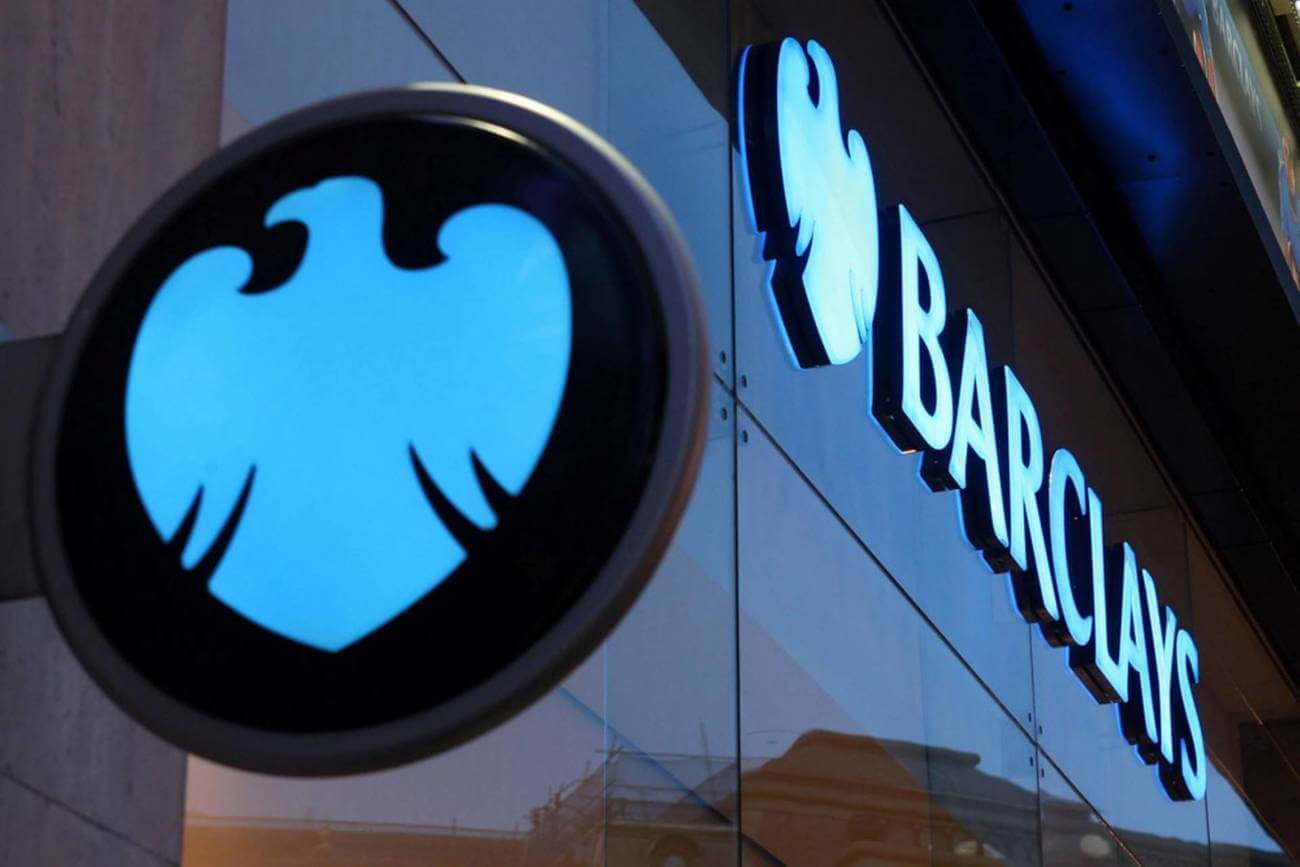 Barlcays culled its entired export finance team on January 22nd 2016, as part of a wider cull in its banking department. Trade Finance Global investigates the changes in trade and export finances from tier 1 banks and how this impacts lending.

In the last few years we have seen a number of large banks move away from what they deem ‘riskier’ lending or anything which is unconventional e.g. credit cards, invoice discounting or mortgages. This is partly due to the post 2007 financial crash atmosphere and also because of increasing regulation. A statistic, which many people now joke about, is that 3 in every 10 people that work in the City of London are in risk and compliance. However, increasing regulation means that more strata of decision-making and difficulties are on the way.

The situation is increasingly worrying as we realise that as regulation increases, lending in foreign markets is going to be more difficult. Experience tells us that the best placed person to understand a market is the person with a specialism in that locality who understands the specific intricacies, traditions and the culture in which business is conducted. However, with increasing layers of compliance, decision makers will be further removed from the ultimate process and the burden will fall on those without a complete picture of the intricacies needed to make the right decision. This means that lending will inevitably become more constrained and take longer.

We have seen increasing regulation over the last few years and there are fears that this will be exacerbated by the Basel 3 Regulations that are coming in. The regulatory framework focuses on banks capital requirement, reducing leverage, increasing liquidity and focuses on stress testing along with market liquidity risk. This was agreed upon by the Basel Committee on Banking Supervision between 2010-11 and was set to be phased in between 2013 to 2015. Changes from the 1 April 2013 meant that implementation would not be until the end of March 2019.

The effects of the current and impending situation are already starting to be felt. We can not say for certain why, but Barclays made the whole of its export finance team redundant at end of January 2016, as part of a larger cull of the investment banking division. All six members of the team said that it was a surprise. Barclays has said they are committed to export finance, which will be out of the Corporate Bank’s single trade and working capital group. However, we question this if their whole team has gone. The increase in regulatory capital requirements by Basel 3 for long-dated assets may mean that more banks take a closer look at trade finance related teams. It is interesting time and we hope to keep you updated!