Bills of Exchange and Promissory Notes are independent payment undertakings (debt obligations) from one person to another. They are codified under the Bills of Exchange Act 1882, which were developed and interpreted by courts.

The use of Bills of Exchange and Promissory Notes

Historically, both financial instruments were used as a method of financing and to support financing, both domestically and for international (cross-border) trade, although nowadays, Bills of Exchange and Promissory Notes are mainly used for cross-border financing.

Bills of Exchange and Promissory notes are totally independent. This is an important characteristic of these financial instrument. If they are contingent on other instruments such as Purchase Agreements or other underlying transactions, they are generally not accepted.

As an example, in the case of a buyer wanting to buy goods from a seller, with the intention of paying in 6 months, the purchase agreement will lie between the buyer and the seller.

Want to know the difference between Bills of Exchange and Promissory notes? Read our in depth article here. 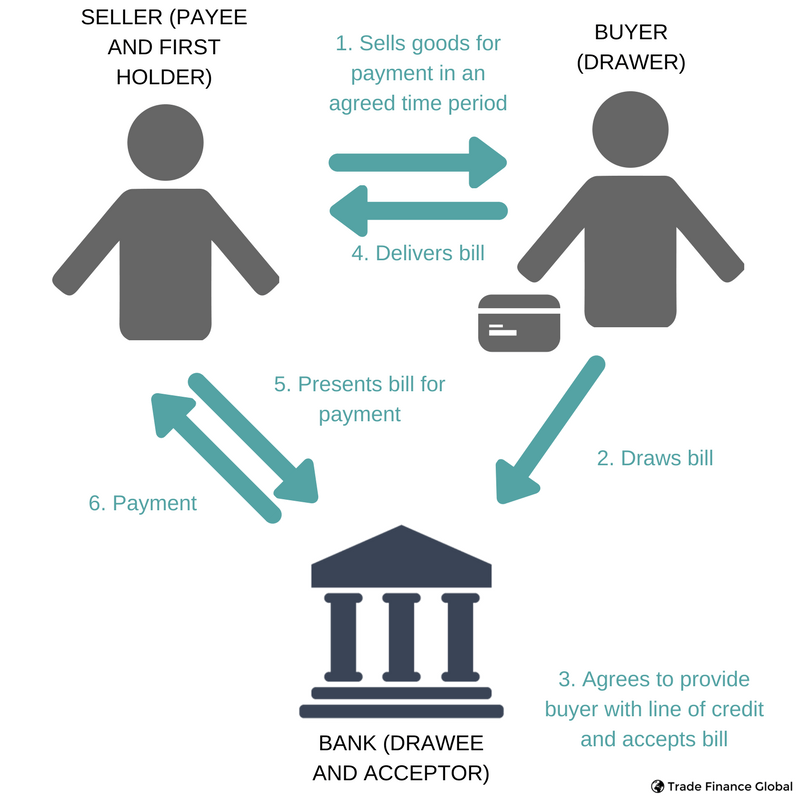 “A bill of exchange is an unconditional order in writing, addressed by one person to another, signed by the person giving it, requiring the person to whom it is addressed to pay on demand or at a fixed or determinable future time a sum certain in money to or to the order of a specified person, or to bearer”. Great Britain (1882) Bills of Exchange Act 1882.

A promissory note is an unconditional promise in writing made by one person to another signed by the maker, engaging to pay, on demand or at a fixed or determinable future time, a sum certain in money, to, or to the order of, a specified person or to bearer. BILLS OF EXCHANGE ACT 1882. Part IV.

Both instruments are generally subject to same core requirements:

Both instruments must all define the payment terms, (through the order or the promise), it must be made either when requested, or at a fixed future time, and the sum of money must be disclosed and who it’s payable to. 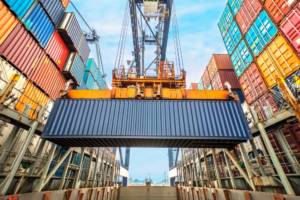 Promissory notes and Bills of Exchange

5 biggest challenges around Promissory notes and Bills of Exchange

Can I negotiate or transfer Bills of Exchange or Promissory Notes?

Yes, both instruments could be transferred or negotiable. Parties involved may be able to transfer the rights or title of these instruments to other parties. A holder can receive a bill, providing they become a holder before it’s overdue, if in good faith, and has no idea of defect in the title of that bill. This includes the acceptor (bank), drawer (buyer) or indorser.

How does delivery work?

In order to complete the contract under a Bill of Exchange or Promissory note, delivery must take place. Delivery can mean actual or constructive. An acceptor must accept liability and indorsement of the goods once delivered in order for the contract to remain. Indorsements must be in writing and signed by the indorser, written on the instrument, to the full amount of the product. Indorsement can be with or without recourse (see our article on recourse and non-recourse payments around forfeiting here).

How does payment happen?

Generally the acceptor / maker of Bills of Exchange or Promissory notes respectively are liable to make payment to the seller once presentation of the instrument occurs. Payment can be made to a person acting on behalf of the holder (e.g. a collecting bank) providing the holder treats such payment as discharging the payer’s liability.

A German based equipment company has a contract to sell to an Indian buyer for a one year contract. The shipments would be monthly, with 365 day terms. The Indian importer required a source of financing to bridge the gap between receiving the product and 365 days after deploying the equipment. A Bill of Exchange (BOE) facility was used to bridge the trade gap. The Indian importer accepted the BOE and local bank provides a guarantee to the BOE. The German exporter accepted the BOE, which sent to the exporter and confirmed to the fundeing back. The funding bank agrees to pay the exporter discounted proceeds, less interest. Once the end clients have been paid and the Chinese importer receives funds 365 days later, and pays the funding bank. The funding bank presents BOEs to the Indian importer’s bank for payment, which remits payment, settling the trade finance facility.
Selling Equipment to India, Medical Equipment Company.

Trade Finance Global were able to set about a Bill of Exchange purchase facility, mitigating the risk of dealing with an Indian client as we could not assess the credit worthiness of the Indian buyer. This helped our company with liquidity and revenue on our balance sheet. 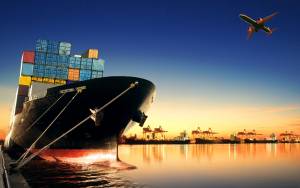