We work with many vibrant, growing companies and assist with raising finance as they expand. However, we understand that the business cycle sometimes means that times are difficult and companies with debt or in alternative circumstances need to look to raise money in a new way.

What is a CVA?

A Company Voluntary Arrangement (CVA) is a formal insolvency process that gives insolvent businesses that remain viable the opportunity to restructure their debts and pay them over a longer period of time. By spreading the debts over a period of up to five years, the CVA gives the struggling business the chance to trade its way out of trouble and turn its finances around.

The CVA is a voluntary arrangement which 75 percent of the business’s creditors (by value of debt) must agree to. Creditors are usually happy to accept a CVA proposal as the alternative is to liquidate the assets, which usually results in a small (if any) creditor repayment. If the Company Voluntary Arrangement is successful then creditors will typically receive most or all of the money they are owed. They may also choose to carry on working with the recovering business as it continues to trade.

How is a CVA initiated?

The decision to enter into a CVA can be taken by a liquidator, administrator or the company directors. A Licensed Insolvency Practitioner will be appointed to commence the process. The company will be analysed and a proposal set out which details how much the company can realistically afford to repay. If the creditors agree with the CVA proposal then it will begin.

What are the advantages of a CVA?

What are the disadvantages of a CVA?

A Company Voluntary Arrangement is a process that’s designed to save a business from collapse, so inevitably there are some difficult aspects of the agreement for the business. That includes:

What is the CVA process?

Before a CVA can be proposed, it will have to be proven that the company is insolvent, viable and is operating under fundamentally sound practices. This is the role of the Licensed Insolvency Practitioner. They will need to see projected cash-flow forecasts to assess whether the business will generate sufficient capital over time to repay its debts.

The Insolvency Practitioner will also ensure the business is able to pay the ongoing liabilities it will incur by continuing to trade such as VAT and PAYE.

From initial contact through to the agreement of a CVA, the process typically takes 6-8 weeks. This is how it works:

What else do company directors need to know?

In any insolvency procedure, the company directors are obliged to act in the best interests of their creditors. That means they cannot pay certain creditors ahead of others or continue to trade and accrue debts they know they will struggle to repay.

During the Company Voluntary Arrangement process, the directors will remain in control of their business and there will not be an investigation into their conduct, which can be beneficial.  If one of the company’s creditors is HMRC then all accounts and tax submissions will have to be up to date so it can get a clear picture of the business’s tax position.

How we can help

It is always worth discussing whether we can assist with financing or if it is deemed that the situation has moved along and a CVA or other insolvency process is the best option. If that’s the case then we are always on hand to assist with the best people. 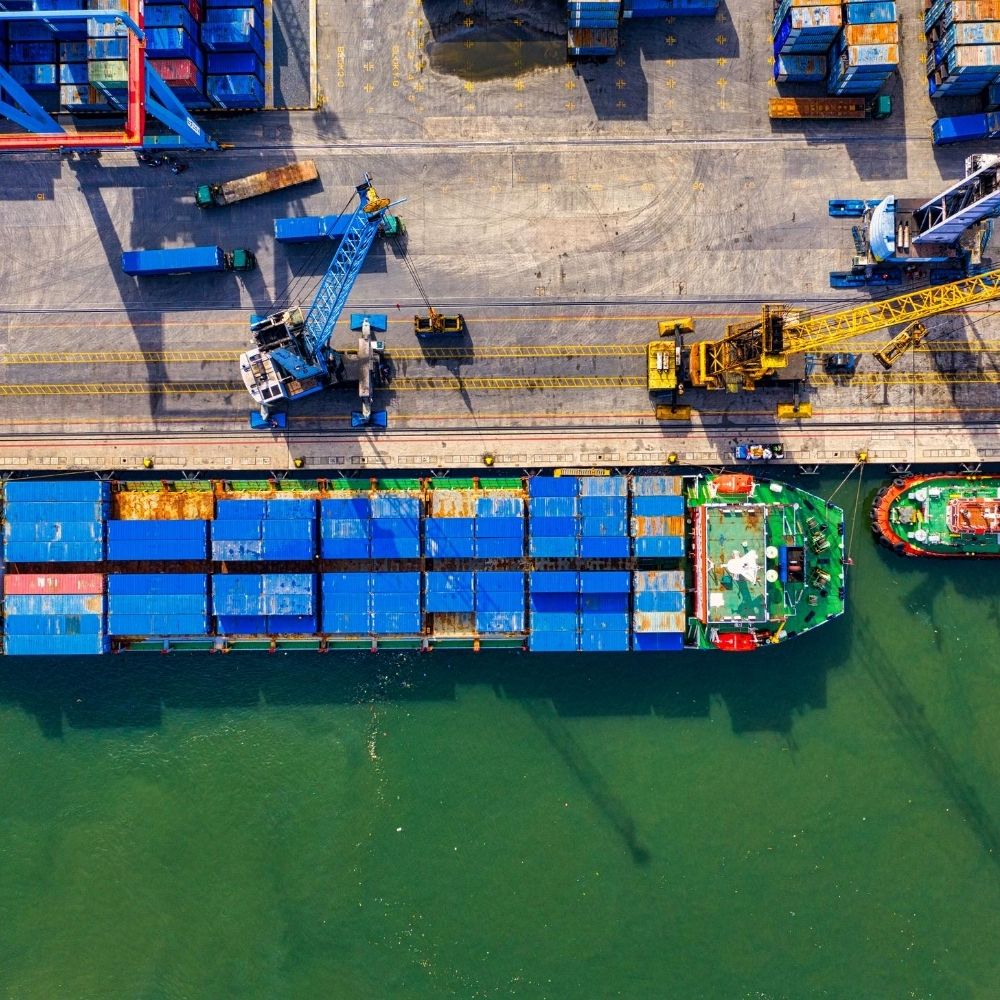