The surplus in the current account is estimated at 8.2% of GDP while the official foreign-exchange reserves have been estimated at US $ 191 billion at the end of the year which could be considered as the value of imports of non-factor goods and services for more than three years.

It has been reported that the imports of Algeria is growing at an annualized rate of 6%. The country’s most recent major import commodities are the cars ($4 billion), refined petroleum ($3.6 billion), delivery trucks ($2.2 billion), wheat ($2 billion) and raw iron bars ($1.9 billion). Cars here represent at least 7% of the total imports of Algeria, then followed by the refined petroleum which accounts for 6.5%. It is evident that Algeria relies heavily on imported gas and petroleum products however, it is also considered as one of the major suppliers of cork and cattle. 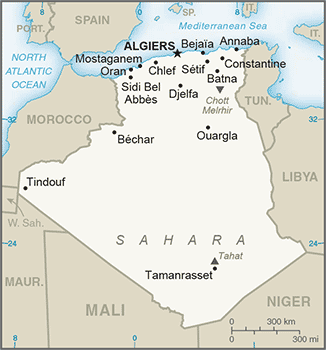 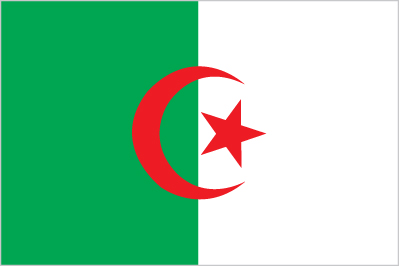