The key role and responsibility of financial regulators is to identify and correct market deficiencies that have an adverse effect on investors and end-clients. For this reason, regulators are especially… read more →

View all articles by Sponsored 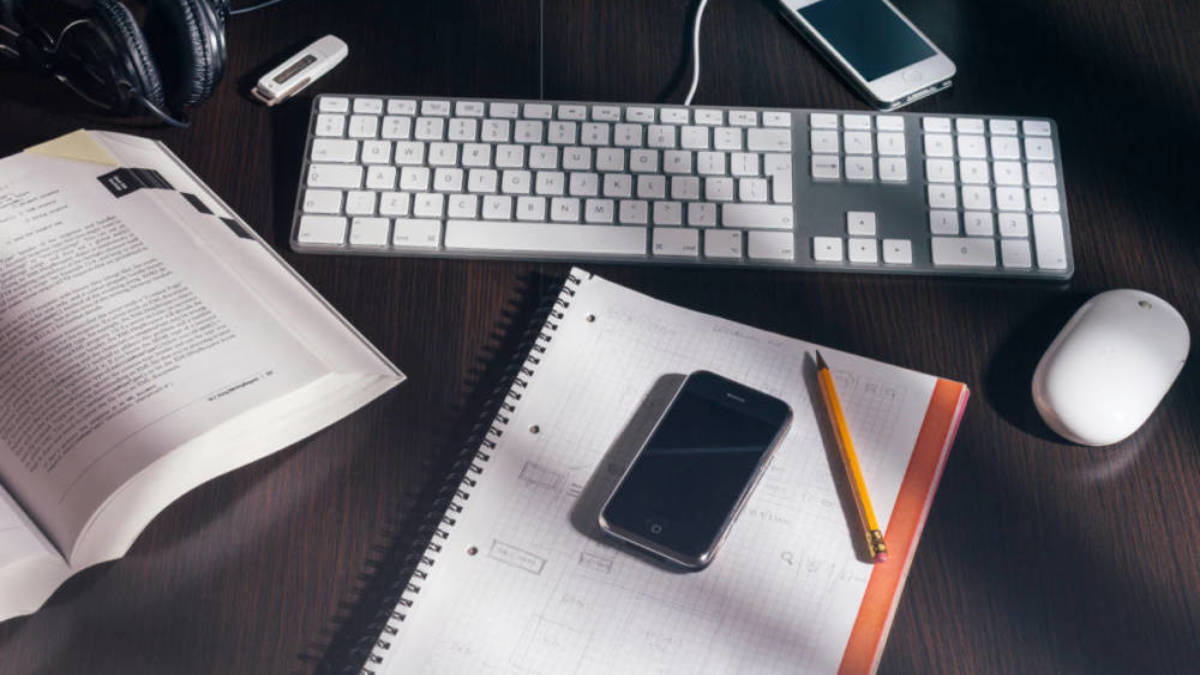 The key role and responsibility of financial regulators is to identify and correct market deficiencies that have an adverse effect on investors and end-clients. For this reason, regulators are especially sensitive to corporate conduct that is intended to solicit investments from the public and enrich the corporation’s bank account. A good example is the reaction of many financial regulators around the world to the public sale of digital tokens (“ICOs”) during the second half of 2017 and 2018.

As ICOs became increasingly popular as a mechanism for companies to raise money without going through the traditional securities-offering process (and supervision that comes with it), regulators felt compelled to step in and take a stand. The United States Securities and Exchange Commission (“SEC”) took a leading role in classifying ICOs as unregistered securities offerings, and through a series of public announcements and aggressive enforcement actions managed to suppress ICOs in the United States.

However, other countries and other regulators took different positions; some – like Gibraltar, Malta, and Switzerland – encouraged ICOs, and some – like the United Kingdom – took a more neutral position, recognizing that ICOs may be offerings of securities, but depending on the circumstances, may also not fall under securities regulation at all.

Interestingly, in mid-August 2019, an unusual event occurred – one of the companies that raised money during the “ICO boom” – Colu DLT – had announced its intention to purchase the tokens it sold during the public ICO in early 2018 according to their original value in Ethereum at the time of the ICO. This mechanism guarantees that Colu’s token purchasers will not be harmed by the drop in those token’s value that had occurred over time. More interestingly is the reason for the token repurchase plan.

According to Colu’s announcement, the use of cryptocurrencies has become “a barrier towards working with municipalities and other partners, which have become the main focus of [Colu’s] work”.  In fact, the company – that operates non-crypto electronic wallets, enabling the creation of “city currencies” – has decided to table its blockchain endeavors, and in this context intends to repurchase the tokens and then digitally “burn” them, so that they become worthless.

It is hard to imagine an argument against the fairness of this move. Colu thought that it made sense to develop a blockchain-based product, it later decided to abandon this plan, so it refunded the public purchasers of the digital tokens it sold and did so at their original value at the time of the sale. Colu didn’t have to undergo this repurchase process, and no regulator forced it to do so. Admittedly, they probably had good business reasons to do so, and the fact that it is also the fair and right thing to do – doesn’t hurt. And this is why I believe there is an important lesson to be learned here; one that regulators should pay attention to.

As mentioned above, financial regulation is intended to address market deficiencies. When they occur – regulators are called into action. The SEC and other regulators felt that unregulated ICOs were an example of such a market deficiency. Indeed, some of the companies that offered tokens in an ICO had no intention of developing a real product and were attempting to raise quick and easy money by defrauding the public. But that is not a market deficiency, it is just plain old wrongdoing, which should be addressed by enforcement actions, not regulation.

Colu’s token repurchase announcement demonstrates just that. Sometimes, the market doesn’t need to be fixed, and companies don’t always need a regulator in order to tell them to do the right thing. If anything, regulators should publicly announce their support of Colu’s move, and use the Colu example in order to incentivize other companies in similar situations to act in the same way.