#PanamaLeaks Leaked documents of hidden money from Putin, his friends and the world’s rich have got everyone talking! It has been outlined that secret offshore deals and huge loans worth… read more → 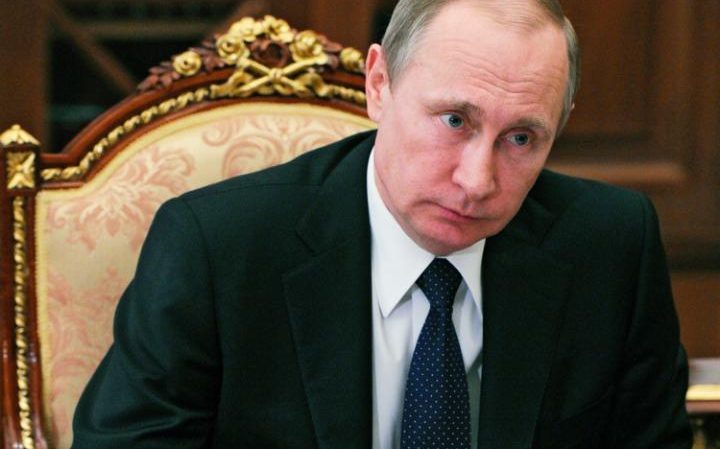 Leaked documents of hidden money from Putin, his friends and the world’s rich have got everyone talking!

It has been outlined that secret offshore deals and huge loans worth around $2bn have been traced back to Russia’s president, Vladimir Putin. This has all come from a Panama law firm that focuses on offshore companies and those entities set up in the British Virgin Islands. Unsecured and untraceable loans are then made to those offshore companies; and further loans are advanced to interesting businesses.

This leak of information has lead to a difficult morning for some.

It is alleged that Bank Rossiya has transferred at least $1bn to a specially created offshore entity called Sandalwood Continental. The state-controlled Russian Commercial Bank (RCB) is situated in Cyprus and there is lack of clarity around the advancement of unorthodox credit lines. Part of the funds was obtained from RCB and was lent onshore in Russia at very high interest rates, with the resulting profits pulled away to secret Swiss accounts.

Here are our favourite Tweets from the day about the Panama Leaks:

Biggest leak in the history of data journalism just went live, and it's about corruption. https://t.co/dYNjD6eIeZ pic.twitter.com/638aIu8oSU

Where are the world markets?

The world markets have been relatively stable in recent weeks and this calm has been mirrored in the Euro situation. Greece has attempted to get a hold on what is happening in the world and has started returning migrants to Turkey following the EU’s deal with Ankara.

There are growing Brexit fears in the market and a stronger dollar after Friday’s non-farm payroll numbers. Commodity markets have stabilized on the whole. However, Brent Crude is threatening to dip to below $38 per barrel and copper is hovering at around $2.14 per pound. The worry surrounds commodity prices and whether the turn will have a knock on effect within equity markets.

European markets are struggling to find positive momentum, despite a recovery in US markets in the last week. The US Fed has attempted to inform the market that interest rate movements will depend on future data that comes out of the US. This has felt positive for many market watchers as there is no certainty of pessimism!

News on the whole has been positive but provided little direction as for example, the number of people in Spain that are registered as unemployed has fallen by 1.4% or over 58,000 in March, which has left almost 4.10m out of work. This has followed the previous two months of increases and compares to the forecasted decline of 50,000.

There is fear in the markets of distrust and lack of clarity as there has been a leak relating to the IMF threat of pushing Greece close to default.

Why is oil slipping?

One of our main focuses at TFG is commodity prices; these underpin many of the businesses we work with, the associated stock markets and financing that relates to them. Stock markets are moving lower at the start of this week’s trading, as oil prices are continuing to decline again. 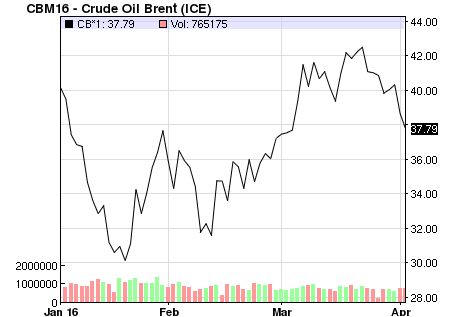 Obviously supply and demand are fundamental to movement in oil prices and the aim of having an agreement to reduce supply at a meeting later this month does not seem to be positive. This is due to Iran outlining its plans of increasing output until it gets to its pre-sanction level. However, many doubt actual progress as other producers have outlined that they will only sign up if Iran also agree to a deal, forcing brent crude prices to fall further.