World Economy Update and the latest on Greece

What is happening in the world economy and what is the latest on Greece? We have seen market volatility from China in recent weeks, starting with a large sell off… read more → 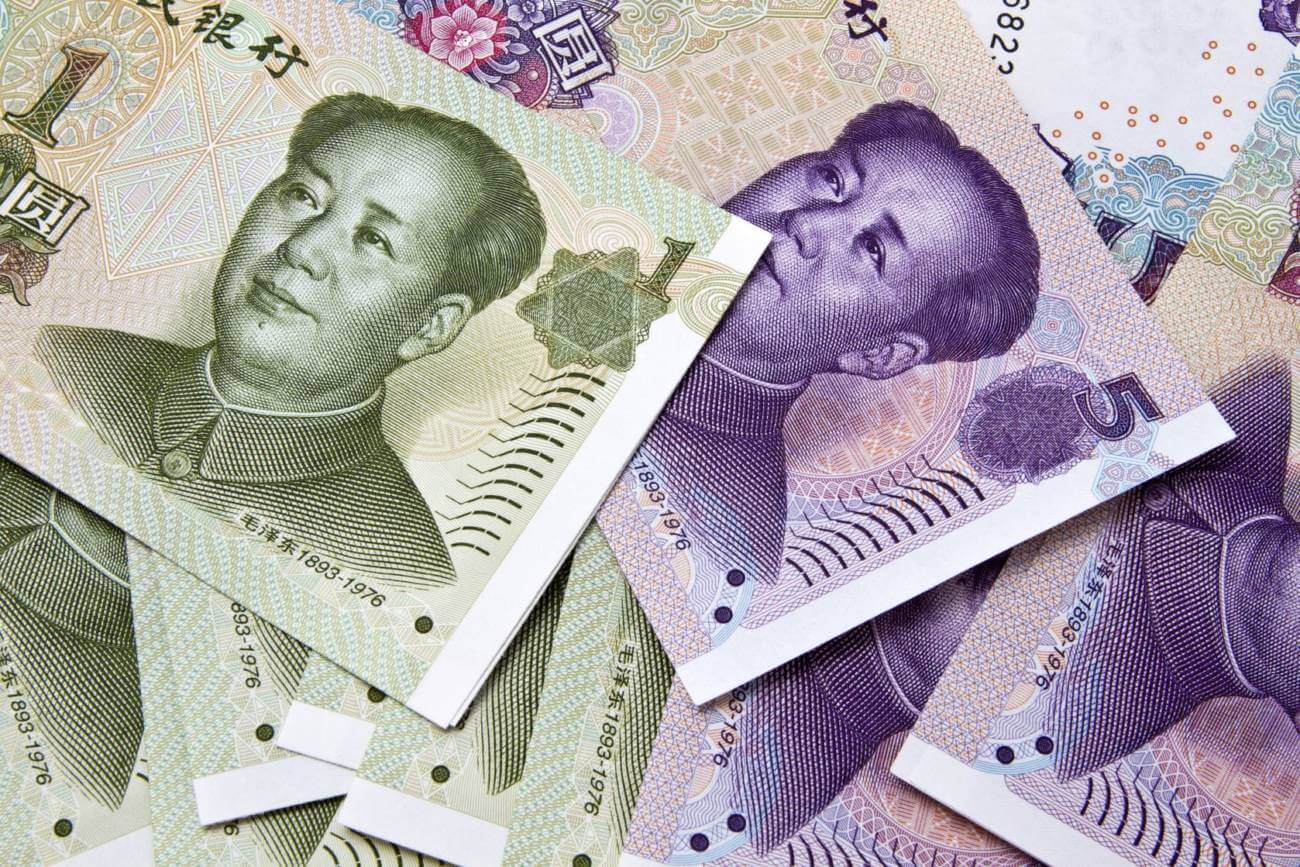 What is happening in the world economy and what is the latest on Greece?

We have seen market volatility from China in recent weeks, starting with a large sell off and then uptick in the markets. They are facing an uphill battle with a weak property market, lack of consistency in financial conditions and high debt levels.

Janet Yellen (Fed chair) recently outlined that the current growth in the US market may lead to an interest rate rise this year. However, information coming out of the US is outlining that they are waiting to see what is happening on the world platform which is being affected by the Eurozone crises.

A big question on the Eurozone stage is whether extending the maturity for Greek debt to 30 years will significantly reduce the value of the debt. Within the country, Nadia Valavani, the deputy finance minister has resigned from the Greek government before the parliamentary vote took place on the bailout package. She was opposed to the package and austerity that flowed from it. It is important to also note that the German vote in February on whether to extend the second Greek bailout had the outcome that 542 MPs voted in favour, 13 abstained and 32 were against.

How is the €35bn in EU funds actually made up?

There was talk of requests from the Greek authorities being granted short-term assistance from the EFSM in the desperate situation being faced, which will be for up to 3 months and be classed as emergency assistance. This would be utilised to the point where the ESM package can be used and re-pay the existing facility. However, non-Euro area Member States have expressed serious concerns over possible non repayment and other powers such as Great Britain have shown their distaste of any further exposure to loans.

Things are far from normal in Greece. The VAT rise in Greece is the third since the country’s austerity programme began, five years ago, but the good news is that banks are starting to open. The restrictions on taking out cash in the recent weeks has caused many problems, such as bodies piling up in morgues.

As funeral costs are on average 500 Euros and people have only been unable to withdraw around 50 Euros out of a cash point; they simply cannot afford these higher priced necessary costs. Greek people who are shareholders are prevented from dealing in shares, as the stock exchange in Athens is still closed.

Commentators have said that Greece will use the €7bn bridge loan secured on Friday in order to pay the ECB repayment and the debt that it is in to the IMF.

There are many restrictions that still remain on top of the limit of €420 a week limit on withdrawals of cash from Greek banks.

What are the restrictions on banks?