This year marks the 100th anniversary of voting rights for women. We have the most diverse parliament in our history and our second female Prime Minister. It’s a well-known fact that… read more → 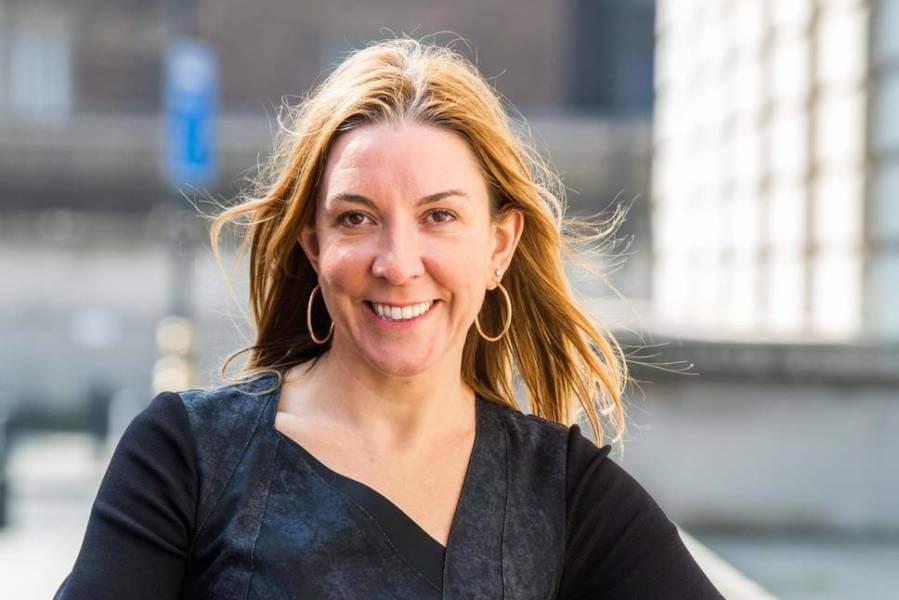 This year marks the 100th anniversary of voting rights for women. We have the most diverse parliament in our history and our second female Prime Minister. It’s a well-known fact that diversity helps overcome challenges, drives innovation, and helps organisations to compete in different markets – it goes without saying that we need more women in business.

We had the pleasure of speaking to Antonia Romeo, Permanent Secretary of the Department for International Trade.

The Department for International Trade (DIT) secures UK and global prosperity by promoting and financing international trade and investment, and championing free trade. Prior to working at DIT, Antonia was Her Majesty’s Consul General in New York, Director General Economic and Commercial Affairs USA, and Special Envoy to the US Communication Service Providers.

Where are we with achieving gender equality in the UK, and what has it done?

We have come a long way in achieving gender equality in the UK, but there’s still plenty more to be done.

A recent report highlighted that strong gender equality would add $12 trillion in global growth, and trade in particular is proven to play an important role in driving women’s economic empowerment.

However, the gender disparity evident at senior levels, coupled with the significant discrepancies around the gender pay gap are challenges which need to be addressed by industries across the UK.

54% of us in the Civil Service are female, and it’s good that 43% of Senior Civil Servants are female, but only when you consider that in 2010 it was just 35%. We must continue to champion and deliver vital government initiatives to help advance gender equality at a faster rate.

Last month, I was pleased to launch the Department for International Trade’s Women in FinTech Global Initiative, in partnership with Innovate Finance and the City of London. This is a bespoke initiative to attract female FinTech entrepreneurs to the UK to help increase the diversity on our FinTech ecosystem.

A review in 2015, into representation of women in senior managerial roles in financial services found that women made up just 14% of Executive Committees in the Financial Services sector. In response to this, HM Treasury set up the Women in Finance Charter. The Charter commits signatories to agree to a series of recommendations that aim to promote women into leadership positions in the financial services.

As of today, 300 organisations have signed up to the Charter, including UK Export Finance (UKEF), which is part of the DIT family. After signing the Charter last year, UKEF set a target to treble female representation within the senior leadership team to 30% by 2020. I am delighted that UKEF have met this target and are looking ahead to see how they can increase these numbers even further.

In September, HM Treasury also launched a review into the barriers that women face in starting and growing a business. The results will help inform our approach in providing support for female-led SMEs looking to export.

Additionally, in response to the Buenos Aires Declaration 2017 on women’s economic empowerment, the UK committed to taking a gender-responsive approach to trade, and create a trading framework that delivers for female exporters and upholds gender equality.

As part of this ambition, the Prime Minister launched the ‘SheTrades Commonwealth’ programme in April 2018, providing £7m new funding to enhance the competitiveness of women entrepreneurs in a number of Commonwealth countries, connecting them to international markets and investment opportunities.

At DIT, we are proud to support ‘SheTrades Commonwealth’. The programme delivers an innovative ‘Global Outlook’ on trade and gender equality to help governments access the data needed to implement gender responsive trade policies that will benefit millions of female entrepreneurs.

Our focus remains on championing diversity and inclusion, reducing bias, and working to ensure that the Civil Service continues in our ambition of becoming the UK’s most inclusive employer by 2020.