What is the LME doing around Brexit?

Brexit is an existential moment for the financial services industry, globally. Trade Finance Global heard from leaders in the derivatives and metals markets on the implications of leaving the EU… read more → 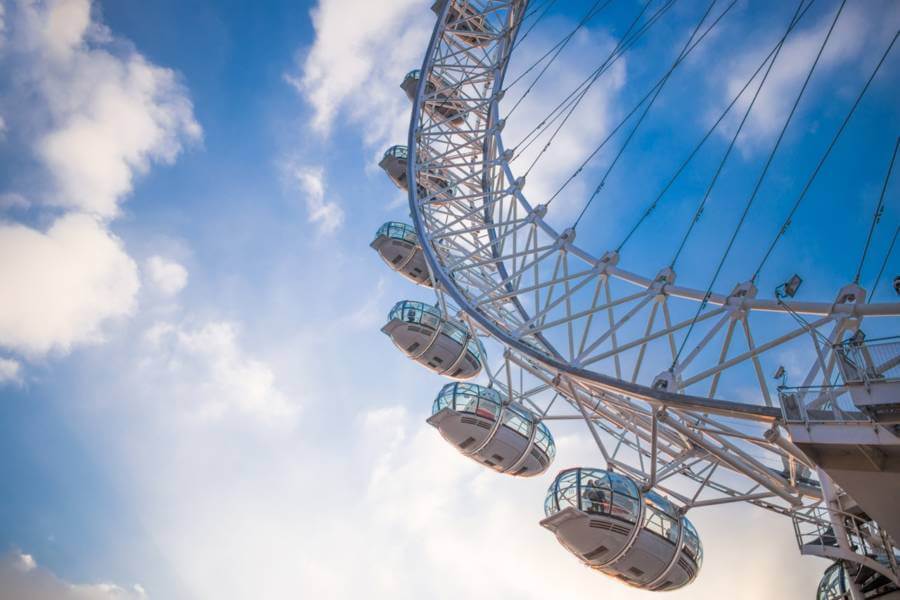 Brexit is an existential moment for the financial services industry, globally. Trade Finance Global heard from leaders in the derivatives and metals markets on the implications of leaving the EU with respect to clearing houses, derivatives and MiFID2. 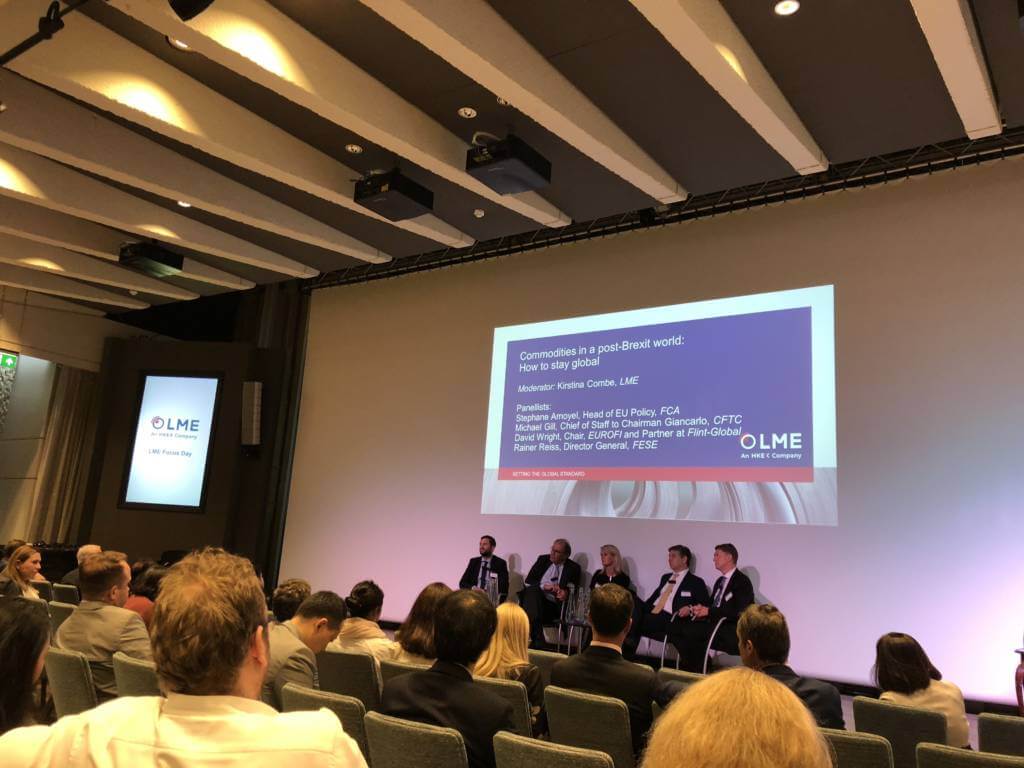 “I deal with tough mathematical questions every day, but please don’t ask me to help with Brexit” said Stephen Hawking at a ceremony to Theresa May. But what did the London Metals Exchange have to say about Brexit?

Michael Gill at the CFTC talked of the ramifications of Brexit on the EU. Looking at how contracts would unwind, and comparing to the 2008 global economic crisis, Lehman’s exposure was 66k contracts in 5 currencies. To compare, LCAs have millions of contracts in hundreds of currencies, so in March, the potential exposure on contracts and therefore the risk of economic challenges is so much greater. If there isn’t an orderly process laid out long before March, we’ll see contracts getting unwound which isn’t necessarily beneficial for people that entered into them.

For the future of commodities in a post-Brexit world, one of the key goals at a recent event was to bring global harmony to the system of swaps and avoid regulatory arbitrage. If anything, Brexit has turned this on its head. Such reforms have been implemented since G20, but Brexit brings this question back in again. An Orderly Brexit is fundamental and implementing any change is essential, especially in EU jurisdictions and stock markets.

The CTFC and WTO’s approach to the global cooperation in the swaps market couldn’t be starker according to &Solved. David Wright, Eurofi, and Partner at CFTC said: “If we believe in global markets, we need global institutions with rulemaking powers, the UK might look at this when it leaves the EU”.On the general trade front with respect to the WTO, what is happening in trade is extremely dangerous. Once you get escalating sanctions by Trump, China and the EU, it gets very difficult to stop and unwind these measures as both sides need to declare a victory at the same time.

The US does not welcome the idea of global institutions and global regulation. The current trade tariff methods of the US undermines the dispute settlements of a world organisation is dangerous, as a victory is needed to be declared by both countries, and neither will back down.

Where are we on Brexit?

Assuming there’s an outcome or agreement on the financial services side, there could be some form of deal with the UK government. That said, dealing with disputes or arbitrating opinion to prevent discrimination from the EU should be better handled to smooth out this process.

The EU is Brexit proofing directives to try and deal with this third country issue. This is fine, providing it doesn’t get to the extent that the EU is protecting its market and it should remain open. London is incredibly important in terms of capital markets in Europe.

There are very serious contractual issues at play with current negotiations. The EU should move and move quickly to give some form of legal certainty to markets and trading venues that business will continue and contracts can continue from March 2019. This simply cannot be done in the period that’s left: insurance contracts, cleared and uncleared derivatives, the large degree of uncertainty is not helping anyone, for example, the temporary permissions regime like the UK are proposing have not yet been agreed.

Stephane Amoyel, Head of EU Policy at the FCA is getting prepared for day 1: what the world looks like after Brexit.

Assuming a deal is reached, or a temporary permissions regime is agreed, looking at the elements that will change in March are key for the FS industry in the UK.

Businesses and trading houses should constantly understand access rules and mechanisms that might change to see how it impacts business, for example, applications are needed to create passporting rights into the EU. There’s also the role of government: some things industry can’t change include cleared derivative continuity, which is certainly a public sector problem. The UK authorities are also uncertain about other issues such as uncleared derivatives issues, insurance and data which the government needs to resolve and prepare for, to put businesses at ease.

What’s next, and what’s the long term future for Brexit?

Gill at the CFTC is optimistic for March, hoping that a transition period will be agreed. Once the process is turned over to operational staff to work out the details of an EU arrangement, we’d be having discussions about the new relationship, rather than what’s happening now (yelling at each other from the FT)!!

Perhaps in 2019, there will be other run ups and issues that might occur; the yield curve as a result of US equities performing so well, it’s sustainability questionable. Do we go back to the old days of volatile equities markets? All of these political crises have occurred In a good economic backdrop too – but will this last?

The biggest risk to the global economy right is now the disruption to trade, according to the IMF. There are other issues to talk to China about, within the confides of the WTO Treaty. If we are to see an escalation of global trade disagreements, we could we’ll see an international economic slowdown.