What has changed? The weather is warmer!

Have relations improved since Riga or will there be a default? After the markets surged last week on the news of a Conservative majority government, everyone is now looking forward… read more → 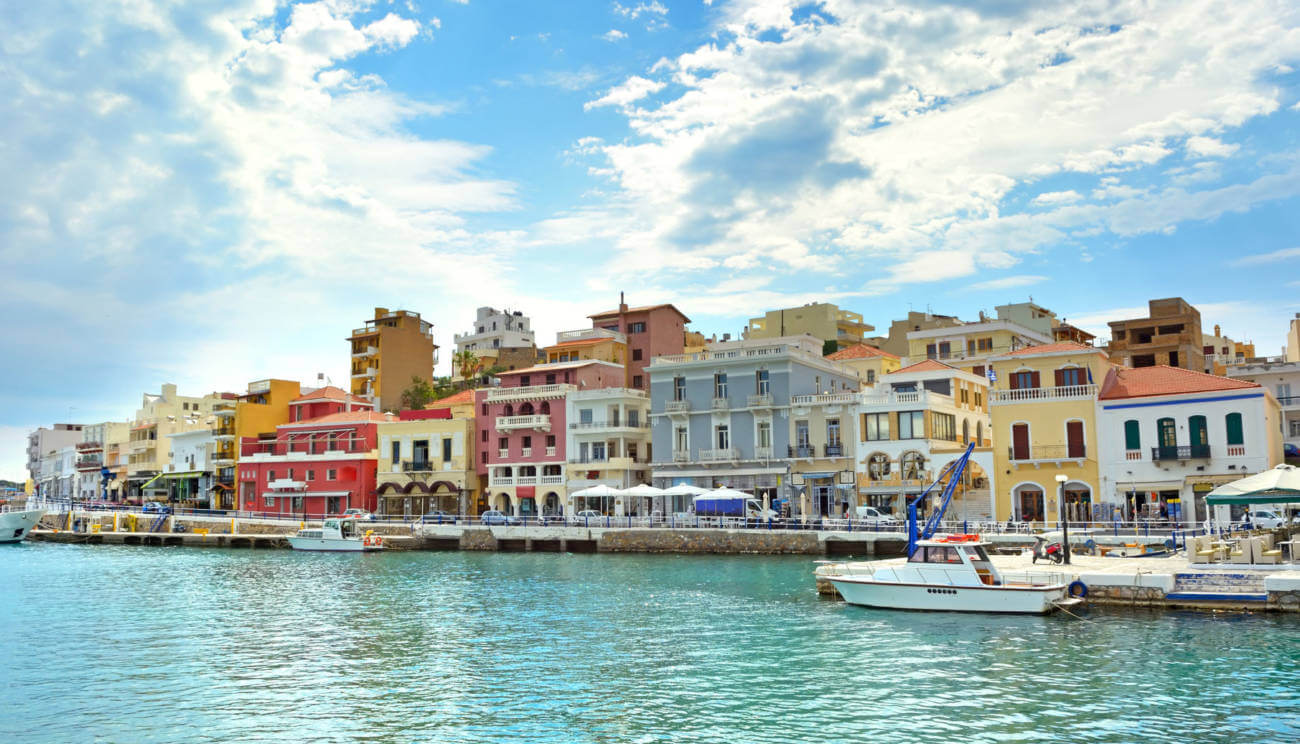 Have relations improved since Riga or will there be a default?

After the markets surged last week on the news of a Conservative majority government, everyone is now looking forward for direction on world markets and more specifically, the eurozone situation. We liked the remarks that came out of Germany, where Schaeuble when asked what’s changed since the last Greek talks responded that ‘the weather is warmer.’ However, the €750m loan instalment to the IMF has been completed. The question remains whether this fulfills the aims of the Troika, as ambiguity still surrounds ambitions with Slovakia’s finance minister commenting that Greece knows what it needs to do.

The main contentious points remain, and these are most notably the reform of the pension system, questions that hang over minimum wages and more broadly the employment market and the most publicised point, which is the selling off of assets belonging to the state. Broken down, these are:

Labour: The Troika do not want any increases in the minimum wage and resist any calls for flexibility in relation to contracts relating to employees.

Pensions: The Troika want reforms in relation to pensions, as they see that the current cost is too high. The result of this will be a higher pension age, resistance to the pension payment of the 13th month and generally more onerous conditions in relation to retirement.

State assets: The previous leadership had agreed to a sale of state assets and there is demand for this to continue.

The Greek Finance Minister has said they will meet their debt obligations. Ideas have been put forward to have a Greek referendum on economic reforms that are currently in the spotlight. The previous government was however forced to drop this idea in 2011. There is risk that this will add to instability and banks will be raided by savers, however it will also allow clarity, especially to those anti austerity politicians that the Greek government are facing at home.

There are views that the unsustainability of the situation should mean that debts are looked at in relation to what can be written off and not what further repayments can be made. This would be a tough pill for the Eurozone to swallow.

Resilience and developments of Factoring in CEE & ...