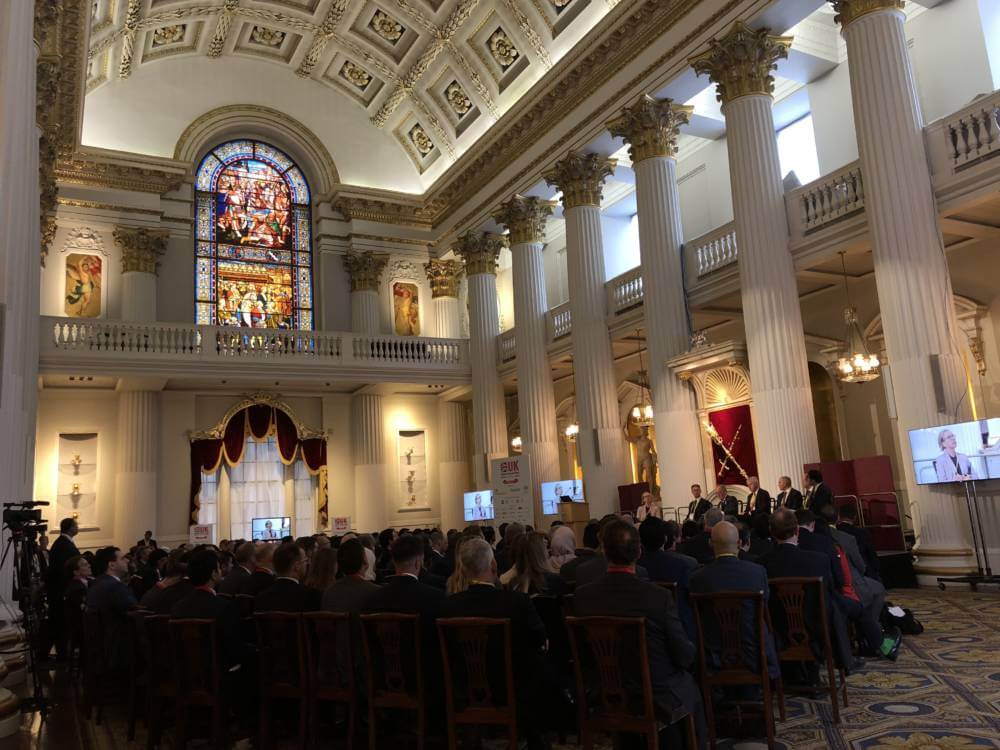 Mega trends for Islamic Finance and Investment in the UK

Industry experts spoke about a quiet summer with respect to Shariah finance, with transactions in the banking market slowing down, an accustomed market when it comes to political dissipation in DCC and a compounding effect of global and political tensions.

What do the CEOs of UK Islamic Banks say?

We heard QIB, Gatehouse Bank and ADIB; three leading Shariah Compliant banks, speaking about the marketplace, challenges and the environment in terms of Islamic Finance in the UK. QIB’s UK CEO, Duncan Steele-Bodger said that within the UK market, the major impact of Brexit has not been seen by Qatari investors as investments are primarily UK focussed, although the exchange rate (weak pound versus the dollar) has affected investment. Investment from the Gulf does not appear to have been diminished over the summer. ADIB’s Bruno Martorano said that the bank saw a pickup of activity over the summer and spike in interest from overseas investors in the Gulf region. Investors have however moved away from real estate financing to commercial financing in search of yield. The focus has also moved towards servicing the UK islamic community, not just overseas investors. Charles Haresnape, CEO of Gatehouse Bank said that there has been continued interest in the purchase of commercial real estate assets, as well as inward investment into building infrastructure, including housing stock in the North of England, where there is a shortage of good quality housing for families. GCC has an appetite, Brexit aside, to bring in offshore investment into the UK to build and develop infrastructure, not just buying property.

What about Challenger Banks and Ethical Banking?

Do I trust my bank? A question often asked by clients and customers. Marco Lichtfous, Partner at Deloitte talked of the Islamic banking and finance sector’s challenges to grow foothold into the UK, not just from overseas Islamic investors, but to the home populations too. This trend has been seen across Europe, as German shariah banks have moved away from just serving Islamic finance, but also promoting sustainability, green finance and ethical banking, not just for Muslims. Islamic Finance has the advantage of not coming from legacy like it’s high street competitors, so the ability to compete with challenger banks is much greater.

Nowadays, companies can rent banking systems, be agile in terms of development, have operations running off mobile phones which all equates to running at a relatively low cost with no need for a large retail footprint. New Islamic Banks can compete and have a much better cost structure which is a much better proposition versus major high street banks.

Post global financial crisis, a spark of debates on environmentally friendly ethical banking as well as meeting higher sustainability and CSR targets became much more topical. How have these dialogues around social impact resonated amongst Islamic banks?

In a recent survey taken by Gatehouse Bank, just 7% of the population surveyed wanted to deal with Islamic banking services yet 28% interested in ethical banking principles. Critically evaluating the proposition that shariah financing provides is essential for growth and success of the Islamic banking sector post economic crisis.