Where is the clarity and what’s new? Will Panama create a lack of transparency in the stock markets and in relation to political ambitions? We don’t think so. Newspapers always… read more → 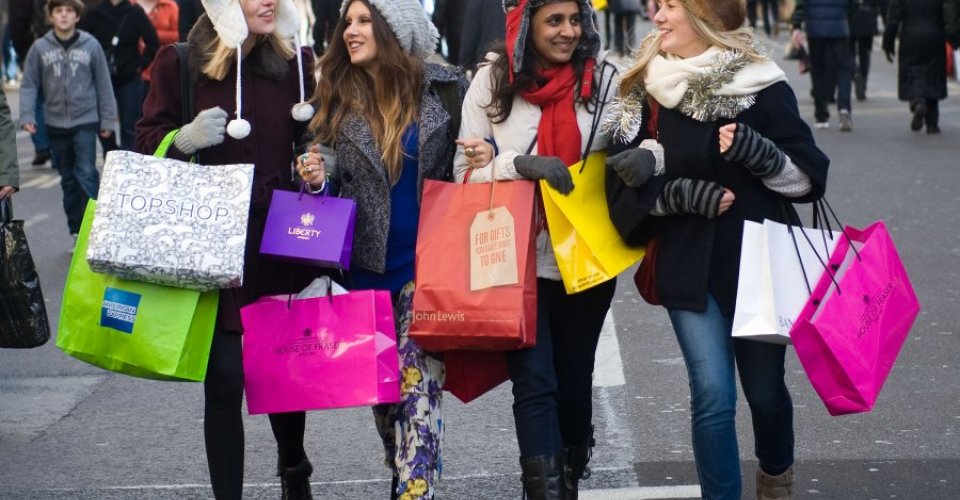 Where is the clarity and what’s new?

Will Panama create a lack of transparency in the stock markets and in relation to political ambitions? We don’t think so. Newspapers always like to create a storm, but we see this one quickly blowing over. There has been a demand from EU regulators for increased tax transparency from multinationals and these will be set out in proposals today.

Legislation that will be brought to the fore by the European commission will attempt to force large multinationals who have operations in Europe to disclose the areas in which they make profits and the countries in which they pay tax. Those businesses that trade in Europe and large subsidiaries of non-European businesses would need to publish the level of tax they pay outside of the EU, which would include specific information about tax to be paid in a number of jurisdictions. Prior to the leak of over 11.5 million tax related secret documents, there was already a drive to force international companies to disclose tax bills and earnings in the 28 EU countries.

Where is the recovery in England set to go?

New data in from the British Retail Consortium has outlined that like-for-like sales in England have fallen 0.7% from last year, which has raised fears that the economic recovery is slowing and that there is a close June referendum fight that the population is gearing up towards. Sales have dropped and many put this down to poor weather affecting the demand for clothes; as takings at those businesses who sell food were affected by lower prices and closures during Easter.

What about the wider economy?

Greek bailout talks are paused again with the aim of Greece and its creditors making a breakthrough not transpiring. Talks will continue after the IMF’s Spring Meeting has been concluded next week. There are calls for greater advancements to be made, but many have cited pension reform and poor loans as the major issues that haven’t been resolved. Further afield, the Italian government has recently approved a €5bn fund to support the weaker banks and there are aims to improve bankruptcy rules; to create more clarity and perceived strength in relation to the economy. The annual inflation rate in Britain has also increased to 0.5% in March, which is a move upwards from 0.3% in February. This beats forecasts of a smaller rise, to 0.4%.

How is the top end of the market looking?

In short, the outlook it not great. Shares in high end consumer product manufacturers such as LVMH Moet Hennessy Louis Vuitton SE are falling across Europe. They are the definition of ‘luxury’ being the makers of Moët & Chandon, the cognac label Hennessy, and Louis Vuitton. This is partly due to the November terrorist attacks, but also due to general uncertainty. This has had a knock on effect to those companies such as Burberry and Hermes, where share prices have also fallen.

Back to the larger ‘main population’ businesses and Tesco have sold an over 8% share in the southeastern Asian online retailer Lazada. This has gone to China’s Alibaba Group for around £90m.

There is a lot of uncertainty of what the second half of the year will bring and we watch with interest.