US Chlor-Alkali Markets Expected to Go Strong in 2018

US caustic soda markets are expected to see strong performance in 2018, with more exports and higher pricing, according to an analysis report by Olin Corporation, the world’s largest chlor-alkali… read more → 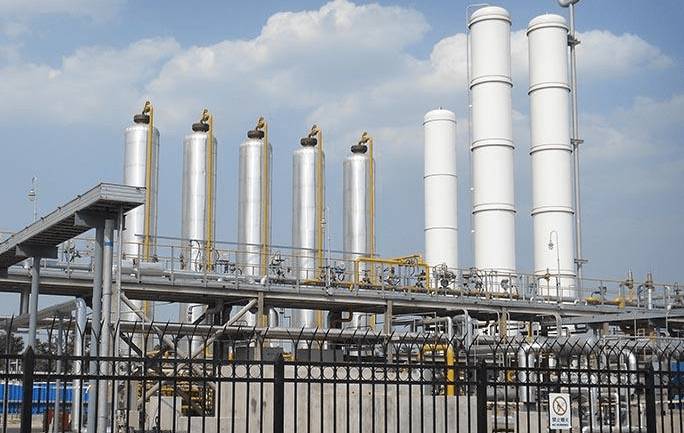 US caustic soda markets are expected to see strong performance in 2018, with more exports and higher pricing, according to an analysis report by Olin Corporation, the world’s largest chlor-alkali producer and distributor.

As noted in the report, US spot export prices for caustic soda rose $105/ton in the fourth quarter of 2017 and $260/ton through the year, prompting Olin to export up to 25% of its US production.

The report also said that caustic soda pricing strengthened in late 2017 as well, helping lift up Olin’s US chlor-alkali sales in the fourth quarter by 17% as compared to the last three months of 2016.

In addition, Olin’s supply agreement with DowDuPont to ensure a 20-year supply of ethylene in favor of producer economics had contributed to the sales increase thanks to the lower feedstock costs.

Olin’s CEO John Fischer believed that favorable industry supplies and demand dynamics the two companies began discussing two years ago for caustic soda play a remarkable role and that Olin is well-positioned to benefit from that.

Caustic soda comes from chlorine production as a by-product, but acts as a key feedstock for alumina, pulp and paper, soap and detergents, and the two are known in the industry as chlor-alkali. Chlorine combined with ethylene forms ethylene dichloride (EDC), which is a precursor to polyvinyl chloride (PVC), a critical plastic material used in the construction industry for pipes, flooring and siding, etc.

According to data released by the US International Trade Commission, the country’s caustic soda exports during the first 11 months of 2017 rose 4% compared with the same period in 2016. Exports to Australia were 37% higher through November last year than for all of 2016, the data showed.

Strong caustic soda demand, combined with the shut-down of mercury-based chlor-alkali plants in Europe last year as well as the lack of planned capacity expansions in the US “reinforces our view” that prices and demand will grow, said Fischer.

The report also mentioned that Olin was planning maintenance of chlor-alkali facilities in Texas, Freeport and Louisiana during the first quarter, which would lower output of caustic soda and chlorine.

While caustic soda and chlorine pricing seems to be strong, ethylene dichloride prices have been low, with demand for US EDC exports in Asia trimmed by greater regional production from high chlor-alkali run rates, largely in China.

Thus, it is said in the report that, the biggest uncertainty of Olin’s 2018 forecasts lies in a continuation of low EDC prices. However, Olin used chlorine not only for EDC production when it acquired DowDuPont’s chlorine businesses in 2015, in order to widen end-uses of chlorine produced alongside caustic soda.

For the latest information about global chemical trading, please follow the regular posts on JumoreGlobal Insights., and check out the Trade Finance Global Chemicals Finance page.

More information of 2018 global steel market will be presented on JumoreGlobal Insights, all for your business success.