So where are we now following the UK Spending Review? The UK government spending review and stock market reactions have been rather uneventful; with ratings agencies like Fitch outlining that… read more → 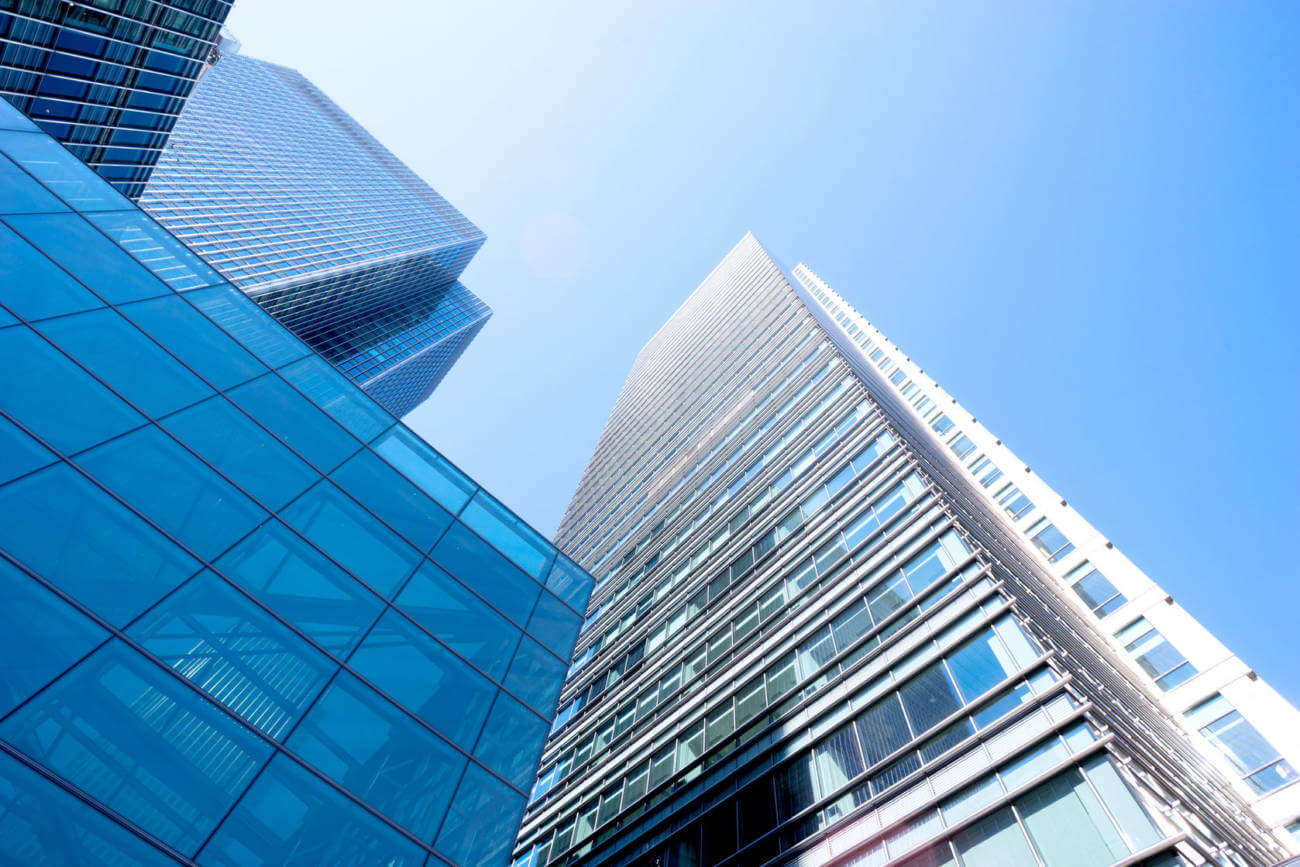 So where are we now following the UK Spending Review?

The UK government spending review and stock market reactions have been rather uneventful; with ratings agencies like Fitch outlining that with the u-turn on tax credits and reverse on cutting police spending – Britain has little room for ‘manoeuvre’ if there are stumbling blocks on the path of economic growth. In the reaction to the Paris attacks, there was a heavy market fall on the Friday evening of the terrible events which carried on to pre-market falls on the Monday, before indicies opened. However, the markets shrugged off terrorism fears and sharply rose throughout the week. Confidence was high with people especially bullish in relation to defense related stocks, but the recent weekend could have questioned this. Brussels has been on shut down due to terrorism fears, China has agreed to enter into the war against ISIS and commodity fears are coming back into the fold.

People are again concentrating on commodities with oil falling back to $40 per barrel and the question is whether new stimulus measures will be launched by the European Central Bank in December. The most recent PMI report (23rd November) showed that the prices of goods and services fell marginally this month. The fallout from the figures and interesting reaction was that France’s market underperformed due to news on its slowing services sector.

On balance in the UK, people have been assisted by the strong pound, low interest rates and higher real wages due to stagnant inflation. However, discontent of our trading partners and the stronger pound (over 7% higher in the last year) has meant that our balance of payments has worsened as discussed below.

New market data has also shown that current trade is weighing on UK data and there has been a slow down, especially in the manufacturing data. The services sector has slightly grown, but on the whole these numbers may reverse the stock market’s gains as GDP increased by 0.5% in the July-September period; which was a reduction on the 0.7% growth that was recorded in April-June. On the whole the 0.5% growth is actually the same as the US and higher than the Eurozone; which has been pulled down by countries like Greece, falling 0.9%.