Google and Facebook have got a big storm coming with the new tax reform on digital enterprises, which is going to target their revenues instead of much smaller profit figures,… read more → 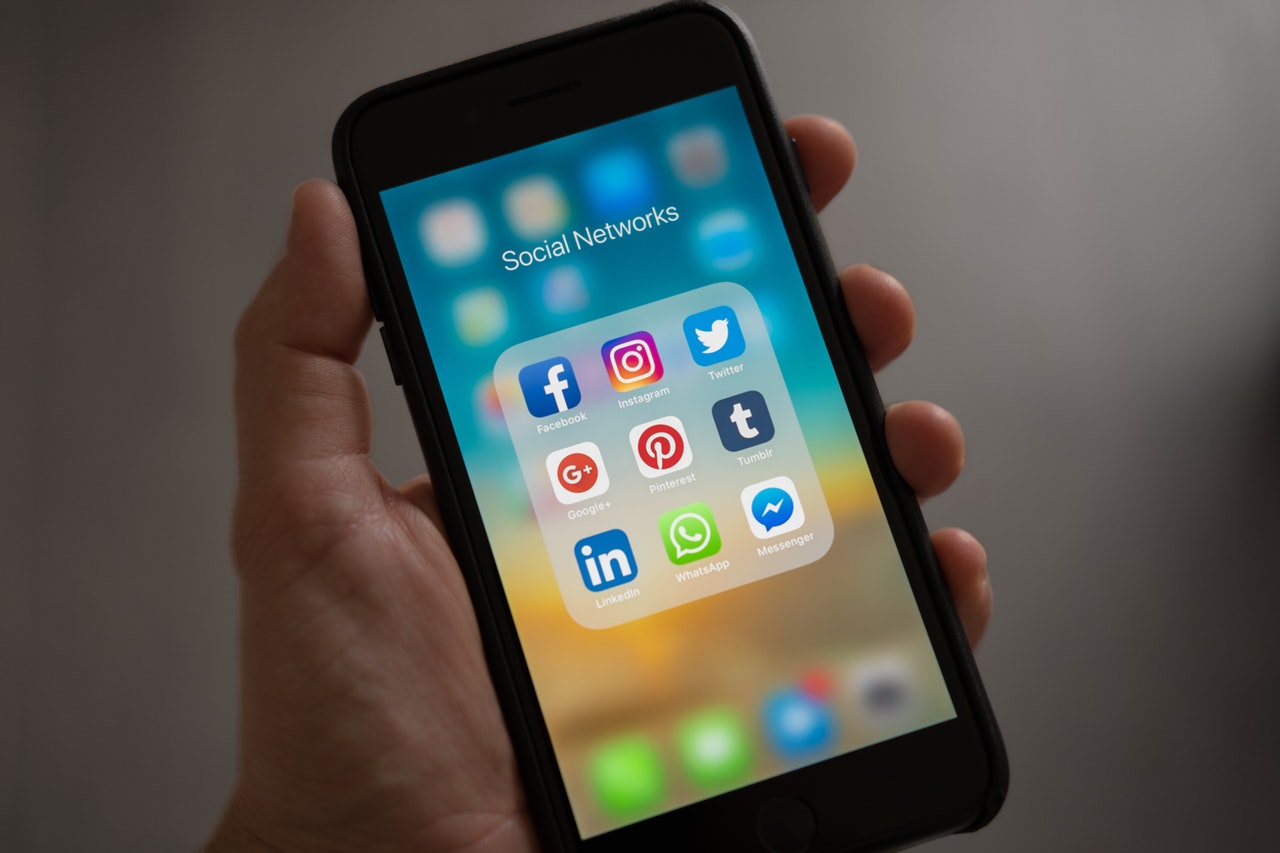 Google and Facebook have got a big storm coming with the new tax reform on digital enterprises, which is going to target their revenues instead of much smaller profit figures, opening up huge sale numbers for the UK tax authorities.

Change in the taxation

A fundamental change is coming to the UK tax system, according to the Treasury, which will affect large tech enterprises residing in Britain. For the longest time, they were taxed only on the basis of their profit, which was proven to be significantly less than the overall turnover. For example, Google made £1 billion in revenues in 2016 out of which the pre-tax profit was only £149 million. Hence, the low tax that they paid to HMRC of just £38 million. However, now the tax officials are proposing to levy the tax on the largest figure – the revenue – which in their words is a ‘fairer’ way to regulate those kinds of enterprises.

The main reason for the proposed change is the vast digital presence that these companies have and where the majority of their income streams from. Things such as websites and e-commerce sites, online marketplaces, social media platforms generate significant revenue even though they are intangible and almost “invisible”. The ability of companies to avoid additional charges only because some transactions are done on the “untraceable” web was deemed unfair and misleading. “At the moment [they] are generating very significant value in the UK, typically through having a digital platform with lots of users interacting with that platform,” Mel Stride, the Financial Secretary to the Treasury, told BBC. The current tax system was created a long time ago, where the problem of large digital presence did not exist. Therefore, it can’t fairly levy the tax on something that is practically intangible. The OECD (Organisation of Economic Cooperation and Development) is currently working closely with the UK to devise a fair and efficient strategy for taxation.

This is not the first attempt to regulate the tax levy on such companies. Following the George Osborne’s “diverted profits tax” law, companies such as Google and Facebook were forced to increase the tax margin they pay, now including those profits that were put through so-called “tax havens” with lax tax laws (e.g Ireland). At first, the companies didn’t agree that the share of tax they pay is too small, swearing they pay all the taxes they own. Amazon was the first to start booking more of its’ profits in the UK, followed by Facebook, which started recognising more tax outside of Ireland by booking more of the advertisement sales in the European countries. Overtime, the tax margin grew to somewhere between £200 – £300 million per year, which seems as a definite improvement, but still is deemed unfair by the officials hence the attempts to further change the law. 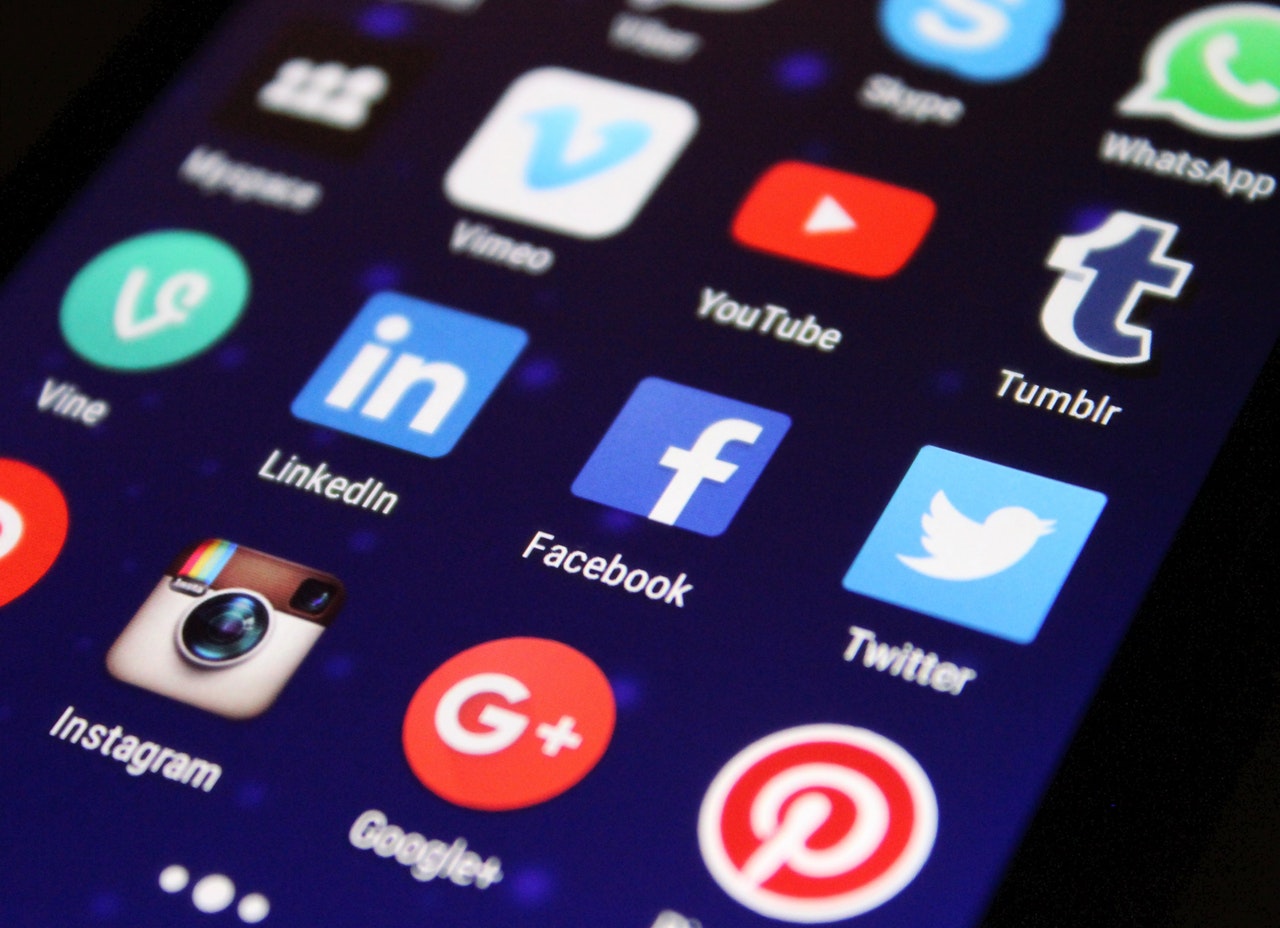 Whether the proposed change is beneficial to the UK or the enterprises themselves is a big question. The risk of double taxation in this situation is high, as such large companies operate and source in multiple countries at once, part of their profit will be taxed in some places and revenue will be taxed in the UK. This could cause the investment of such companies in the UK economy to halt since the double tax creates risks and additional hurdles for the tech giants. The amount of money these companies bring to Britain is significant, reaching billions of pounds, and losing it would be damaging to the already rocky economy.

Another problem of this approach is that many medium-sized and even bigger businesses have comparable internet presence. The proposed law has yet to define certain criteria which will help to determine which “digital enterprises” to target. Otherwise, a lot of smaller companies that pay their fair share of tax will come under fire.

Other countries could in turn mirror the changes the UK is making, which will affect the overseas operations of the tech enterprises as well or, conversely, they might not. “If this new approach were to be implemented so that revenues were taxed rather than profit, this could dramatically increase the UK’s taxing base in the tech sector. However, it would position the UK as an outlier in terms of international taxing standards.” said Sanjay Mehta, a partner at Katten Muchin Rosenman. The UK’s relationship with other countries is tight as it is due to the Brexit initiative and standing out further on the basis of the new tax law won’t help improve it.

At the moment the proposed changes don’t look good for either UK or the enterprises involved. For the latter, the risk of double taxation will likely force them to withdraw some of the investment or presence from the UK in order to avoid it. For the UK, the law looks to be extremely complicated and will require long, thorough process to come up with the best and most effective strategy. However, the longer the officials take to decide the more time it gives to the enterprises to take action and devise defence strategies. The risk of decreased investment on the basis new tax law will not benefit the already uncertain economy in any way.

To make the law work we need to agree on where the value, on which tax is levied, is created. Is it the algorithm and the technology that creates value or is it the consumers of the service all over the world?