“There remains significant capital trapped within the supply chains of S&P 1500 companies, with a potential to release an estimated $460 billion through working capital optimization programs”. 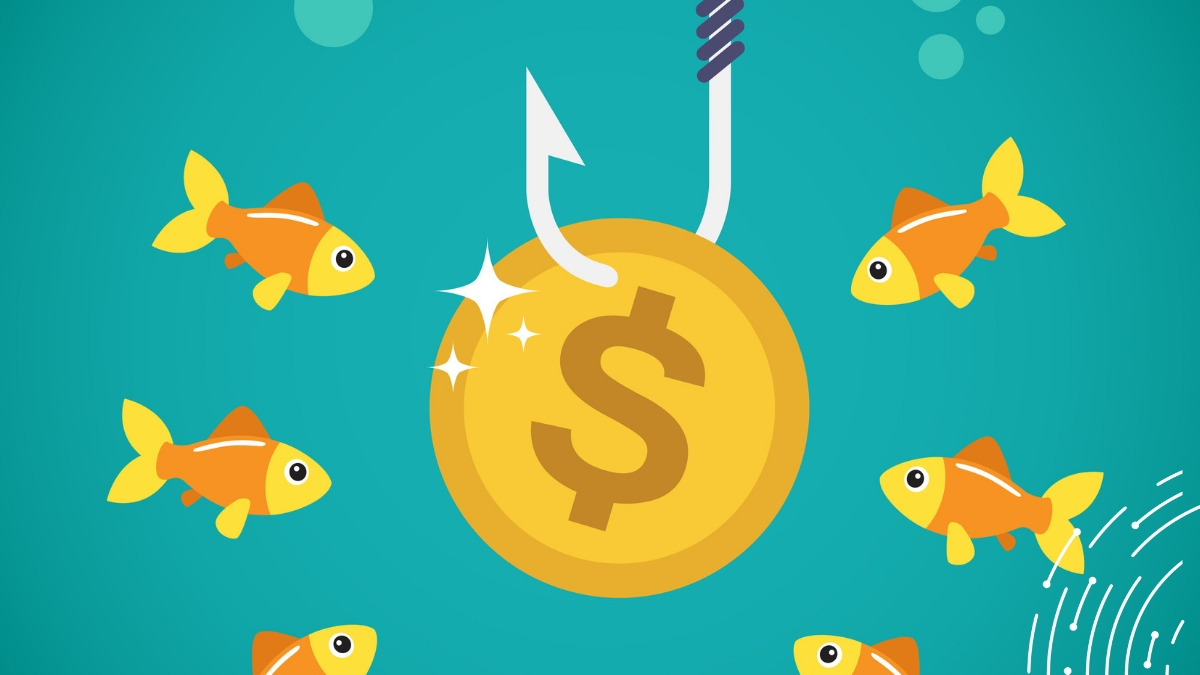 “There remains significant capital trapped within the supply chains of S&P 1500 companies, with a potential to release an estimated $460 billion through working capital optimization programs”.

In today’s global economy, levels of uncertainty are high and political tensions are causing strains on economic relationships around the world – with trade frequently being the victim. The problem for business is that in the current world economy, globalisation is integrated into almost every country. This means that the level of dependence economies have on one another is far greater, which when put at risk, leaves businesses in dire financial states.

The New Business As Usual

The businesses that operate within said economies are facing financial pressures, such as trying to maintain a certain level of liquidity to mitigate against any unforeseen risks, whilst also maintaining normal financial routine and adhering to the business’ financial strategies.

According to J.P. Morgan, the number of tools that are available in today’s market that would enable firms to accurately benchmark themselves against their industry peers – something J.P have claimed is the “first essential step for companies looking to optimize their working capital” – are scarce, and businesses often find this an impossible task due to the “lack of industry data on working capital”.

In a valiant attempt to address the lack of ability that firms (now previously) face when attempting to benchmark their working capital performance, J.P. Morgan released their Working Capital Index which is believed to unlock vast amounts of previously unattainable levels of liquidity.

The 18-year-old multinational, who now employs just under a quarter of a million people around the globe and recorded $2.62 trillion worth of assets in 2018 has introduced their Working Capital Index. The Index will work as a database of all the working capital trends of the S&P 1500 companies.

Once the index has been operational and been able to track the working capital behaviours of the 1500 firms, it is believed it will be capable of producing in-depth insights which would be of great value to firms when it comes to the planning, monitoring and analysis of their own working capital programs.

The benefit this brings to businesses not just within the S&P 1500, but globally is substantial. By tracking and accurately analysing the trends of the working capital activities conducted by 1500 companies, it will allow great insight and opportunity for firms to reflect on their own programs. A simple example would be a firm realising their peers are all using much more efficient electronic systems of collection, resulting in excess capital saved and potentially more collected also.

In order to accurately analyse the efficiency of a firm’s working capital behaviour, they have analysed Cash Conversion Cycles (CCC) which consists of three variables;

The Cash Conversion Cycle of a business can be internally managed by influencing the individual variables. For example, if a firm were to reduce their inventory (reducing the DIO), increase the speed in which they collect their outstanding debts or extends the payment terms with suppliers then there CCC would adjust appropriately.

According to J.P. Morgan, generally the lower the CCC the better the efficiency of the businesses working capital.

By looking at the above CCC components, J.P have been able to correctly capture the behaviours of businesses when it comes to their working capital – how much was available, what it was dependent upon, discrepancies between industries and which sector is most efficient with their working capital (and which is the least).

Overall, they found that in the stated period working capital levels have overall increased, bar 2014, 2017 and 2018.

In 2014, it is believed that a sharp fall in oil prices resulted in a decrease in the valuations of inventories in a number of different industries that are heavily dependent on oil and its by-products.

In 2016 as the US Fed began to increase its interest rates companies began to dig a little deeper within to find any excess capital that would help mitigate risks that the rate hikes might bring. As rates were increased and any contingency money first saved was unwanted, the levels of working capital have steadily declined.

A (Not So Good) Touchdown for the Aerospace sector

“Average CCC difference between top and bottom performers across all industries was 85 days”.

Page 19 of the 26-page report brings about J.P. Morgan’s conclusions on the previous decade of working capital activity. Firstly, it was proved that there “remains to significant capital trapped within the supply chains of S&P 1500 companies, with a potential to release an estimated $460 billion through working capital programs”.

Secondly, they stressed the importance on working capital and its true potential. Look back to the levels of working capital available – an interest rate increase following prolonged depression brought about a level of uncertainty that warranted firms gaining access to internal pools of capital that, without the uncertain-motivation, may never have been accessed.

They then go on to express how to approach the monolithic task they have proposed. “Quick fixes like payment term extension that are not in sync with industry standards may potentially harm supplier relationship” and they have a good point. Where companies source their internal funds from, and how they go about freeing up said capital will always be an integral part of that business’s survival. If instead of quick fixes to get through the dark times, structured plans with long term goals were put in place then the financial future of the firms will be undeniably better.