The Sterling Rally: Will GBP take a pounding in 2020?

With two Brexit deadlines in 2020, it’s already looking like an eventful year for sterling. For more details on key events coming up for the pound, euro and dollar in 2020, be sure to download Smart Currency Business’s upcoming Quarterly Forecast, which will be released mid-January. 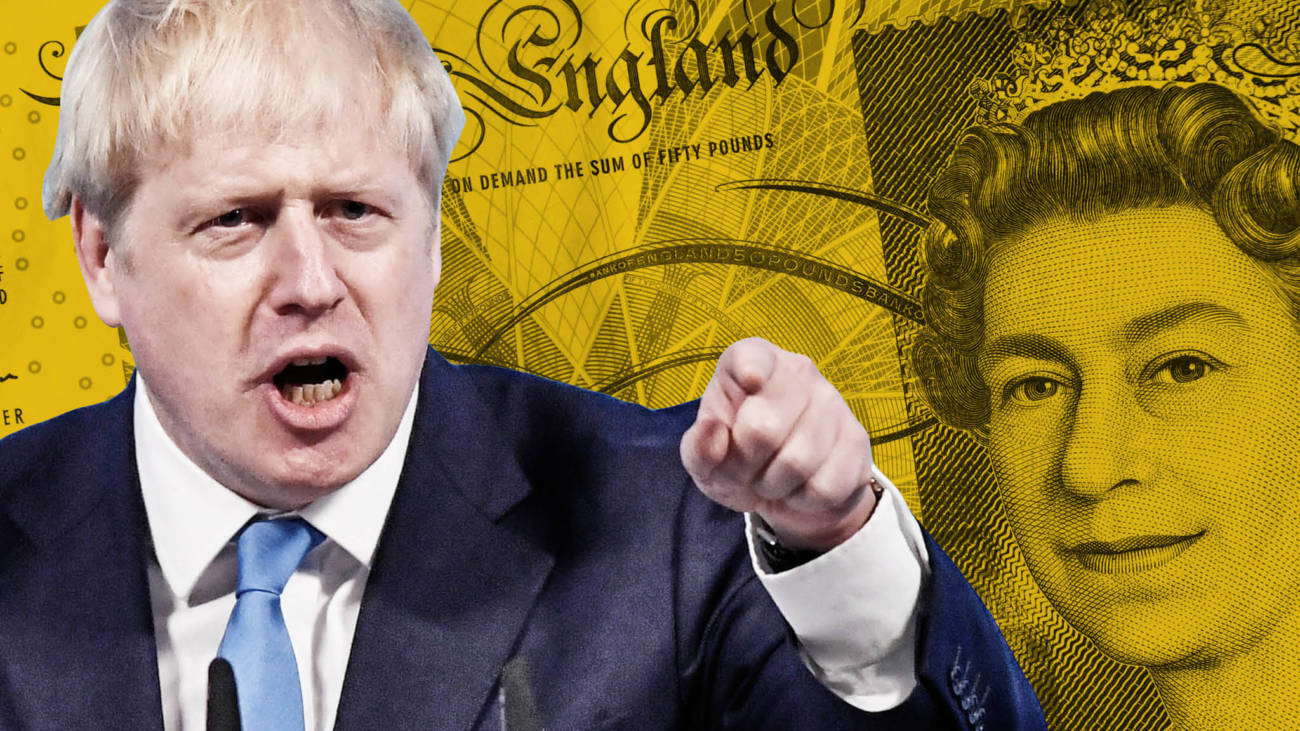 The Conservative Party achieved a solid majority in the first December election for nearly 100 years, securing their biggest win since Margaret Thatcher in 1987. As widely expected, the pound rose as a result, reaching a near 3 year high against the euro. But what’s next for sterling and the political landscape of this country?

The next step will be for Boris Johnson to deliver his promise of taking Britain out of the European Union by the end of January. He brought his withdrawal deal before Parliament and as expected, it passed through without issue.

However, the 31st of January doesn’t mark the end of the Brexit process. Johnson will attempt to negotiate a trade deal with the EU over the next 12 months, aiming to get this done by December 2020. Only a few days after the election result, he announced that the government will enshrine this deadline into law, making it non-negotiable and non-extendable. Critics say that this not only brings back the possibility of leaving without a deal but also means that if a trade deal is agreed before the deadline, it will be a basic one due to the short timescale.

This announcement swiftly invalidated any thoughts of Boris Johnson taking a ‘softer’ approach to Brexit now the election had been won. It also caused the pound to drop to pre-election lows – as we’ve seen before, the possibility of a no-deal Brexit and increased uncertainty never fare well with sterling.

Some argue that the promise to ratify any deal before the end of next year is extremely ambitious since the original timescale for this negotiation was two years. President of the European Commission, Ursula von der Leyen, said that Brussels would organise negotiations to “make the most of this short period.” However, she has expressed concern about the tight deadline, saying that she is “very worried” about how little time is available and suggesting that the situation should be reviewed mid-year. The EU’s chief Brexit negotiator, Michel Barnier, made it clear that negotiations for the entire future relationship between the UK and EU could not be wrapped up in a year, and would extend beyond the transition period.
Any news or developments on the progress of trade talks over the next year could spell volatility for the pound. As we approach the end of 2020, we could see this volatility heighten, especially if talks run right down to the wire.

It’s also worth acknowledging that the Conservatives weren’t the only party that did well in this election. The SNP got 48 seats, which Nicola Sturgeon declared a mandate for a second referendum on Scottish independence. The Scottish Tories had a very different election to those elsewhere, holding only 6 of the 13 seats that they won in 2017, and Labour lost six of the seven seats that they held in Scotland to the SNP. Sturgeon has now issued a section 30 order request, which would make way for a second referendum.

The Prime Minister has said that he will give ‘careful consideration’ to Sturgeon’s request for a second referendum, however, it’s highly unlikely that he’ll agree to it. This won’t stop the SNP from continuing to press for one. Sturgeon has, perhaps boldly, said that the Prime Minister will eventually have ‘no choice’ but to agree. If we see the chance of a second referendum increase, then this could also spell volatility for the pound.

With two Brexit deadlines in 2020, it’s already looking like an eventful year for sterling. For more details on key events coming up for the pound, euro and dollar in 2020, be sure to download Smart Currency Business’s upcoming Quarterly Forecast, which will be released mid-January.