The Budget 2015: Some of the things that were announced We wanted to highlight a few of the main points of interest for us here. However, we can’t say we… read more → 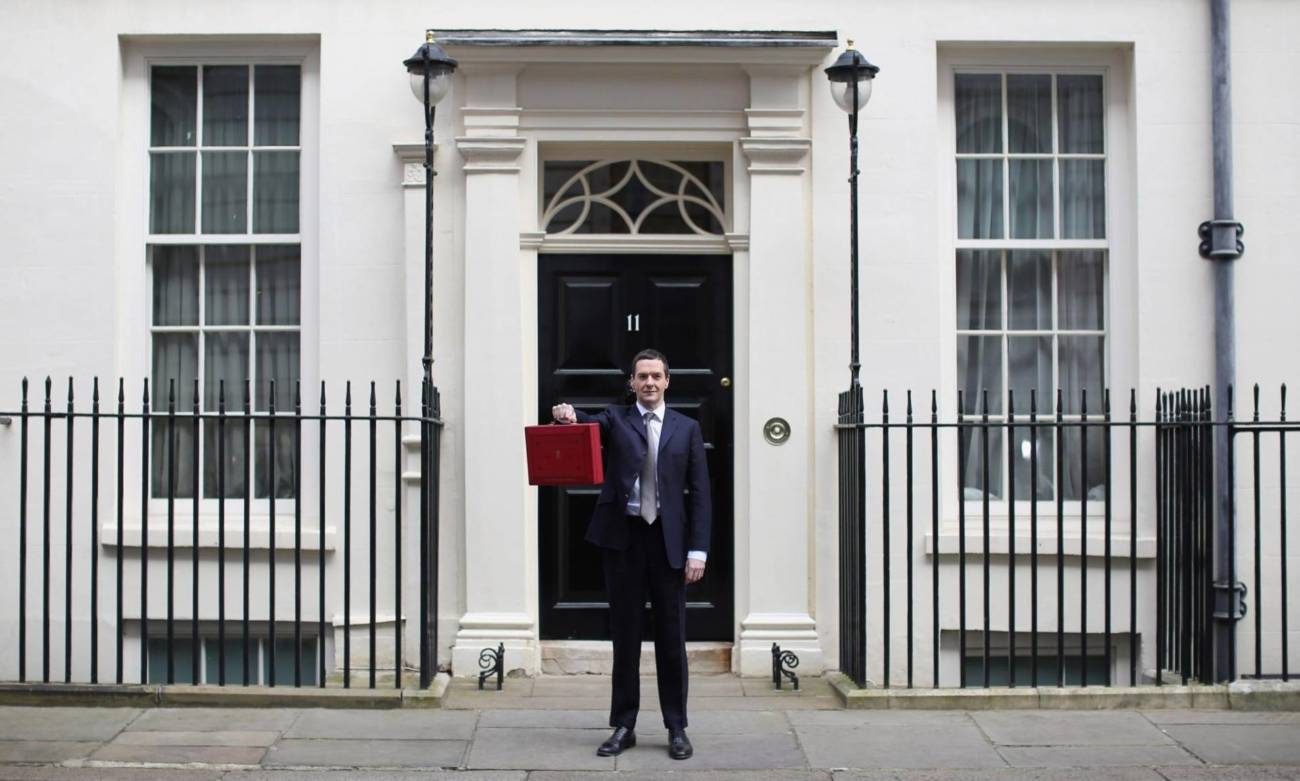 Some of the things that were announced

We wanted to highlight a few of the main points of interest for us here. However, we can’t say we were too excited by the £250,000 pledged to new research in relation to the difficulties faced by urban seagulls!

Of particular interest, we have been tracking the improved press that peer-to-peer lending is getting. These are loans and financial products advanced by individuals mostly online, cutting out financial institutions (find out more about crowd-sourced loans here). Investments on these platforms are now permitted in ISA accounts. This is coupled with new rules that permit savers to withdraw money from an ISA and repay it in the same year; not losing their entitlement. We see this as the start of more reform to come in the alternative finance arena.

A few other budget highlights are outlined below: