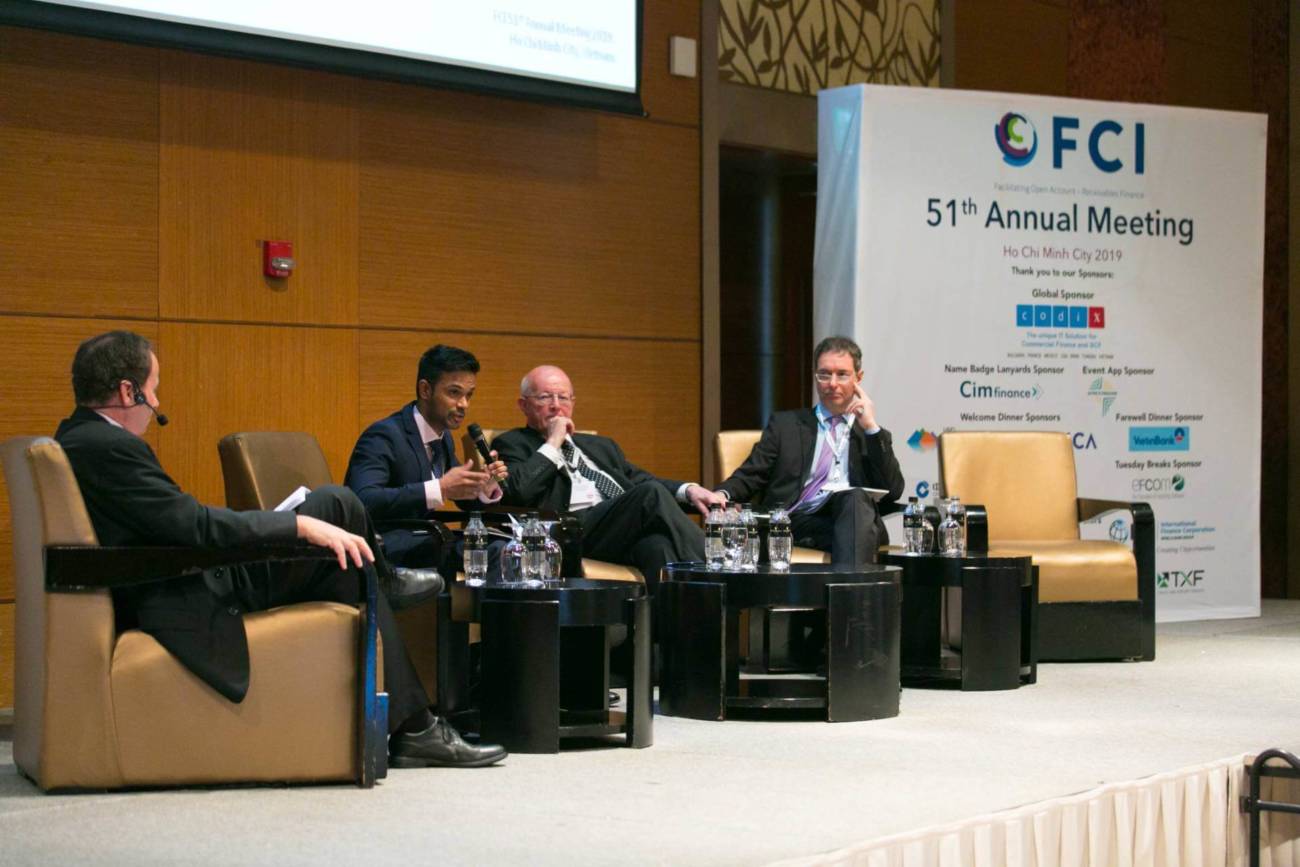 This article explores why technology is leading sweeping changes in South Asia, Southeast Asia and China’s factoring scene, the key drivers, and some of the key initiatives coming out of this market.

The factoring industry has seen a 4.4% CAGR since 2012, but whilst European markets have seen stable steady growth in last year, considerable growth has been experienced in South East Asia: Malaysia (170%), Korea (96%) and Vietnam (57%).

At Trade Finance Global, we have the pleasure of speaking to a number of corporates, bank and non-bank financial institutions (NBFI) and technology providers within the receivables space, and our view is that due to the current macroeconomic landscape in South-East Asia, the geopolitical situation in China, advances in technology, and a liquidity gap between developing and more established markets, the factoring landscape is undergoing significant change, and it will come from South East Asia.

Both in credit and debt markets, SMEs across emerging markets cannot access the finance they need to grow, constantly reporting it as an obstacle to growth. Around half of SMEs are unserved or underserved in Southeast Asia, representing, a $493 USD credit gap.

Financial exclusion presents opportunities for fintechs, liquidity providers and entrepreneurs, not just in factoring, but in insurance, investment management, capital raising and payments.

These macroeconomic factors play a significant role in why we’ve seen extraordinary development in the trade receivables and factoring market in the past decade in Asia.

An outside-in view of the Asian market indicates 5 key enablers which make a tasty recipe for cutting edge technological innovations in factoring platforms, both for banks and factors.

We explore what this evolution means for the factoring industry, and why Asia Pacific is poised for sweeping changes in commercial finance.

Within the factoring space, technological innovations could help digitalise and benefit three core processes within the sector, using various technologies:

There are huge innovations in the factoring space coming out of Asia, here are a few important case studies and notable fintechs:

Velotrade – Velotrade are a factoring platform allowing businesses to sell their trade receivables (up to $500,000 USD at a time) to investors. Based out of Hong Kong, Velotrade are also gaining significant traction in China, Taiwan, Thailand and Vietnam.

WeLab – WeLab is a technology-based company using the brands WeLend (lending platform) and WeLab (virtual bank), as well as big unstructured mobile data to lend to consumers and growing companies.

Crowdo – Crowdo are a Hong Kong,  Singapore and Indonesia based peer-to-peer debt and equity provider for businesses, whose investors are primarily the public.

PitchIN – PitchIN helps projects and businesses get funded through both a rewards-based and equity finance model using peer to peer crowdfunding. Its rewards-based crowdfunding platform is one of the most successful in South East Asia.

CoAssets – A Singapore based lending platform, listed on the Australian Securities Exchange, CoAssets is a peer to peer based platform for projects and companies. Investors range from entry-level retail investors to high-net-worth individuals and institutions wanting to grow shareholder value through prudent capital enhancement.

Acudeen – Acudeen is an online platform for receivables discounting. Acudeen’s technology allows businesses to sell their invoices to their network of retail investors.

FundedHere – A regulated Singapore based equity and lending-based crowdfunding platform

A note on India

As mentioned earlier, regulation and disruptive intervention that is led by central governments / the state has been an enabler for large-scale disruption in South and Southeast Asia. Although not in South or Southeast Asia, it would be remiss of us to not discuss a fairly revolutionary move, led by The Reserve Bank of India (RBI), which back in April, licensed the three largest factoring platforms in India to provide a more efficient way of preventing financial fraud and double invoicing problems, by using hyperledger, a blockchain based solution to enhance the control over duplicity of transactions. These platforms are RXIL, A.TReDS, and M1xchange, powered by MonetaGo.

What are the challenges?

As Marc Auboin from World Trade Organisation said: “A 10% increase in factoring would result in 1 % in additional SME trade”, so attempts to disrupt the three core processes within factoring would help reduce the costs of origination, facilitate the underwriting process, and potentially reduce servicing and operational costs within receivables finance.

The author would like to thank Derek Lee, Ooway, for input and recommendations here