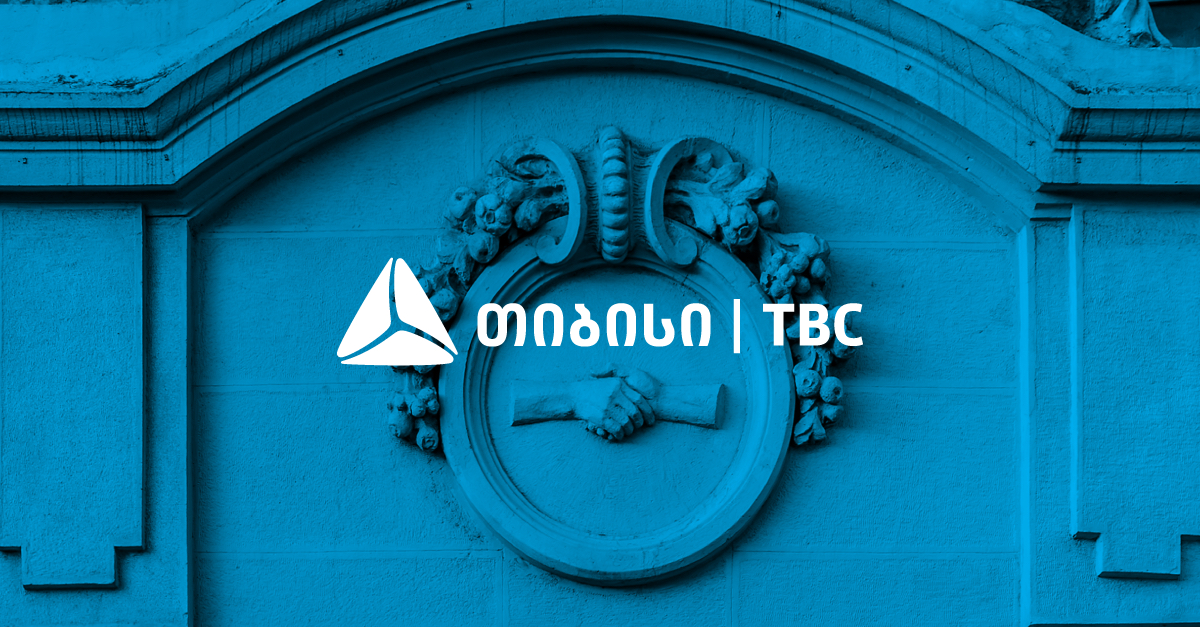 Against the general theme of banks pulling out of Correspondent Banking Relationships, this strategic move from TBC PLC strengthens its global position as a trade finance bank.

Georgia, an emerging free market and part of the European Union’s free trade area has an annual GDP of $16.2bn USD. Georgia exports significant volumes of ores and minerals, including Copper Ore and Ferroalloys. Top imports includes Petroleum and Cars. Georgia has a negative trade balance of around $4.9bn.

“Signing the CARTA represents a significant milestone in our partnership with Citibank. The credit line will further support the Georgian trade finance sector. CARTA reflects a clear commitment by both parties to further support export and import transactions in the country and strengthen TBC’s position in the trade finance market.”

TFG has reached out to TBC Bank for further commentary.

Citi, the leading global bank, has approximately 200 million customer accounts and does business in more than 160 countries and jurisdictions. Citi provides consumers, corporations, governments and institutions with a broad range of financial products and services, including consumer banking and credit, corporate and investment banking, securities brokerage, transaction services, and wealth management.

TBC PLC is a public limited company registered in England and Wales that was incorporated in February 2016. TBC PLC became the parent company of JSC TBC Bank (“TBC Bank”) on 10 August 2016. TBC PLC is listed on the London Stock Exchange under the symbol TBCG and is a constituent of FTSE 250 Index.

TBC Bank, together with its subsidiaries, is the leading universal banking group in Georgia, with a total market share of 38.5% of loans and 41.0% of non-banking deposits as at 30 June 2019, according to data published by the National Bank of Georgia.