SWIFT – The Society Worldwide Interbank Financial Telecommunication was founded in 1973 and has been the global standard for financial messaging between banks ever since. The messaging service is used by over 11,000 banks and institutions across 200 countries and have sent over three billion financial messages so far in 2019. 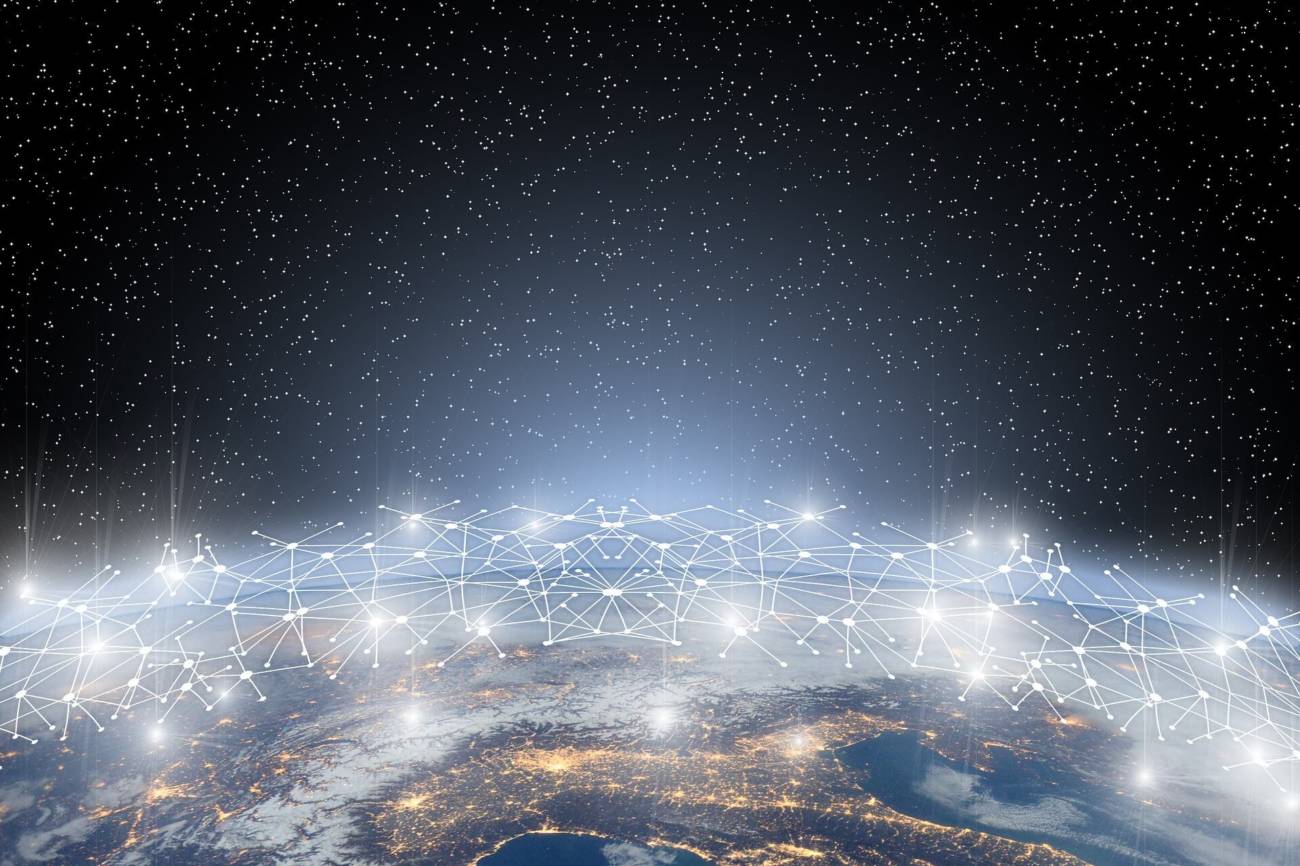 SWIFT – The Society Worldwide Interbank Financial Telecommunication was founded in 1973 and has been the global standard for financial messaging between banks ever since. The messaging service is used by over 11,000 banks and institutions across 200 countries and have sent over three billion financial messages so far in 2019.

Due to the significant improvements SWIFT brought forward to address issues with its predecessor – the telex transfer system – it has become somewhat of a monopoly in the ways banks can communicate. In many ways, SWIFT has vastly simplified the connectivity issues faced by the global financial institution.

Telex presented issues such as slow and unreliable connectivity, vast amounts of human error, alongside a lack of security which left the network open to multiple breaches. SWIFT addressed the issue of connectivity with the aforementioned network of 11,000 institutions and is significantly more secure. At the time of inauguration, SWIFT entered into a market that did not have the internet, and are now in today’s modern and technical world posing similar problems.

With the digitisation of the finance industry, rise in Fintech’s and the global move toward the application of Blockchain technologies one must question, just how much longer SWIFT will hold the top spot for? Especially with Blockchain potentially addressing similar issues SWIFT improved on from Telex.

Essentially, the SWIFT network includes the processing, transmission and messaging of secure information between financial institutions. For example, if a buyer in England and a supplier in India both have banks registered with SWIFT, use the network themselves or are connected using a third party, then through the provision of the relevant SWIFT numbers they can transfer funds with the secure, standardised SWIFT messages.

This being said, there are considerable challenges that accompany SWIFT. Firstly, the implementation of SWIFT connection is not simple, and for some institutions is simply not financially worth it  in the long run when accounting for the cost of connectivity itself. Another large issue is although compared to Telex the transparency of transactions is far greater, in today’s trading climate a higher level is required.

At Sibos 2017 – SWIFT’s annual financial conference – Vice President and head of Treasury Operations for Viacom Brooke Tilton expressed the significant amount of time that corporations are still spending trying to retrieve more visibility on the status of payments. This includes extensive communications with banking institutions, and an increasing administrative cost for corporates.

With SWIFT operating with such a large network, the concerns of members have been voiced and to some extent heard – SWIFT Gpi.

What is SWIFT Gpi?

SWIFT’s gpi – global payments initiative – was set in place to improve upon issued brought forward by their network users. The first ‘phase’ of the gpi is currently live, and promises to have addressed three things;

Not only this, but the greater transparency as to where the funds are through their “suite of cloud-based tools” will allow for much more efficient cash flow forecasts for corporates.

The initiative is clearly picking up some traction, as the society claims as much as 56% of all cross-border payments on SWIFT are now sent using gpi, which accounts for over $300 million of daily value being processed. Being built upon existing messaging standards used by SWIFT already, it is supposedly relatively easy to adopt the gpi.

The payments initiative was originally put forward as part of a five-year plan that would eventually see it as the global standard for cross-border trade. As part of this plan, there is a second phase of the initiative to be rolled out.

This addition is likely to include the ability to stop a payment anywhere in the payment process chain. This would benefit banks in cases of fraud or incorrect/ duplicate payments. Furthermore, the inclusion of additional information as part of transactions should see a significant improvement in efficiency for the users. Many transactions are quite intricate in nature, and so require extensive information with it – this addition will allow for that.

Global Trade Review reported in April that SWIFT will ‘switch off’ it’s TSU – Trade Services Utility – in December of 2020. The utility is a centralised matching engine for messages, and a crucial part of the BPO – Bank Payment Obligation.

The TSU reportedly did not work as efficiently as first intended, and so has been discontinued by the Society. Initially, it was aimed at promoting the digitisation of trade and supply chain processes and effectively automated the comparison of trade data.

With the TSU operating as a transaction matching application to support the BPO, its relevance is somewhat questioned with the increase in technology in today’s trading ecosystem. Although the ICC has released guidelines on how to engage with BPO’s, the adoption has been considerably slow. For more information on BPO’s and how Commerzbank plan to explore how to boost BPO adoption, see Trade Finance Global’s article here.

In 2008 Bitcoin was introduced and with it the first genuine decentralised ledger network – blockchain. With the infamous rise of Bitcoin, came with it a serious possibility of many different applications to the financial industry. In particular, the earlier issues first posed by telex, then corrected by SWIFT and now posed by SWIFT such as security questions and transaction speed can be efficiently addressed by blockchain technologies. Until blockchain, there was no real other competition for SWIFT messages.

Fast forward to 2019, and Blockchain is one of the larger focuses for R&D  for many large financial corporations; with many consortia erecting in place to try and figure out just how it can be effectively implemented. In Q4 of 2017, SWIFT addressed blockchain technologies and said they were not yet ready to consider adopting the platform. They did acknowledge the potential’s the technology can bring and demonstrated these in a live transaction to their delegates, but were still unprepared to integrate the system and went as far as to say they may never adopt it.

SWIFT stated that, whatever technology they adopt in the future it will have to operate with “legacy back-office applications”, which is likely to be the most significant issue SWIFT faces. Because the network is so large and already established, the implementation of such a new technology such as blockchain will be costly, and may face considerable backlash from member banks who have already spent significant amounts on current SWIFT services.

Fintech companies continue to introduce pioneering technologies that are having an unquestionable effect on the current global financial industry. Alongside this, Blockchain technologies will continue to be at the forefront of corporate think tanks, and the implementation of some form of distributed ledger networks is almost inevitable.

With this in mind, SWIFT are really forced to adopt a new technology or indeed use the global payments initiative to further address issues that are being faced by corporates all around the world.

We must remember that up until the period of 2008 – 2017 (the blockchain revolution) there was no real credible alternative to SWIFT messages, and so they have collected quite the monopoly. Now however, there is other technologies being created that can specifically address speed, security and transparency issues that accompany cross-border payments.