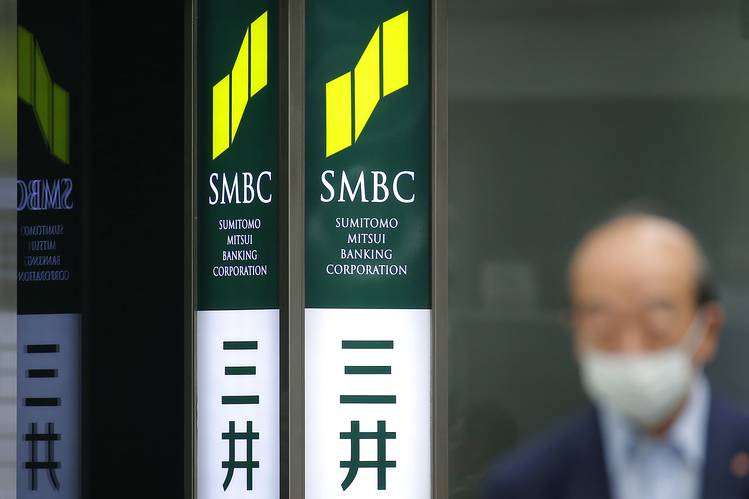 SMBC has been participating in a consortium as the only Japanese bank (and also the 2nd largest bank in Japan, by assets under management) among 15 consortium member banks. The POC was conducted between SMBC and Mitsui & Co., aiming to improve productivity in some of its trade operations, by testing modules such as receivables finance and payment commitments. SMBC said it “expects to commercialise Marco Polo within the first half of 2019, after verification of the POC”.

SMBC has been active in the fintech space in Asia, aiming to “lead global finance to the next generation” through providing value-added services powered by blockchain technology as well as streamlining operational processes.

What was the Proof of Concept?

SMBC did not reveal the full details of this particular POC, but we guess that one or two elements of the paper processes within the non-automated trade finance operations of large banks such as SMBC were put to test using the trusted and permissioned Marco Polo trade finance platform.

We can only hypothesize here, but some of the use-cases in this scenario could be:

Towards the end of last year, SMBC took part in another blockchain trade PC with other companies in Japan involving the integration of some of their data-points with Thai and Singapore based customs and duties platforms.

Before that, at the end of 2017, SMBC worked with IBM on a cross-border trade related POC, including Mitsui’s shipping company and Mitsui Sumitomo Insurance.

Marco Polo is a platform developed by the world’s foremost financial institutions as a consortium and supported by enterprise technology firms (TradeIX) Ireland and R3 to provide world class trade related services. It has the flexibility to expand to accommodate additional modules, providing paperless, real-time connectivity and easier access.

Many active players in the trade finance ecosystem are stepping up their efforts to move trade finance onto blockchain technology, including BNP Paribas, Commerzbank, ING and RBS.