Sullivan: Legal and Regulatory Themes in 2019

Sullivan’s Geoffrey Wynne highlights the key legal and regulatory themes to pay attention to in 2019. 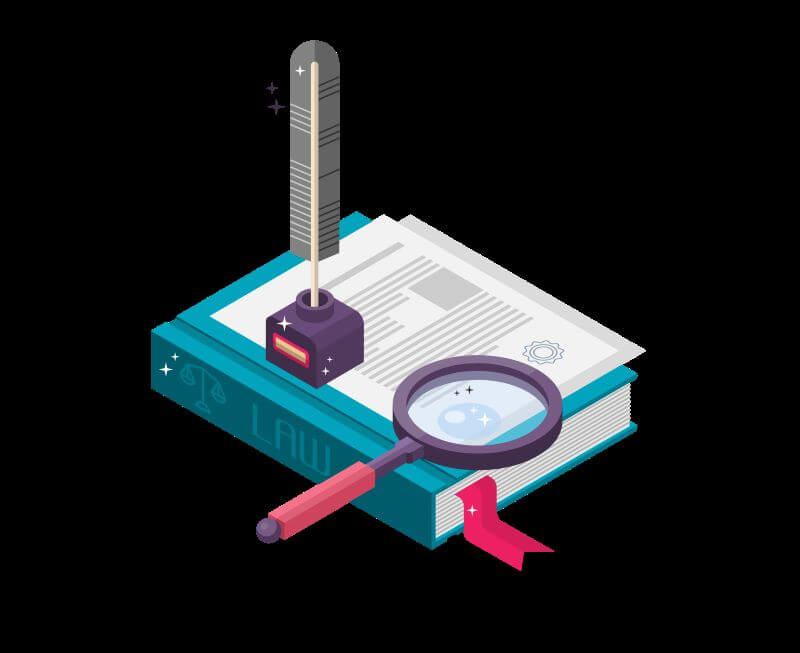 Sullivan’s Geoffrey Wynne highlights the key legal and regulatory themes to pay attention to in 2019.

If you are based in the UK, then much of the legal and regulatory discussions are around Brexit and what might change depending on exit or no exit and on what terms.  Regulators have been, when they can or see the need, producing regulations and papers particularly around sanctions (for example the Venezuela (Sanctions) (EU Exit) Regulations 2019) and maintaining them.  The Office of Financial Sanctions Implementation (OFSI) has essentially provided that existing licences will be replaced by the same ones post any Brexit. That is, in many ways, a pointer to which issues are being focused on in 2019.

Sanctions, laws, and regulations relating to issues involving anti-money laundering, financial crime and bribery, and corruption keep compliance teams in banks and other financial institutions fully occupied or, rather, preoccupied.

Sanctions are a moving target and are increasingly used for political ends.  This can be accepted if all regulatory bodies moved at the same time and in the same way.  But recently there has been a difference of opinion between regulators for example, with how to deal with Iran. The US has taken a stronger line than the EU. The EU has adopted anti-compliance regulations seeking to prevent EU institutions from following the US measures.  The EU is tougher on chemical weapons than the US. Any party with a presence in the US might well want to follow the US in all this.

Trade wars are having an adverse effect on the movement of goods and what can be delivered where.

Anti-money laundering is moving swiftly from the 4th Directive, to the 5th Directive and on to the 6th Directive.  Each time more responsibility is being placed on financial institutions.  That means it remains difficult in many institutions to grow a trade finance practice.  This leaves a huge trade gap to be financed. The amount is well over $1 trillion.

Many financial institutions find compliance so costly and over burdensome that they choose derisking (giving up relationships) and not to on-board new relationships.  This limits the available parties to contract with. In addition, concerns about financing goods which might be “dual use” limit what can be financed. Some of the most innocuous commodities, such as sugar and fertiliser, can be dangerous (and criminalised) in the hands of the wrong parties.

In the UK there continues to be action against breaches of financial sanctions with the Policing and Crime Act 2017 coming into force.  Fines can be up to £1 million for any breach.

Basel III’s next iteration (called by some Basel IV) continues to preoccupy financial institutions and increasingly, the insurance market.  It could adversely affect trade and credit insurance if enacted in its present form. There are lobby groups trying to obtain changes. The issue of risk weighting of trade finance assets continues to be a problem.   However, on the insurance front there is some good news: the Prudential Regulatory Authority (PRA) has reviewed its position on the timeliness of claims under credit risk insurance policies and other guarantees in the use of credit risk mitigation under the Capital Requirements Regulation (CRR) regime.  This has removed many of the concerns for banks in using insurance policies as a credit risk mitigant.

The new accounting standard IFRS 9 needs some absorbing and as to how banks will treat assets on their books and whether they are banking assets or trading assets.  This will have an effect on valuation and potentially the use of credit risk mitigants. Adverse determinations could mean an increased requirement for capital to support those assets.

Sometimes regulations which on their face appear to be helpful can have unintended consequences.  One example is the General Data Protection Regulation (GDPR) which is an EU-wide regulation and is also followed in many other countries.  It is designed to protect personal data in particular. However, restricting the dissemination of some of this data could accidentally stop institutions from being able to exchange information that might otherwise prevent money laundering or financial crime.

Another example is the Late Payment Directive and how it is implemented.  This is designed to assist suppliers in being paid on time. It forces buyers to pay early and not to delay payment.  However, the market of receivables financing often called ‘supply chain’ is designed to allow banks to bridge the gap of short payment times to suppliers and longer payment terms to buyers.  The Directive could make this more difficult. Furthermore, extending payment terms has been criticised by some Rating Agencies which want such extensions reclassified as bank debt rather than trade.  This has potentially adverse effects on the balance sheet of buyers and the whole market of buying trade debt. It seems misconceived in many cases.

The Fintech space which has so many uses in helping with aspects of the above and the speed with which trade transactions can be transacted is waiting to see what regulations might do.  There is a concern that too tight regulations will set the market back. By contrast under-regulated activities have their own dangers.

2019 is proving to be a mixture of trying to do business, and wait and see in the regulatory sphere.