Standardisation – how can we make this easier in the credit insurance market?

The BAFT Master Risk Participation Agreement is a great example of the end goal for standardisation amongst the credit insurance ecosystem, but there are some differences which are slowing down its implementation and adoption. 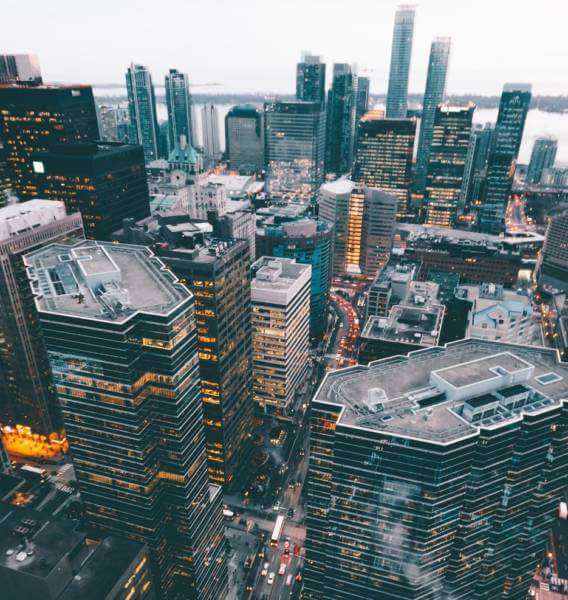 The standardisation projects are currently focused on the mid-tier banks and insurers: both AIG and Willis Towers Watson have been driving projects to form base terminology for receivables that becomes a market standardisation, facilitated through ITFA. This is often going to be seen as a step by step boiler plate approach – making more transparency in the market, particularly in the short term self liquidating assets.

The MRPA space has seen more than 10 years of a standard documentation, which have been very well received, although many companies have adopted this documentation slightly.

Standardisation offers the clauses in the same order, some integration has changed these but generally, the whole process has been simplified.

There are also several problems faced when getting the most appropriate standardised wording.

Generally, it depends on what type of bank, but generally, larger banks tend to want their own wording, whereas smaller banks find it much more difficult to push their own standard wording. Brokers also have their own pet clauses that they prefer to see it.

New insurance law has brought about a few changes around the duty of fair presentation and measures to reduce ‘Data dumping’ onto clients.

Finding common ways on helping the industry through bodies such as ITFA is important, and there should always be more education on what clauses mean, and why it’s important, especially as the industry keeps changing.

Within the trade credit and asset backed insurance space, trade credit typically sees a high frequency of losses across smaller amounts, whereas ECA finance on the other hand sees much more low risk.