Two of the largest, well-known and credible indices have some competition – their shariah-compliant (halal) financial counterparts. 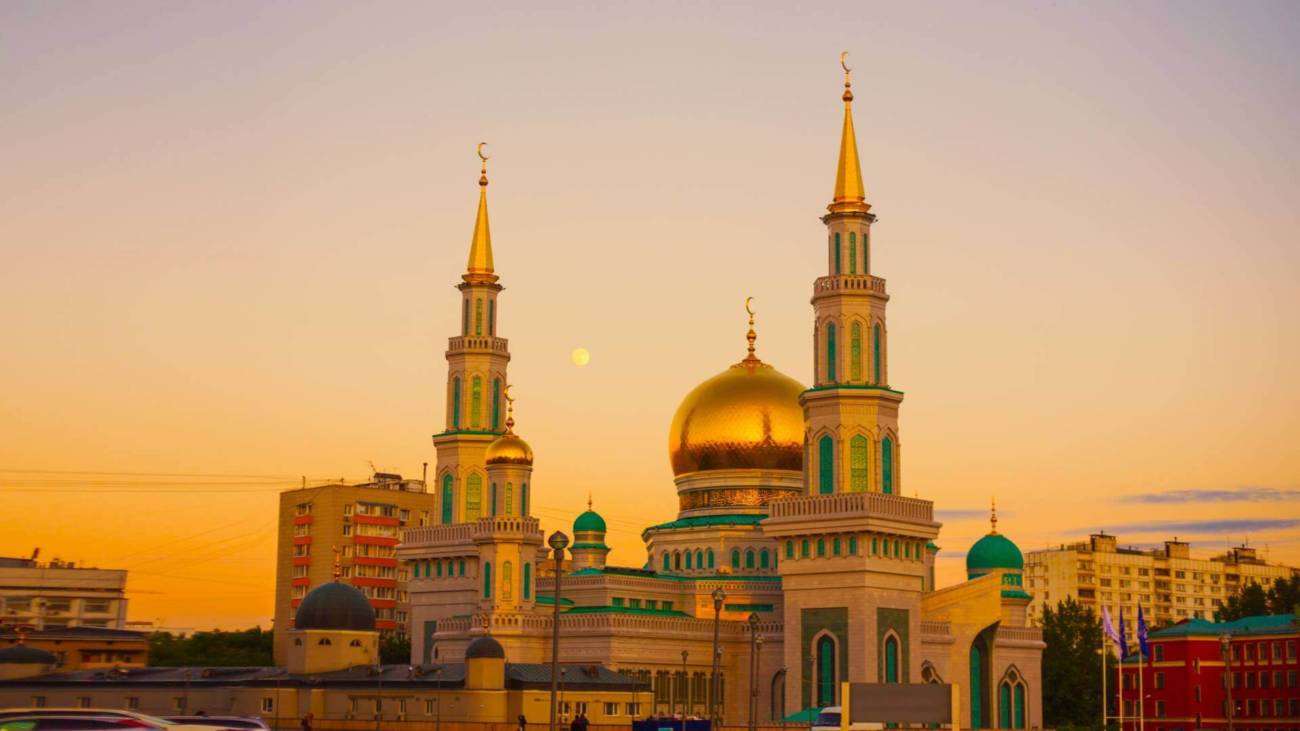 Two of the largest, well-known and credible indices have some competition – their shariah-compliant (halal) financial counterparts. The Standard and Poor and Dow Jones Industrial Average have been outperformed by their Islamic opposite numbers, The S&P Global 500 Shariah and Dow Jones Islamic Market.

Much of this is down to the expansion of Shariah-compliant finance – the practise of avoiding ‘riba’ (interest) and prioritising risk sharing. For more information on the growth and practise of Islamic finance, see Trade Finance Global’s 2019 update.

S&P vs. DJ – The difference

Because it represents such a large percentage of the commercial economy, many use it as an overall outlook of the U.S economy – ie when the S&P500 is up, the economy is performing well and vice versa.

The calculation for the S&P indices are complex, and constantly recalculated. This is due to the nature of the index. With it being valued on the market capitalisation of its member companies, fluctuations in a the companies own stock price and availablity will cause fluctuations in the S&P index.

The Index Devisor is as crucial in determining the S&P500 value as the sum of the market capitalisations. It is an arbitrary number, predetermined when the index is first introduced. It is meant to make the index value a workable number. Logically, the market capitalisation of the top 500 trading companies in the 2nd largest economy in the world is going to be quite the figure, so a suitable number is required to divide this summation.

The Dow Jones Industrial Average (DJIA) represents and tracks the daily stock price movements of 30 large scale US companies. Interestingly, the DIJA is the second-oldest stock market index with its initial publication dating as far back as February 1885.

Although the index is made up of strictly 30 companies, the components of DJIA have been replaced with alternative companies as many as 52 times.

Much like the above S&P500 example, the Dow Jones Industrial Average is calculated with similar variables:

There is however a key difference apart from the number of companies that are included. The S&P accounts for the market capitalisation, whereas the Dow Jones is calculated with the accumulative stock prices.

Considering the start date of the Islamic counterparts to S&P and DJ being 2006 and 1999 respectively, the analysis of one another’s trading opposition will continue on from there.

As we can see from the above graph, Shariah S&P has had a relatively strong positive trend throughout the period shown. With a starting value of 55.23 it is now valued at 161.93 which is a 193.2% increase over the last decade. As this index is market-capitalisation dependent, large fluctuations in the higher weighted companies can cause a substantial impact.

For example, if we focus on 2015 as a sample year from the above graph. 118.04 was the recorded value in January of 2015. By December, the index held a price of 117.53. As with all graphs, the end-to-end picture provided is not the only one to analyse. Looking deeper at the data, we see that within that year the S&P Shariah fell as low as 108.87, in the September. In this time period, the conventional S&P500 had an annual average percentage change of -0.73%. Largely down to the expectation of a higher US interest rate, and uncertainty surrounding China’s economic growth which obviously has it’s own significantly weighted impact on the global economy.

Sectors in the S&P Global Shariah

The Global Shariah index  finished the quarter with 14.3% returns, surpassing that of the conventional S&P returns of 12.3%. Part of the reason for this, is the heavily dense presence of IT companies within the list of shariah-compliant companies, but also down to a strong quarter for Real Estate. Finishing with 15.3%, the real estate market has experienced quite the start to the year, making a real impact on the S&P Shariah.

As part of the value calculation is the member-businesses stock prices, there is a substantial amount of fluctuation in the pricing data for DJIM. The chart for this index looks particularly different from the Shariah S&P. The first difference we see is a much more varied price journey alongside a less aggressive overall positive trend.

If we first look at the obvious drop in price between 2008 and 2010. Logic and common sense leads one to the assumption the 2008 Financial crisis had significant impact on the 30 shariah compliant companies included in the index, so let us instead shift our focus to the period between 2000 and 2008.

This eight year period shows a strong performance from the Index. A recorded price of 2,283.47 on 25th August 2000, fell to 1,129.1 by March of 2002. This was the initial fall in value we can see on the chart, and was the worst performing period for 3 years. Again, this drop in index value can be explained by looking at the happenings of that time – terrorist attacks. Some of the most severe commercial sufferers of the World Trade Centre attacks were the participants of the US aviation market.

Much like the S&P Shariah, the Dow Jones Islamic market also outperformed its conventional cousin, with returns of 14.1% to 12.2%. Similarly, this strong Q1 performance is largely due to developments in Information Technology, a clear key player in the index price. However, where real estate was the secondary pillar for S&P Shariah, it is healthcare that dominates 2nd place for the DJIM. The DJIM may well have benefitted from the two month increase in the industry performance level of healthcare.

Wins across the board

What does this tell us? It paints a picture of traction and global interest in Shariah finance. As explained in TFG’s Shariah Finance article, the pairing of increasing wealth in Islamic nations and strong returning halal (shariah-approved) investing tools is resulting in a global influx of investment for the world of Islamic Finance.

As this movement continues to advance, Trade Finance Global will be at the forefront covering all industry movements.