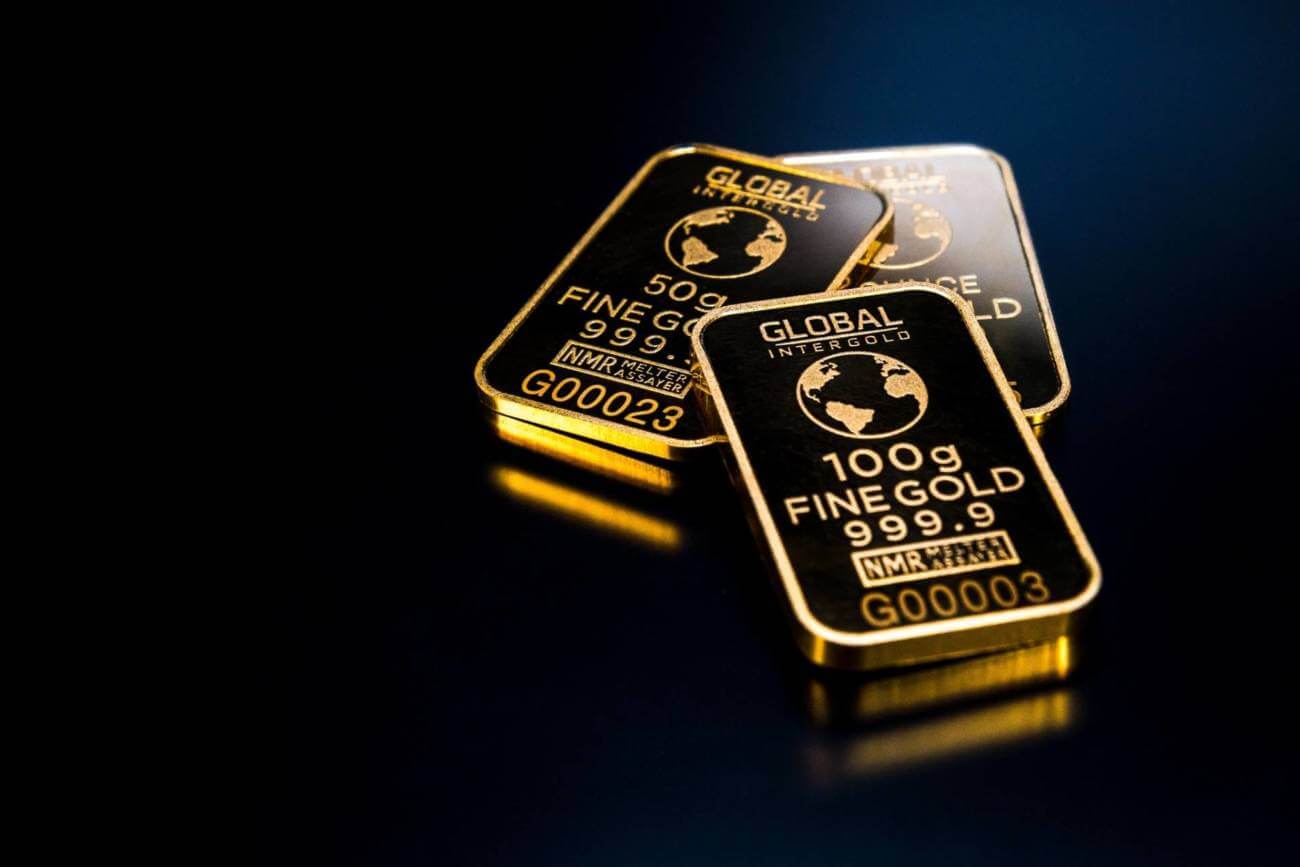 Metals are some of the most widely used materials on this planet, in addition to being some of the most extracted. South Africa is the world’s leader in mining. The country is famous for its abundance of mineral resources, accounting for a significant proportion of world production and reserves.

MINING COMMODITIES THAT SOUTH AFRICA EXPORTS TO THE WORLD 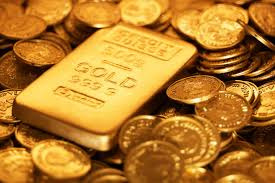 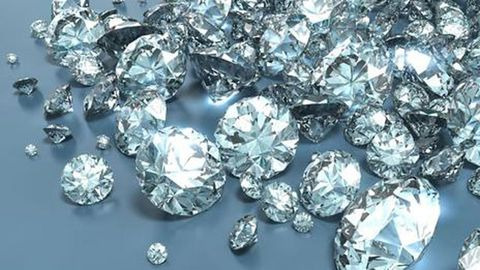 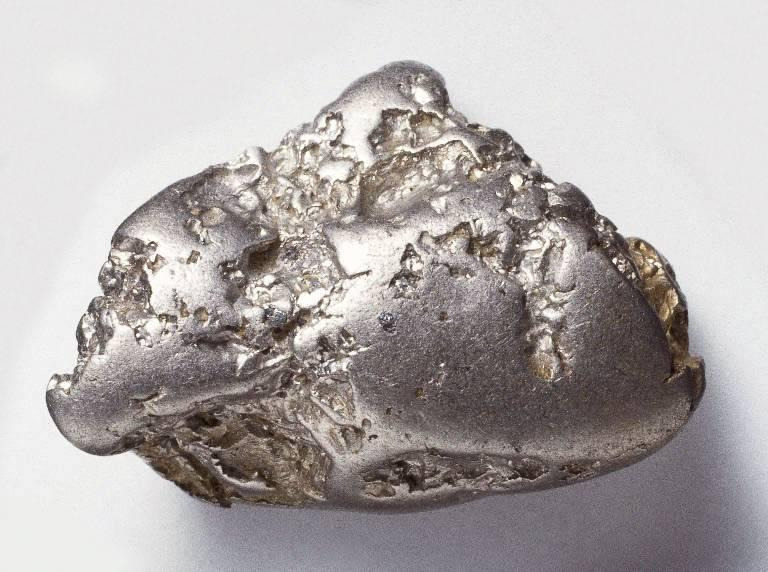 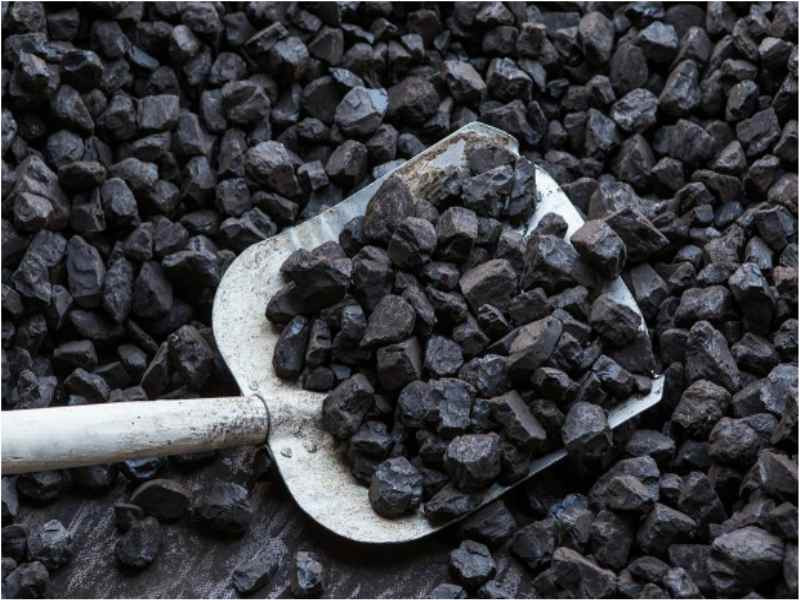 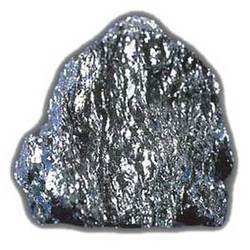 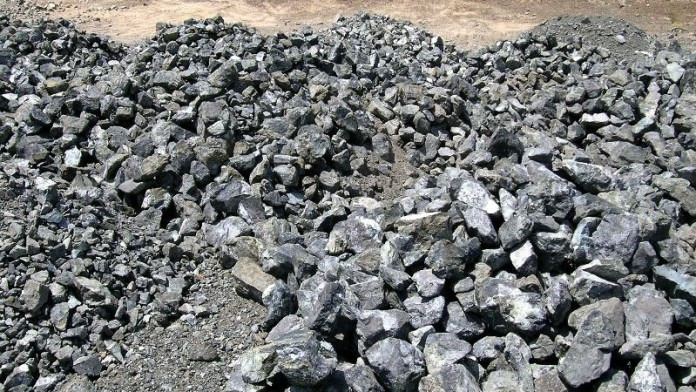 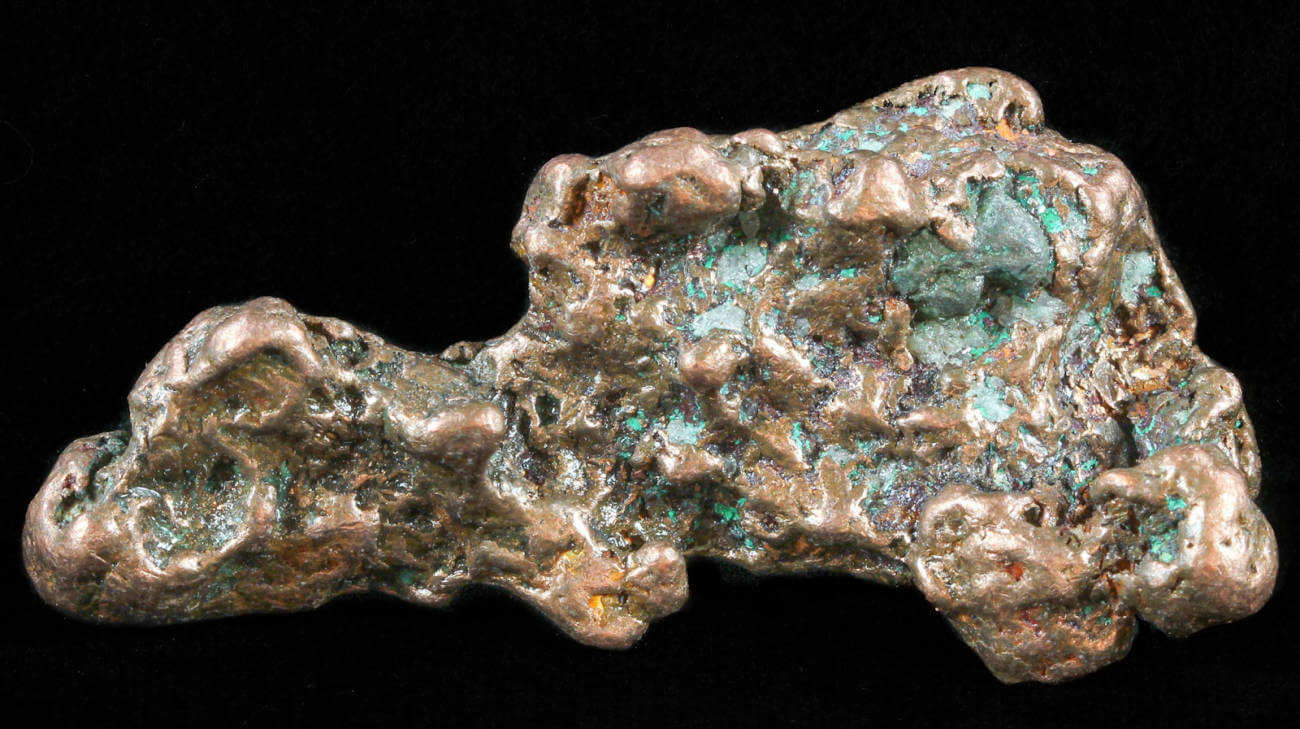 History of mining and the mineral trade

Diamond and Gold discoveries played an important part in the growth of the early South African economy. A site northeast of Cape Town was discovered to have rich deposits, and thousands rushed to the area of Kimberly in an attempt to profit from the discovery.

Gold was discovered in an area known as Witwatersrand and like the Diamond discoveries before, the gold rush caused thousands of foreign individuals to flock to this region.

Ownership of Diamond and Gold mines was consolidated by a few entrepreneurs.

The mining industry continued to grow throughout the early twentieth century, contributing to the tripling of the sector’s economic value. 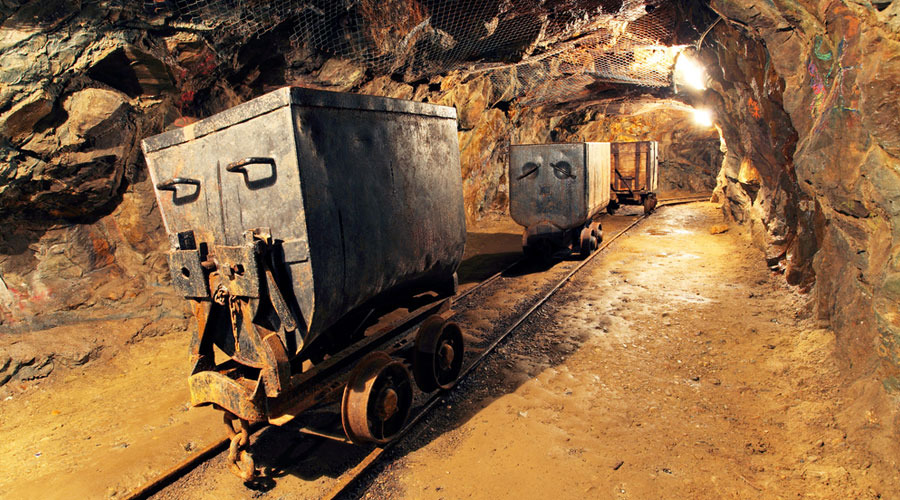 The South African government has now proposed to restrict the export of minerals and mineral products, which seems like a violation of South African international trade.

China has approximately 90 percent of the world’s rare metals market. Rare metals are essential minerals for manufacturing high-tech electronic equipment (Smartphones, Computers, Missiles etc). China has put restrictions in place for exports of natural raw materials. As a result of these restrictions on export of rare earths, the price has increased dramatically.

South Africa’s strategy, adopted by the government in 2011, states that local use of certain mineral resources are imperative to stimulate growth in South Africa. The demand for local processing of minerals by resource-rich countries has become more common, with more of these countries adopting the views that raw materials cannot be exported without being processed, but should be processed to a higher value product before being exported.

It is still to be seen whether the restriction imposed by China will be implemented in South Africa.

The Future of Mining

The South African mining companies are key players in the global industry as per the facts and figures of the Chamber of Mines published on June 2017.

Whilst there may be tough choices and trade offs to be made, the South African Mining Industry must continue to balance sustainability, competitiveness and transformation to continue and increase its trading with the world.

Roxana Pillay is a forwarding coordinator who has been in the shipping industry for over 12 years, beginning her career working for an importer and manufacturer of cereals and moving to exports of South African products to international counterparts. she enjoys this fast-paced industry and hoping to share her knowledge by writing. Recently winning runner-up in the Trade and Finance global Accelerate scholarship, she extends her knowledge by studying sales at marketing currently at the University of South Africa. Enjoying family time, cooking, gym and reading allows her to balance work and play.