Letters of Credit (LC) are a guarantee from a bank that an exporter will receive the importer’s payment on time and for the correct amount. Specifically, if the importer is no longer able to pay, the bank will be liable to cover the amount.

Parties face many challenges in international trade, including distance, transport risk, import/export restrictions, and documentation. LCs offer some reprieve from these issues and have become prevalent international trade finance instruments.

Over the years, banks and traders have created several variations of the traditional LC to help suit the ever-evolving needs of businesses. Two such variations are the red clause and the green clause LCs.

What is a red clause letter of credit?


A red clause letter of credit is a variation of the traditional LC that contains a unique clause allowing the bank to make advance payments to the exporter before the exporter presents any shipping documents.

Traditionally, banks would print this special clause in red ink to draw attention, which has led many practitioners to refer to LCs containing one as red clause letters of credit.

In the clause, the importer will provide instructions for the bank that a percentage of credit should be available to the exporter as an advance prior to the shipment.

Such a pre-shipment advance is intended to allow the exporter to obtain or produce any goods that need to be shipped, providing it with a degree of credit that may not have been available through other means of financing.

The amount, which is provided in a local currency and against security from the exporter, is repaid when the documents are presented and goods are shipped. The amount of the advance, plus interest and fees are deducted from the available credit.

Red clause LCs carry a fixed fee that tends to be higher than those of a traditional LC, making this variation slightly more expensive on average.

To secure a red clause letter of credit, an importer will often require the exporter to sign a letter of indemnity noting that if the exporter doesn’t meet the necessary obligations, the importer bears no financial loss.

Occasionally, a red clause letter of credit will require a declaration of intent, where the exporter must explicitly state how it intends to use the funds from the advance.

In today’s market, however, the advantages associated with red clause letters are cancelled out by an advance payment guarantee.

What are the main types of red clause letters of credit?

There are two main types of red clause letters of credit:

1. The unsecured or clean red clause

Financiers authorise advances against the exporter’s claim that it needs funds to be able to pay for pre-shipped goods.

2. The secured or documentary red clause,

Financiers make advances against the presentation of warehouse receipts or similar documents together with the exporter’s undertaking to deliver the bill of lading upon shipment.

Here, the exporter may also be required to provide insurance for the goods while they are in store.

The Forum for International Trade Training provides the following sample wording for a red clause letter of credit:

“As the accredited may have to pay for the goods before shipment, please grant him advances for the purpose of making such payments against Warehouse Receipts or other documents evidencing the right to claim possession of the goods and the undertaking to deliver the relative Bills of Lading in due course.

“Such Warehouse Receipts or other documents may be entrusted to the accredited in exchange for his acknowledgement that the documents are held by him as trustee for you and as your agent to obtain for you in exchange for the relative Bill of Lading.

“The goods, whilst in the warehouse pending shipment, are to be insured by……………………

We accept responsibility for the repayment of anticipatory advances granted by you within the credit limits.” 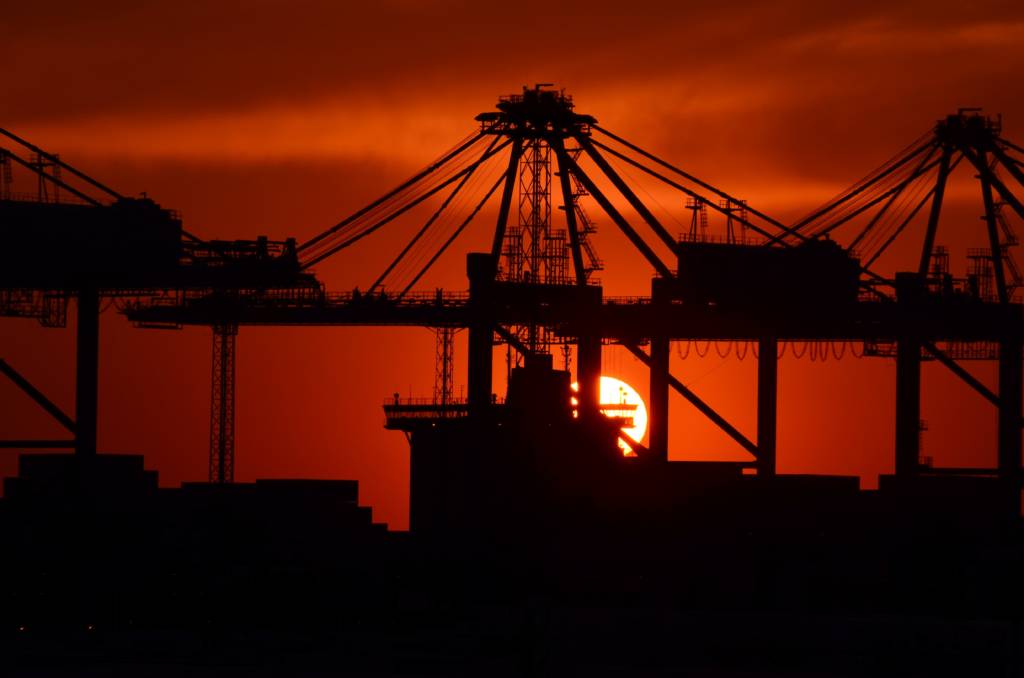 What is a green clause letter of credit?

Similar to a red clause LC, a green clause LC is a variation on the traditional LC that allows a nominating bank to make an advance payment to the exporter.

While a red clause LC allows for an advance to cover the costs of purchasing raw materials, processing, and packaging of goods, a green clause LC the advance a step further by also taking pre-shipment warehousing at the port of origin and insurance into account.

These unique letters also require a greater amount of documentation.

In addition, the bank that is issuing the letter requires title documents, which serve as proof of warehouse status, in order to advance any payments.

In general, traders use green clause LCs in transactions from commodity markets such as ore, rice, gold, or grains.

Much like red clause LCs, the name for green clause LCs comes from the fact that traditionally, practitioners printed this special clause in green ink.

Key differences between red and green clause letters of credit

Check out our complete letter of credit guide!

Incoterms  – All you need to know

The Incoterms are a series of pre-defined commercial terms designed to help prevent confusion in foreign trade contracts by clarifying the obligations of buyers and sellers.

While they are in heavy use today, their origin dates back to the early 20th century.

Carter is a Research Associate at Trade Finance Global focusing on the impact of macroeconomic trends and emerging technologies on international trade. He holds international business and science degrees from the European Business School in Germany as well as Brock University and Queen's University in Canada where he served as the director of operations and finance for the student executive council and as an operations associate for the Queen's University Alternative Asset Fund. Carter’s work has been featured in publications and articles supported by the SME Finance Forum, managed by the International Finance Corporation, World Trade Organization, and International Chamber of Commerce.