A recipe for Further Recovery in Sterling

Pound Sterling has enjoyed a strong recovery over the past week, and there are signs that the upside momentum could run further yet. The GBP/USD exchange rate is, at the… read more → 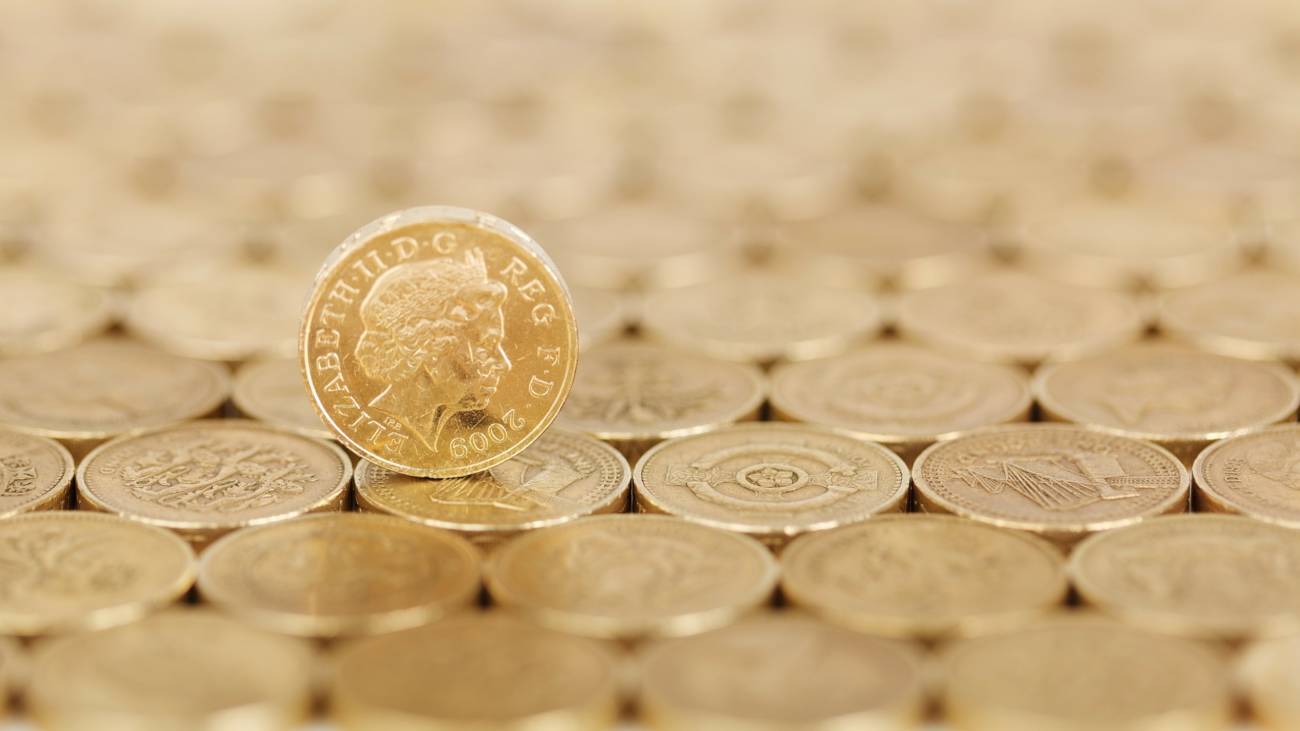 Pound Sterling has enjoyed a strong recovery over the past week, and there are signs that the upside momentum could run further yet.

It would seem that with Prime Minister Theresa’s May speech (last week) and the Supreme Court decision (on Tuesday) behind us, financial markets have started to focus on other events, including if President Trump is able to deliver on his campaign pledges.

The whole Brexit story – which is the prime driver of the Pound – appears to be fading in importance now that a so-called ‘hard’ Brexit is priced into the British Pound.

“Following May’s speech, there could start a period where the news-flow around Brexit slows down and becomes repetitive. In this scenario, some short GBP exposure would probably be reduced, resulting in a low volatility rise in Sterling,” says Sam Lynton-Brown at BNP Paribas.

With the fundamental driver that is Brexit losing momentum the Pound is afforded the opportunity to enjoy some breathing space.

The next issue to focus on is the passage of the Brexit Bill through Parliament.

The Bill will be introduced on Thursday January 25 but is likely to be subject to numerous amendments.

Any amendments are likely to water down the severity of the Brexit – therefore we see this process as being potentially pro-GBP.

It is also appears that the market is technically aligned against any further GBP weakness.

“Investors have tried more than once to push GBP/USD below 1.20 and they have been unsuccessful in triggering more weakness. In general, Sterling is very reluctant to move much lower,” says Georgette Boele at ABN Amro.

The speculative net-positioning in the futures market is substantially short Sterling and investors have become impatient.

“The Sterling’s recovery on Wednesday is simply a reflection of some investors closing their short positions in Sterling. If UK data releases such as GDP on Thursday come in better than expected it is likely that investors will further close their short Sterling positions,” says Boele.

Investors will be betting that the economy has decent momentum behind it as it moves through 2017.

This should see the Bank of England avoid cutting interest rates any further; indeed with inflation starting to run high there is now the chance that the next move on interest rates could be higher.

“In short, sterling is cheap, most of the negative news is in the price, the market focus is changing towards President Trump and the eurozone political events and investors are becoming impatient. This is a recipe for a further recovery in sterling in the coming time versus the US Dollar and the Euro,” says Boele.