FCI advised of the results of the 2019 Annual Awards for Excellenc and the new Executive Committee for 2019. TFG reports from Ho Chi Minh City, as Media Partners of the Meeting.

At the 51st Annual Meeting of FCI, held in Ho Chi Minh City, Vietnam, the attending members have been advised of the results of the 2019 Annual Awards for Excellence in the correspondent two-factor performance categories. Following the Council Meeting which took place within the event, a new Executive Committee has been elected. TFG reports from Ho Chi Minh City, as Media Partners of the Meeting.

FCI has held its 51st Annual Meeting of FCI in Ho Chi Minh City, Vietnam, with a highly successful, intensive and in-depth programme involving some 240 participants in interactive presentations, discussions and debate on the latest developments and trends in the Global Factoring Industry.

Peter Mulroy, FCI Secretary-General was delighted to announce and present the awards on behalf of the Executive Committee and all Members.

The awards were made as follows:

This year, in addition to these awards, FCI has awarded some regional awards:

Mr Mulroy, FCI Secretary General noted “The awards reflects the striving for quality excellence in our industry.  We are delighted to honour those winners who have achieved such excellence within FCI.” 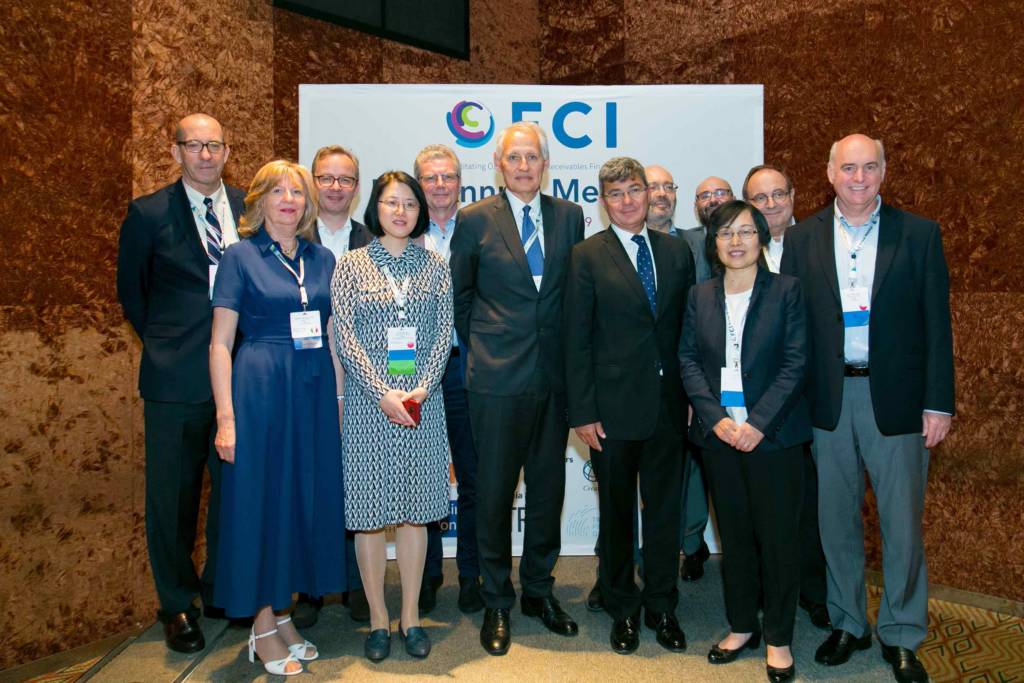 Following the Council Meeting which took place within the event, a new Executive Committee has been elected.

The new Committee, who were chosen by qualified FCI members comprises:

Dr Benedict Oramah (President and Chairman of the Board of Director of The African Export-Import Bank, Egypt) is chosen as the Executive Committee representative of the Affiliate Members.

The new Executive Committee will be working with the Secretariat to deliver a strong programme of activities designed to develop a 5-year strategic plan to bring the association to the next level and confirming its reputation as the “Voice of the Industry”.

As Patrick de Villepin, newly elected Chairman of FCI states “We are at a cross roads with a lot of challenges to face and we need to be innovative and creative in order to confirm a great future for the chain and a sustainable growth for our industry.  A lot of work is awaiting the newly elected executive committee”