Natalie Jonk, Walacea, on the future of crowdfunding for science

We spoke to Natalie Jonk, the founder of Walacea, a crowdfunding platform for science projects. Natalie previously worked in the pharmaceutical industry, working primarily in a “science behind the sales/compliance… read more → 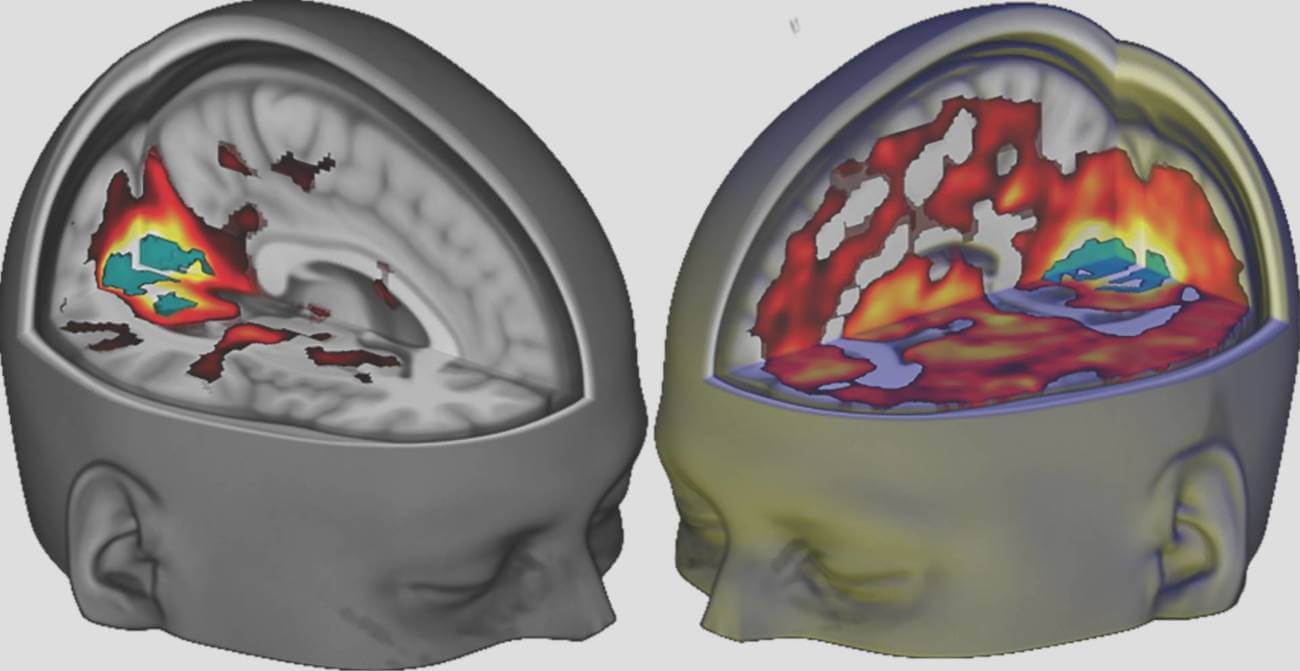 We spoke to Natalie Jonk, the founder of Walacea, a crowdfunding platform for science projects. 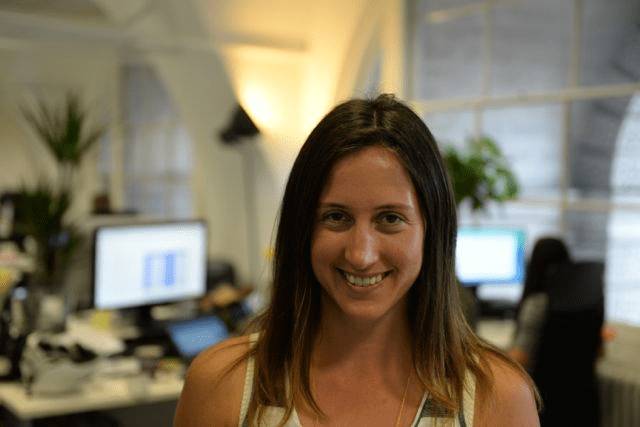 Natalie previously worked in the pharmaceutical industry, working primarily in a “science behind the sales/compliance role”, this gave her a deep insight into how to communicate the science behind the medications to different audiences including prescribers, sales representatives and patients. It also gave her touch points with the functions of the different departments such as Sales, Compliance, Marketing, Market Research, Finance. During her time in pharma she took every opportunity to observe how things work, attend meetings that perhaps were outside her role so she could fit together the essential ingredients that made the business tick.

Despite learning a great deal while working within a corporate environment, the work that she was involved in did not satisfy a desire to make a real difference and footprint within society and science.

“I left the comfortable pharmaceutical industry because I wanted to help scientists advance their research as scientists are a key driving force for positive change, with the direct support of the public and adding democracy to funding incredible things can be achieved ”

Natalie went on to found Walacea, a way of crowdfunding scientific research.

In the current market, scientific research is often funded by governments and academic institutions. According to a recent BIS publication, the allocation of science and research funding in 2015/16 is £4.7bn. However, this pot is actually smaller than previous years according to Jonk, and with more scientists applying for a smaller pot of money, this is often getting allocated to senior professors and leading academics in key areas for science research (e.g. cancer research and degenerative disease research). 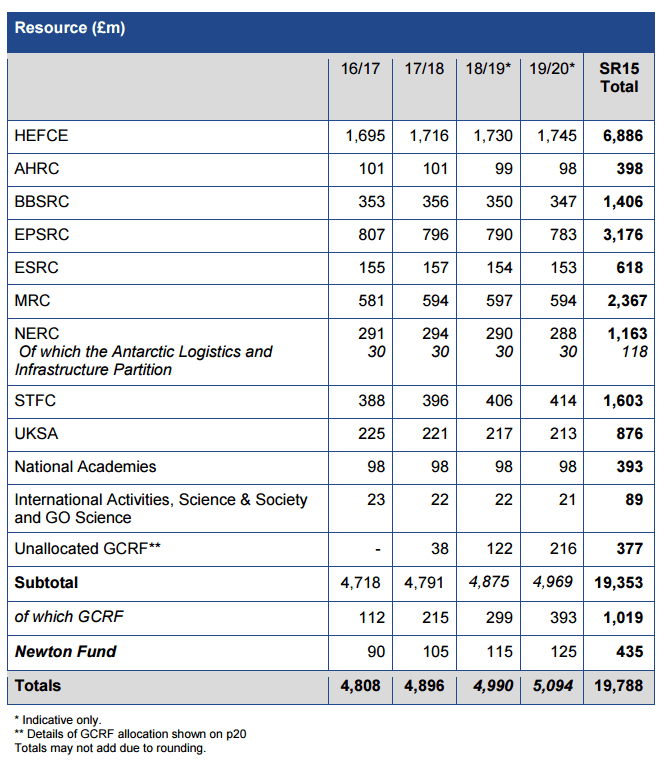 Breakdown of the science ring-fence and global challenges research fund from the UK government. Source: BIS

“I wanted Walacea to be aimed at early stage academics and scientists, as an opportunity for them to raise funding for interesting multi-disciplinary science projects, and also for them to raise their scientific profile in public facing society and climbing up the scientific academic ladder.

“Ensuring scientists can spend less time raising grants and more time developing new techniques, innovating and researching has only got to be a positive for society.”

Walacea could allow for young scientists to undertake step changing research which could be game-changing in society. Multi-disciplinary science might often be outside of the remit for specific research council grants, and therefore more difficult to fund. 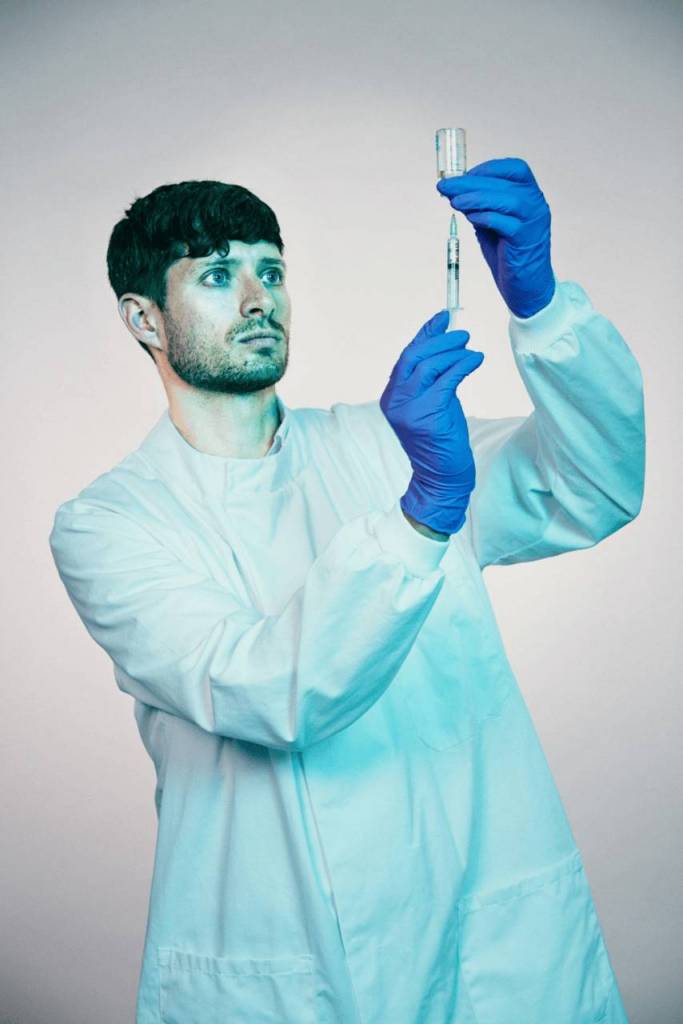 Dr Robin Carhart-Harris, a researcher at Imperial College London, is the first scientist to legally administer LSD to patients in a controlled way to understand the way it affects psychological mechanisms in the brain. To date Robin in collaboration with the Beckley Foundation and Prof Nutt has raised £53k through Walacea’s crowdfunding platform with the help of 1628 backers. The study has recently been published in prestigious journal PNAS.

Groundbreaking research studies like this may be easier to fund through crowd platforms, whereby traditional research institutions might not be satisfied by somewhat controversial research which is step changing in the world of research, and conversely to what the government may want to believe, actually has widespread public appeal.

The team will be doing the first ever imaging study of the brain on LSD.

Other applications of crowdfunding through Walacea

Natalie touched on some of the other aspects of Walacea, in terms of other uses of crowdfunding science.

“At University College London, there’s a team of 8-9 forensic scientists – they want to crowdfund a lab at UCL to bounce ideas off each other and develop new techniques to solve crimes. Uses of this could be developing better technology to detect explosive equipment to locate terrorists or develop better DNA analysis techniques giving forensic evidence more weight in court. The team at UCL have chosen crowdfunding as funding budgets are becoming increasingly tight and this is one of the few options they now have to make the lab become a reality”

Often cases like this slip through the government funding and research net due to prioritisation of research of lifestyle diseases and perhaps mental health, which in economic terms have more of a perceived potential to save money on the National Health Service and better society.

However the potential of making science more open, diversified investment streams into other areas of science could yield interesting results which are also economically viable and save time.

We look forward to seeing the development of Walacea as it enters the crowdfunding space, helping scientists fund their ventures and projects through the power of the crowd.