GBP/EUR approached a two year low this morning with today’s rates not matched since June 2014. The Pound may have suffered from a dip in investor confidence relating to the… read more → 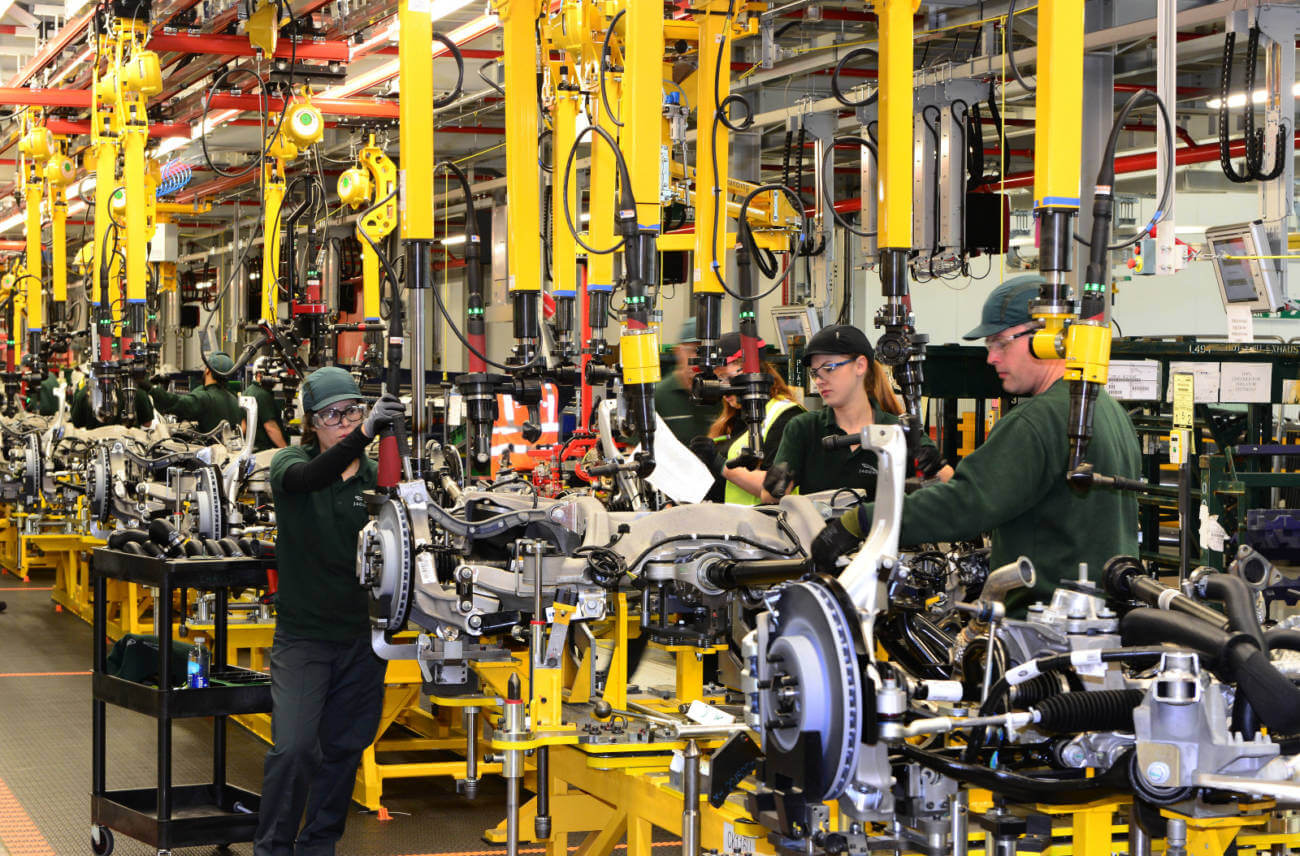 GBP/EUR approached a two year low this morning with today’s rates not matched since June 2014.

The Pound may have suffered from a dip in investor confidence relating to the ‘Panama Papers’ scandal and also ‘Brexit’ as a recent Reuters poll revealed the Referendum’s ‘Leave’ campaign gaining over the ‘Stay’ voters.

Further to this, the UK Balance of Trade data was published by the Office for National Statistics late last week. The trade data revealed a reduction in the UK trade deficit up from -£5.2 Billion in the previous month to -£4.8 Billion in February 2016.

The trade balance measures the difference in value between imports and exports and a positive number indicates that more goods and services were exported than imported. Friday’s Balance of Trade figures proved that deficits had narrowed by less than analysts predicted. The key trade deficit thinned from -£5.23b to -£4.84b, well below estimates of -£3.40b.

The UK’s goods trade deficit with the EU worsened to a record high of -£8.6b and given the market focus on ‘Brexit’ uncertainty at the moment, the record figure may contribute to the downward pressure on GBP/EUR exchange rates.

Germany’s Balance of Trade data revealed a widening of its trade surplus to 20.3 billion Euro in February 2016, up from 19.4 billion a year earlier as solid export gains outpaced imports, suggesting that the German economy may be gathering momentum.

Today marks the start of the first-quarter corporate earnings reporting season which may also make itself felt in the exchange rates markets especially given that earnings per share for US stock market index companies have fallen 7.9% YoY.

What are we looking for this week?

The Consumer Price Index which is a measure of inflation is due on Tuesday. The figure is expected to rise to 0.4% from 0.3% which may be positive for the Sterling and possibly indicative of an increase in consumer confidence. Thursday afternoon sees the announcement of the Bank of England’s latest interest rate and asset purchase decisions for the UK, as well as Euro Area inflation data releases, both of which may have the potential to influence exchange rates.