Calmer markets, and a settling sterling The last few weeks have been turbulent to say the least. As we moved into the EU referendum, there was a view that the… read more → 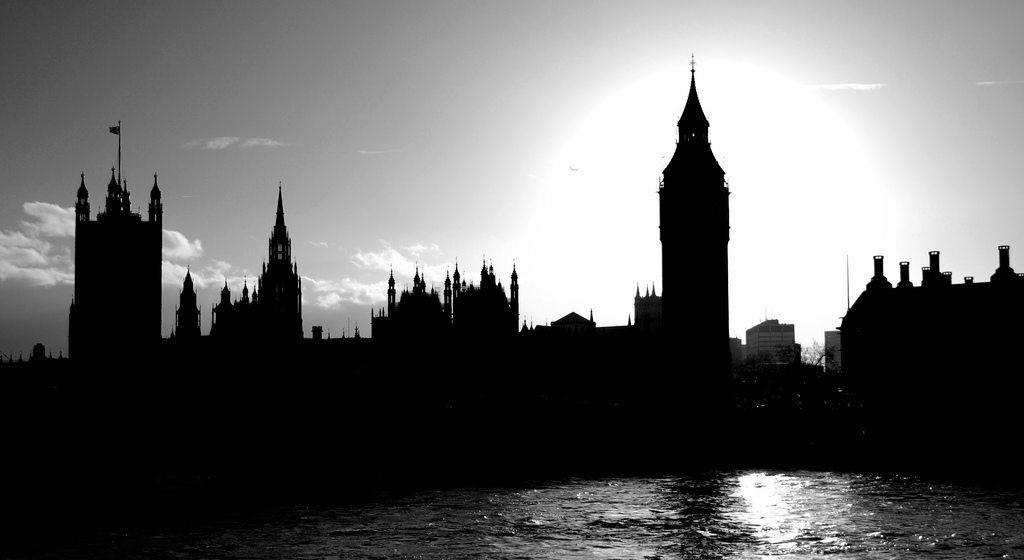 Calmer markets, and a settling sterling

The last few weeks have been turbulent to say the least. As we moved into the EU referendum, there was a view that the UK would stay in the EU, according to many exit polls. This was not just a 50/50 view, but bookmakers, macro economists and the best indicator – the currency market had all priced a ‘remain vote’ in, even at 1am on the morning of the vote.

We saw a turbulent night, followed by the ‘out’ vote and a resignation from David Cameron following a large currency swing.

After a turbulent few weeks and a UK leadership battle we have finally seen some certainty and calm. There was Labour infighting with many MPs resigning from the party and a concentration of distrust towards Jeremy Corbin. An element of certainty has been brought to markets with the UK FTSE 100 rising almost 1,000 points since the vote. There has also been a stabilisation in the pound, but weakness is still felt due to uncertainty.

Within the property sector, we saw a surge in investment from foreign investors who came into the UK housing market as sterling weakened. However, now that markets have settled down, it is clear that there is uncertainty which in turn affects property prices. Uncertainty is coming from both foreign investors and the domestic market participants. 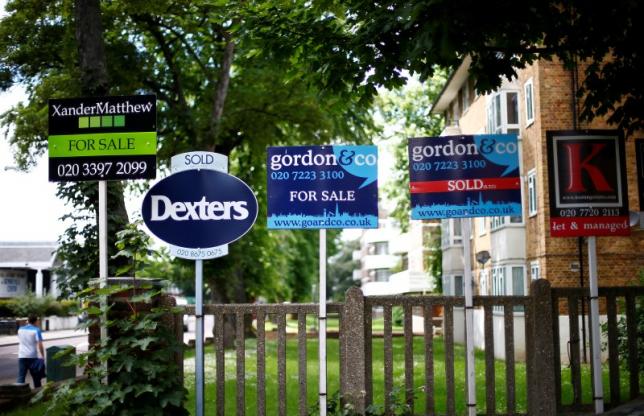 We wait to see where everything will land as uncertainty will remain up until the EU negotiations have been concluded. Theresa May has outlined that the UK will remain a close partner of EU following them leaving the bloc to reduce economic turmoil. However, the G20 recently outlined other factors weighing on the climate outside of Brexit are terrorism, geopolitical conflicts and refugee flows. There has also been a slowdown in the Chinese economy and a failed coup in Turkey.

In the event that talks within the EU turn negative then we could see real downside risk.

The International Monetary Fund (IMF) downgraded its forecasts for global growth this year and next to 3.1% and 3.4% respectively. It is widely thought that the G20 countries would use “all policy tools” to maintain stability, which includes fiscal spending, monetary easing and structural change, in order to boost growth. We wait to see how the coming months play out.