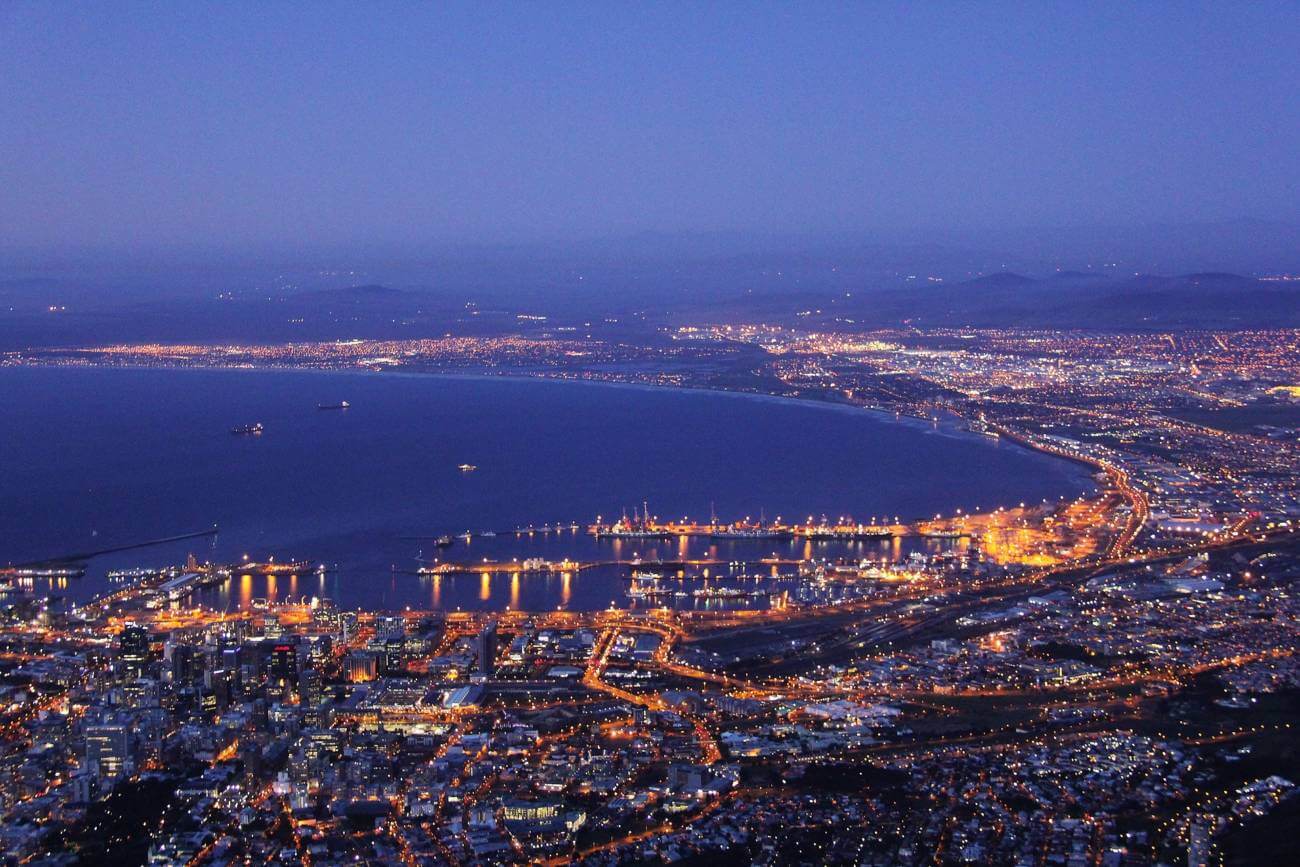 The Republic of South Africa is considering strict restrictions on the transport of raw materials in order to boost domestic value-adding operations.

The Republic of South Africa, ranked 61 by the WEF, is currently on a mission to attract $100B worth of investments. It is a member of the United Nations, the African Union, the World Bank and several other international organizations. It is also a member of BRICS.  With coastlines on both of the Atlantic and Indian oceans, the country draws hundreds of thousands of visitors each year eager to see its impressive terrain, wildlife and cultural diversity. However, the country’s political climate has taken a different shape, creating uncertainty for investors in 2017. RSA is challenged by inequalities stemming from historical oppression. 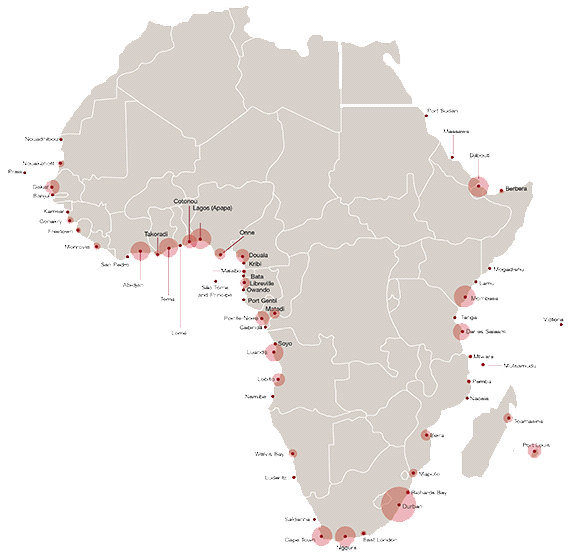 Throughout the 19th century, South African history was dominated by power struggles among the Dutch and British, the discovery of diamonds and gold and clashes caused by European expansion. Today, maritime Transport is responsible for 90 % of foreign merchandise trade by volume and by value. In the 21st century key economic activities in the maritime sector are still within the hands of the few, raising a question for debate after twenty-four years of democracy.

While South Africa is celebrated for its largely nonviolent transition to democracy, it still faces a host of economic, political and health challenges. Gender inequalities and discrimination remain deeply entrenched in many sectors and are very much present in the maritime sector. There is a lack of accurate statistics to measure and evaluate the economic contribution of cargo and maritime related services.  This is attributable to the lack of maritime culture in business and government of South Africa, and the relative monopoly held in the business by a few large concerns. Secrecy in the liner trade has been traditional since the formation of liner conferences at the end of the 19th century. 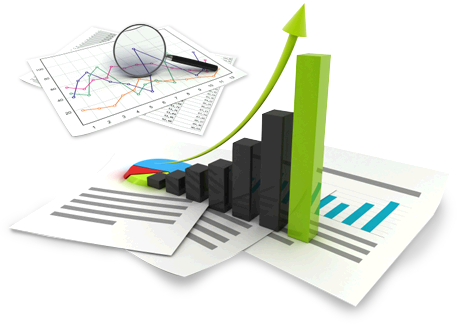 SADC (Southern African Development Community) is a regional organisation consisting of 14 Member Countries (Angola, Botswana, Congo (DR), Lesotho, Malawi, Mauritius, Mozambique, Namibia, Seychelles, South Africa, Swaziland, Tanzania, Zambia and Zimbabwe). Entrepreneurship and Small Businesses are the key economic drivers to the development of these countries. In a world of post-neo-panamax shipping, the opportunities for a demand-driven expansion and upgrade of Africa’s ports are exponential.

RSA on its own has number of ports. There is a wealth of new investments and partnership opportunities arising out of planned blue economy development from South Africa’s Comprehensive Maritime and Transport Policy (CMTP) to the African Charter on Maritime Security and Safety and Development in Africa. There has been a competitiveness decline in Institutions, Macro-economic environment, Goods and market efficiency, and financial market development. This means that both government and the private sector should take heed of the deteriorating competitiveness indicators.

There are issues of policy that enable government measures to promote the creation of decent jobs and arrest the loss of jobs through the off-shoring of work within the maritime and transport sector in South Africa. Barriers to entry in the maritime sector have been one of the obstacles to transforming the industry. No cargo-carrying ships are entered in the South African Ship Register, while many of  the services that support the operation of ships trading to South Africa that were formerly provided in the country are now delivered offshore.

However, Grindrod Ltd is a South African company which, through offshore subsidiaries, owns, charters and operates a large fleet of ships trading internationally. Its fleet currently carries some 16 million tonnes of cargo annually. Although most of Grindrod’s substantial shipping business is conducted offshore, numerous subsidiary companies within the group provide extensive freight and logistics services throughout South Africa and other territories in the region.

A few other South African enterprises located offshore operate a few ships in the bulk trades with capacity on a coastal ship apparently operated from Durban. Other factors that contribute enormously to small business participation is a fall in the index in Q4 of 2017, high Tax Rates, inefficient government bureaucracy, poor work ethic in the national labour force, restrictive labour regulations, an inadequately educated workforce, inflation, access to financing, and policy instability.

There are large foreign-owned liner companies serving South Africa. Each maintains a substantial presence in South Africa insofar as front-office contact with customer is essential for their business, and for the purposes of ship operations and cargo planning when the offshore location of those functions is impractical or unproductive. Bulk shipping is served by a few ship broking firms located in the country, but most ship charters are arranged overseas as South Africa’s bulk exports are ordinarily sold FOB and imports are purchased CIF. Maersk, Submarine, MOL and MSC are the largest shipping liners and South Africa does not have any close to these in size.