INTERVIEW: From Cough Medicine to Pioneer in Organic Gin!

I had the pleasure of interviewing Chris Parker, Managing Director of Scotch Whisky and Gin Exporter of London & Scottish. One of the pioneers of organic gin, the market now… read more → 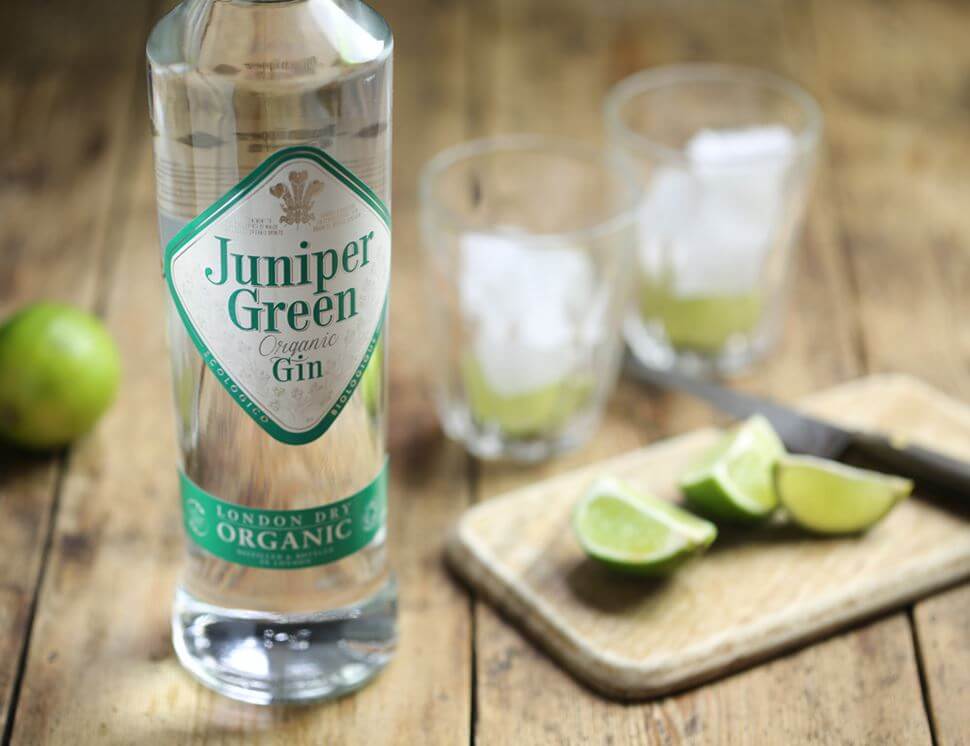 I had the pleasure of interviewing Chris Parker, Managing Director of Scotch Whisky and Gin Exporter of London & Scottish. One of the pioneers of organic gin, the market now stands at over 800 gin brands just in the UK alone! 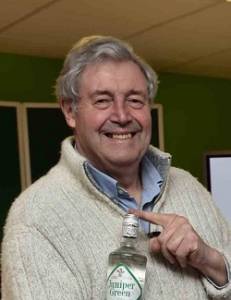 Chris Parker has a huge amount of experience in launching products across the pond in the US. Operating in both sales and marketing, as well as advertising with major brands such as Beecham and Ribena, Chris is an exporter, producer and marketer in the drinks products sector. Founder and MD of London & Scottish, Chris started at the Timbermill Distillery in Clapham, South London.

His first and successful product was Juniper Green, the world’s first organic gin, but the company is also famous for Utkins UK5, Britain’s first organic vodka. An exporter since 1979, Chris has invaluable experience and consumer knowledge in the drinks market.

I was born in 1941 and then raised in Edinburgh. I came to London in 1960 as a marketing trainee for Nestle. In the late 60’s I was in the advertising space in London, before joining Beecham’s brand team, working on Horlicks and Ribena before being moved to work in Malaysia, Hong Kong and Venezuela.

I joined the Wine & Spirit industry in 1979, and through Beecham-owned Findlater Mackie Todd, I developed the international Scotch whisky and gin business.

In 1984 we bought Findlaters and then in 1993 sold the wine business to John Lewis (it became Waitrose Direct).

London & Scottish was founded then, developing Scotch whisky and gin brands internationally.  We developed organic spirits and launched in the UK in autumn 1999. The range now sells in over 25 markets worldwide.

Can you share an interesting exporting story that has happened to you since you became a leader or started your company?

We developed a strong market for Scotch in Japan. I inherited an unhappy distributor who spent my first visit listing dozens of complaints. A few months later I had solved the problems and at the end of the meeting I was asked to show the importer my hands.

He looked closely, particularly at the fingernails, which fortunately were clean. I was then taken to see the owner of Japan’s largest department store group, leading to a 10 year surge in business.

My predecessor had a hobby involving diesel engines and always had ingrained stains on his hands and that had stunted business growth as he could not be introduced to key customers!

What advice would you give to a founder or CEO who is just starting their exporting journey?

Beware those who advise how difficult it is!

I attended an export seminar where the sponsoring bank spent 40 mins explaining all the problems, followed by accountants who said the same!  I wondered how I was able to export, never having encountered the majority of the issues they raised.

My advice: your new customer will probably know what documents are needed for his country. Double check with your Chamber of Commerce and then get on and export.

Can you share any stories or examples of how your company is making a difference to others, or how you’re making an influence in your sector?

In 1999 our Juniper Green Organic Gin was the first totally new gin in the UK for many years.  There were less than 20 brands at that time.

Without knowing it, we were the first of the craft gins and today in the UK there are probably 800 brands!

Can you share what you believe will be the “Top 4 Exporting Trends Over The Next 3 Years” (Please share a story or example for each.)

London & Scottish is a member of the British Exporters Association (BExA)