What does the Federal Reserve’s policy U-turn mean for the FX market?

The Federal Reserve delivered a very dovish surprise at its monetary policy meeting in January, signalling that its current interest rate hike cycle that began in late-2015 could be at… read more → 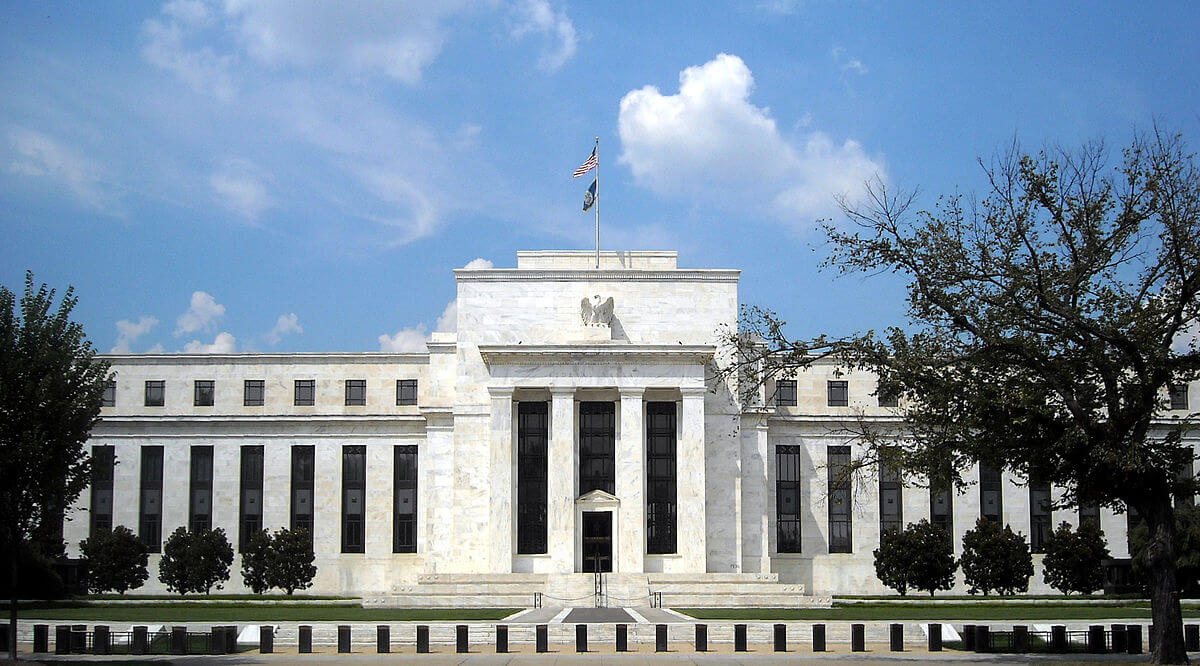 The Federal Reserve delivered a very dovish surprise at its monetary policy meeting in January, signalling that its current interest rate hike cycle that began in late-2015 could be at an end. We heard from Matthew Ryan, Senior Market Analyst at Ebury to find out the latest currency updates in January

The Federal Reserve delivered a very dovish surprise at its monetary policy meeting in January, signalling that its current interest rate hike cycle that began in late-2015 could be at an end.

We were in line with the vast majority of the market and did not expect any meaningful announcement from the Fed until its March meeting, when its next set of economic and interest rate projections are released. The Fed has, however, struck a very dovish tone during its communications in the past few weeks. Chair of the FOMC Jerome Powell has stated that the bank will need to be ‘patient’ when it comes to future hikes. He has also claimed that the case for additional hikes had ‘weakened somewhat’ since December, when the Fed indicated that it remained on course to hike rates on two occasions in 2019.

Policymakers in the US and indeed many other central bank members around the world, most notably in Australia, have recently talked up downside risks to global growth. These downside risks provide major stumbling blocks to higher interest rates globally and include the following:

2)         The possibility of another US government shutdown

The need for a long pause in hikes and prolonged assessment of economic conditions from the Fed, in particular, has also come off the back of a marked slowdown in inflationary pressures in the US. Headline inflation was flat month-on-month in December, with prices only increasing by 1.9% on a year previous (Figure 1), the slowest pace of annual price growth since August 2017. A slowdown in domestic economic growth is also a cause for concern, particularly given delayed fourth-quarter growth numbers are expected to show that the US economy slowed in the final three months of 2018.

Recent communications from the Fed mark a sharp U-turn from as recently as December, when policymakers indicated via the Fed’s ‘dot plot’ that the central bank was still on course to raise interest rates twice in 2019. We think that the broad consensus among FOMC voting members is that interest rates are now effectively at the ‘neutral’ rate, which ensures both steady inflation and on-trend growth.

We expect the Fed to once again revise lower its interest rate projections at its next meeting in March and instead indicate that it expects to keep rates on hold in the US throughout 2019. In our view, the Fed looks likely to remain in a wait-and-see mode for some time yet, and we are now not pencilling in any more hikes in the US this year. While the timing of the Fed’s dovish turn has come somewhat sooner than most economists had anticipated, this is actually in line with market pricing. Fed fund futures had been placing a mere one-in-four chance of a hike this year even prior to the January FOMC meeting.

The lack of rate hikes from the Fed this year ensures that we believe the rally we have seen in the US Dollar against most major and emerging market currencies is close to being at an end. We now expect a fairly stable EUR/USD this year, given our expectations for similarly stable interest rates from the European Central Bank in 2019.

We also think that most emerging market currencies are due a rebound against the US Dollar from their currently somewhat oversold levels. Those currencies whose central banks are in the process of hiking rates themselves, such as in India, Israel and Mexico will, in our view, will be those that perform the best.